Cebuano businessman to be Duterte’s presidential assistant for Visayas 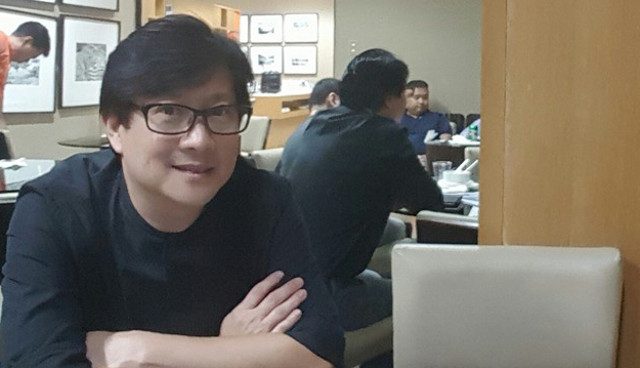 Facebook Twitter Copy URL
Copied
Michael Dino has accepted Duterte's offer to be the 'eyes and ears of the president, the voice of the Cebuanos in Malacañang'

MANILA, Philippines – Cebuano businessman Michael Dino has accepted Rodrigo Duterte’s offer to become the Presidential Assistant for the Visayas under his administration.

Dino confirmed to Rappler that he was offered the position when he met with the president-elect on Monday night, May 16.

“Two nights ago, I was there to congratulate him and see how everything is. He surprised me when he offered the post,” he said.

Dino is one of the founders of the Bisaya Na Pud movement, the first group to support Duterte’s presidential campaign in the Visayas. He organized Duterte’s sorties and events in Cebu.

Dino said his role will be to serve as “the eyes and ears of the president, the voice of the Cebuanos in Malacañang.”

The position will have the rank of an undersecretary.

“We will implement and execute his directives. The president cannot come to Visayas every day or every month,” he said.

Dino said he plans to focus on major problems in the Visayas, particularly its largest city Cebu, once he takes on the position.

“The biggest problem is water, traffic, and we really need mass transport. Those are the problems we have to solve in his presidency. There are things the local government cannot do anymore,” he said.

Dino said he will most likely be based in Cebu City.

It’s possible that he will hold office in Malacañang sa Sugbo if the structure is still safe to use. If not, renovations may be needed. But if it will be too costly, they would have to find another location.

Dino said Duterte did not mention if he plans to create the position of Presidential Assistant for Mindanao as well. The role would be similar to one that existed during the administration of Fidel V. Ramos. It was Rhett Pelaez who was Ramos’ presidential assistant for the Visayas then.

Duterte is known to admire the former president and had asked for his advice in the past. – Rappler.com