May 23, 2016 6:02 PM PHT
Patty Pasion
Facebook Twitter Copy URL
Copied
More realignments in the House of Representatives: the National Unity Party reunites with Lakas-CMD before entering into a coalition with PDP-Laban 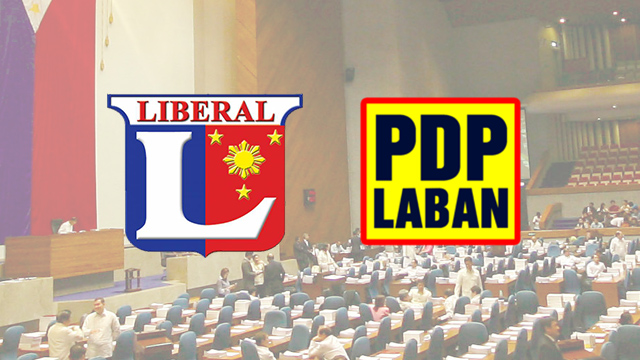 MANILA, Philippines – Majority Floor Leader Neptali Gonzales II said the Liberal Party (LP) is asking its members in the House of Representatives to remain with the party even though they will be supporting Davao del Norte Representative Pantaleon Alvarez of the Partido Demokratiko Pilipino-Lakas ng Bayan (PDP-Laban) for the speakership of the incoming Congress.

“That’s what [House Speaker Feliciano Belmonte] requests, members who will align with the majority would remain as members of the Liberal Party,” Gonzales told reporters on Monday, May 23.

Alvarez earlier claimed that at least 50 LP congressmen, or about half of the party’s membership in the House, have jumped ship to PDP-Laban.

According to Gonzales, Belmonte spoke with LP lawmakers at a gathering where they also signed a statement of support for Alvarez’s speakership bid and President-elect Rodrigo Duterte’s legislative agenda.

“It was more of expression of support for the speakership of Bebot Alvarez and the legislative agenda of the incoming president, as LP,” he added, noting how Belmonte have committed support for Alvarez.

Belmonte on Friday conceded to Alvarez in the race to being the House Speaker of the 17th Congress. He also confirmed in an Inquirer report that he would be joining the minority.

“For the speakership, he has or will soon have the numbers,” he told Rappler in a text message.

Alvarez has gained support from big parties in the House. The Nacionalista Party (NP), NPC, and Lakas-CMD have formally forged their coalition with Duterte’s party. 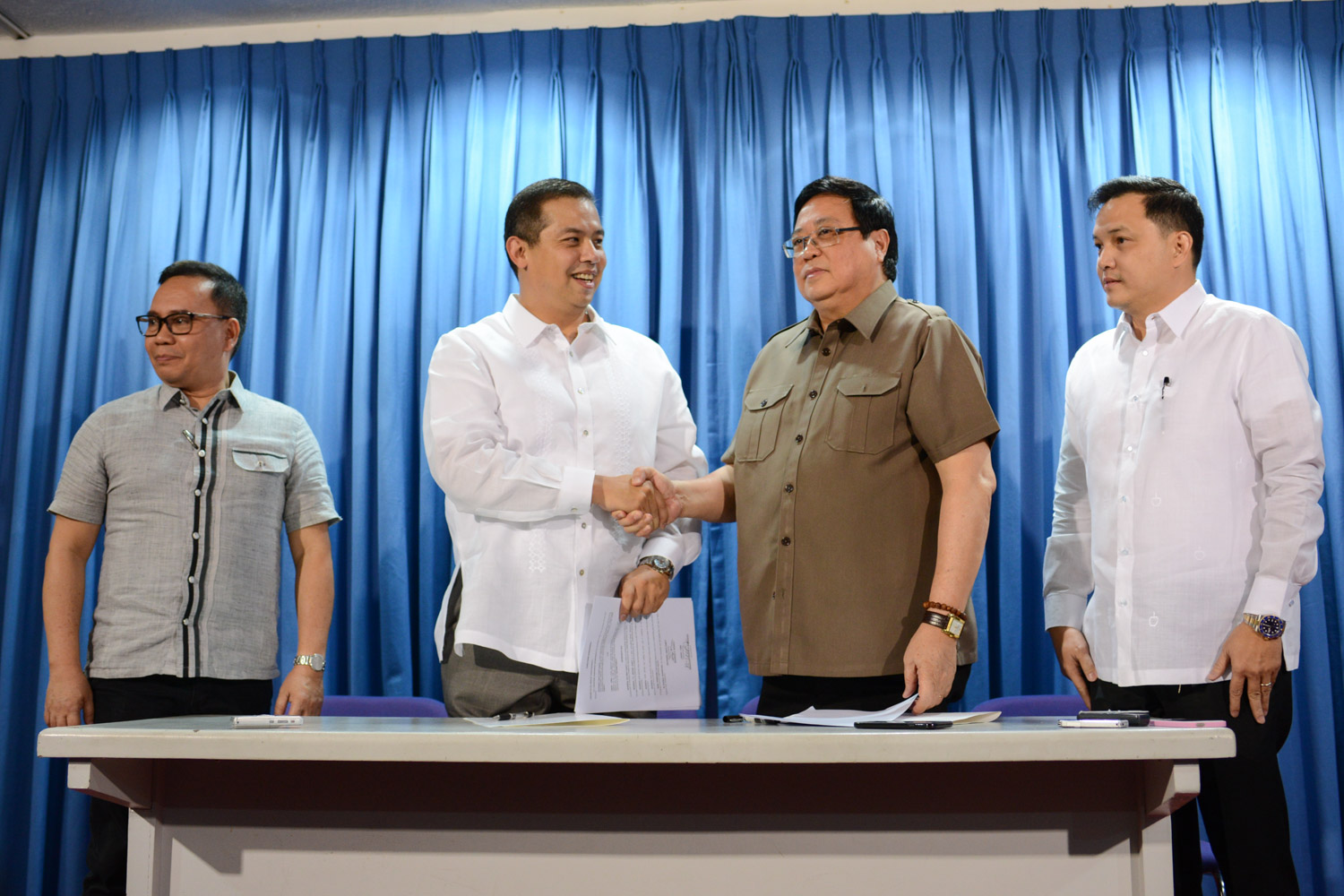 The National Unity Party (NUP) has yet to finalize their agreement with PDP-Laban. They expect to seal their alliance this week.

But ahead of their partnership with PDP-Laban, NUP has reunited with former President Gloria Macapagal Arroyo’s Lakas-CMD.

“[This is to] strengthen the ties. This is something we have been discussing before getting back together again…under the administration [where] we can get together in,” Romualdez said in a news conference.

Formerly known as Kampi, NUP was part of the Lakas-Kampi-CMD bloc until it broke away in 2011 due to internal conflict. – Rappler.com