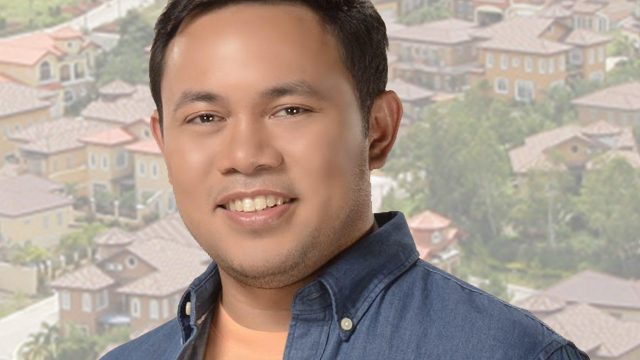 Las Piñas representative Mark Villar, who was tapped by president-elect Rodrigo Duterte to run the Department of Public Works and Highways (DPWH), vowed that he will not allow his family’s business empire to benefit from his position once he assumes the post. Villar is part of the family who owns the Philippines’ biggest homebuilder, P2.7-billion Vista Land, and shopping-center developer Starmalls Incorporated, which nets P347.24-million in the first quarter of the year. Villar said his family can divest and will not participate in the bidding of DPWH-implemented public-private partnership projects.