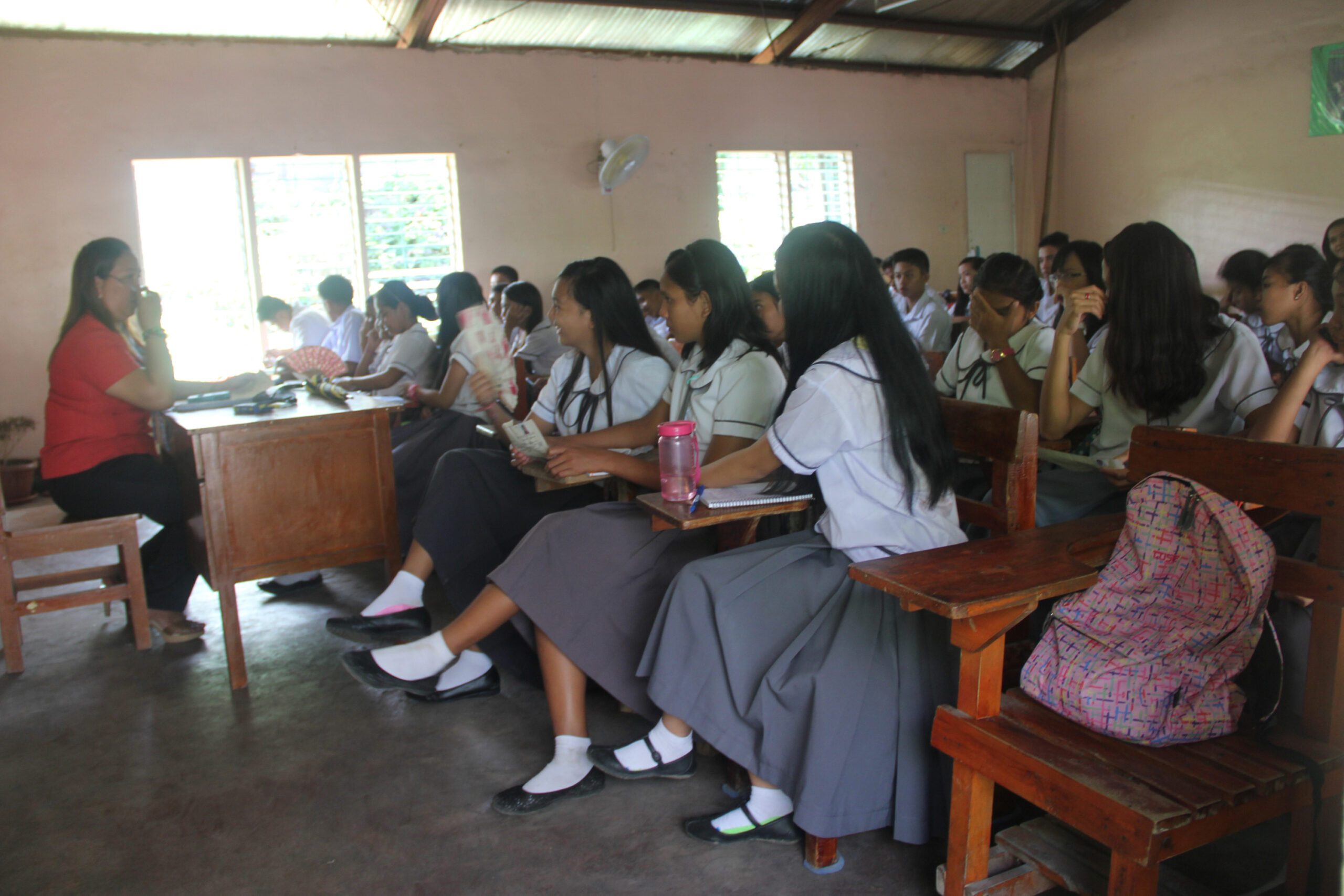 MANILA, Philippines – The last opening of classes under the Aquino administration also marks the first year of the full implementation of the controversial K to 12 program, with 1.5 million students expected to enter senior high school’s Grade 11 on June 13.

The department launched its yearly Oplan Balik Eskwela on Monday, May 30, or two weeks before the opening of classes. The launch coincides with the kick-off ceremony of the department’s Brigada Eskwela in Nueva Vizcaya.

But even if HEIs and tech-voc schools are included in the pool of schools that will offer senior high school, 11,018 is still less than the total number of secondary schools in the country: 12,878, based on 2013 figures, with a breakdown of 7,748 public schools and 5,130 private schools.

Since not all secondary schools will be offering senior high school, there are worries on the ground about whether there are enough schools and classrooms to accommodate the incoming Grade 11 students.

But Mateo said there are no reported classroom shortages for senior high school, since the department has been preparing for the two additional years of high school since 2014.

(There are no reported shortages, because that’s a continuing process. Starting in 2010, we addressed first the needs of K to 10. Then we started addressing the needs of senior high school.)

(That’s why, if you notice, the DepEd budget has been increasing because we want to address first the needs of K to 10 before facing the needs of senior high school, which we already began doing in 2014.)

One reporter asked Mateo if the public school system can still absorb students who initially signed up for the senior high school voucher program, but later found the value of the voucher inadequate for their enrollment in a private school.

Mateo said the country has “sufficient number of schools, whether public or private.” In fact, he said the department is already building schools for the next school year.

Mateo also explained that a big amount of the DepEd’s 2016 budget was allocated for the creation of 36,000 teacher items for senior high school.

Qualified teachers who would like to be permanent teachers of senior high will be given 5 years to get a teacher’s license.

When the DepEd began its search for senior high school teachers in October 2015, around 41,000 expressed interest. Of this number, 5,000 are practitioners from the industry, over 4,000 are from universities and colleges, and some are new graduates.

But Mateo admitted the department has no numbers yet on how many college workers they’ve already hired for senior high.

(Recruitment has already started. Before next week, we will get the number of how many we have already hired. We have sufficient number of teaching items.)

Thousands of teaching and non-teaching staff from HEIs may be displaced because of Grade 11 and the expected drop in college enrollment. Since 2015, the DepEd has promised to prioritize displaced college workers in the hiring process.

About 24-25 million public and private school students will return to school this June. Of this number, 17,000 are graduates under the previous 10-year pre-university cycle who will be returning to take up senior high school’s Grade 11. – Rappler.com