Value of environmental crime at record-high $258B – report 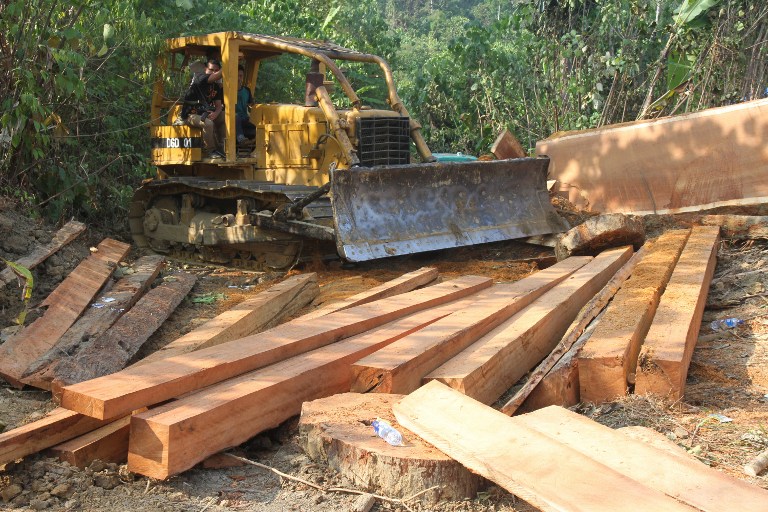 MANILA, Philippines – A report by the United Nations Environment Programme (UNEP) and the International Criminal Police Organization (INTERPOL) estimated the value of environmental crime today at $91 billion to $258 billion – 26% higher than previous estimates.

It went up from 2014 figures of $70 billion to $213 billion, dwarfing the illegal trade in small arms which was valued at about $3 billion.

But international agencies only spent $20 million to $30 million in combatting environmental crime, according to the report “Rise of Environmental Crime” released Saturday, June 4, the eve of World Environment Day.

The report said weak laws and poorly funded security forces are enabling international criminal networks and armed rebels to profit from the plunder of natural resources.

He added: “The result is not only devastating to the environment and local economies, but to all those who are menaced by these criminal enterprises. The world needs to come together now to take strong national and international action to bring environmental crime to an end.”

Saturday’s report recommended “strong action, legislation and sanctions at the national and international level.” Measures must be put in place to disrupt overseas tax havens, and financial support must increase to correspond to the threat of environmental crime to sustainable development.

The report also recommended giving economic incentives and alternative livelihood for those at the bottom of the environmental crime chain.

“The complexity of this type of criminality requires a multi-sector response underpinned by collaboration across borders. Through its global policing capabilities, INTERPOL is resolutely committed to working with its member countries to combat the organized crime networks active in environmental crime.” 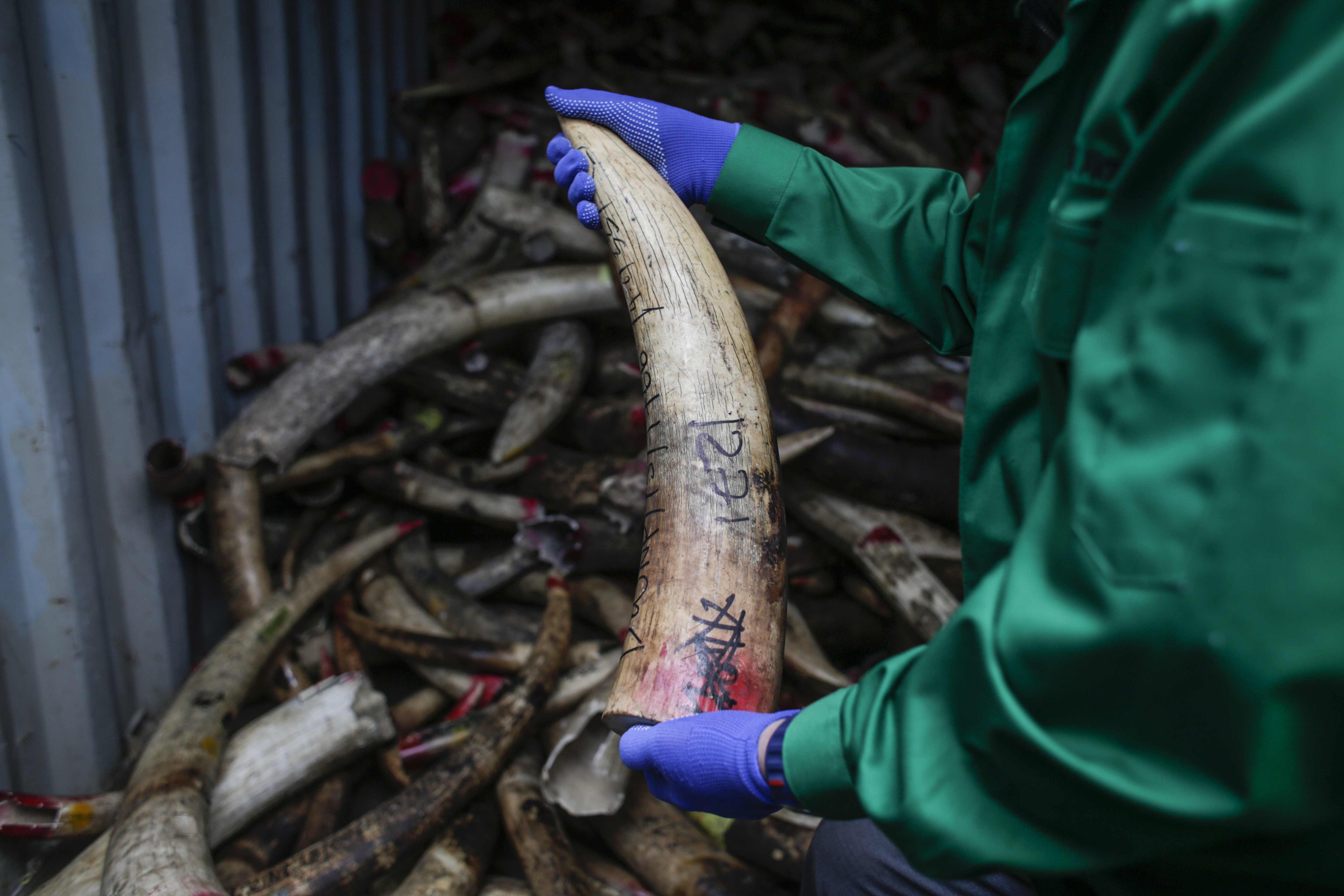 For the last decade, environmental crime has risen by at least 5% to 7% every year, which means it is growing twot to 3 times faster than the global gross domestic product (GDP).

Environmental crime includes illegal trade in wildlife, corporate crime in the forestry sector, the illegal exploitation and sale of gold and other minerals, illegal fisheries, the trafficking of hazardous waste, and carbon credit fraud.

The Government of Angola, host of this year’s World Environment Day, has already promised to shut down its domestic trade in illegal ivory. It also vowed to toughen its border controls and restore its elephant population through conservation measures.

More than one quarter of the elephant population in the world has been killed in a decade, while the rate at which some of the world’s most vulnerable wildlife (like elephants and rhinos) are being killed has grown by more than 25% every year in the last decade.

Meanwhile, the value of forestry crimes was estimated at $50 billion to $152 billion every year. This includes corporate crimes and illegal logging.

There is also a rise of white collar environmental crime, as shell companies are used in tax havens to launder money generated from illegal logging to transfer mispricing, hacking, and identity theft.

Today, carbon trading is the fastest growing commodities market in the world, and hundreds of millions of dollars are involved in carbon credit fraud cases.

In Tanzania, poachers have killed an average of 3,000 elephants per year in the last decade. This amounts to an annual street market value of $10.5 million for ivory traffickers – 5 times greater than the national budget of Tanzania’s wildlife division, the report said.

In Colombia, illegal gold mining is considered one of the easiest ways to launder drug money.

In eastern Democratic Republic of the Congo, meanwhile, the United Nations estimated that environmental crime is valued at an annual $722 million to $862 million. Criminal networks linked to the conflict in the area have spent about 2% of what they get from their illegal exploitation of natural resources to fund up to 49 different rebel grous.

The report also noted that international criminal cartels are also involved in the trafficking of hazardous waste and chemicals. What they do is to dodge law enforcement agencies by mislabeling this type of waste.

For instance, in 2013, illegal trade in e-waste to Southeast Asia and the Pacific was estimated at an annual $3.75 billion, according to the UN Office on Drugs and Crime. – Jee Y. Geronimo/Rappler.com