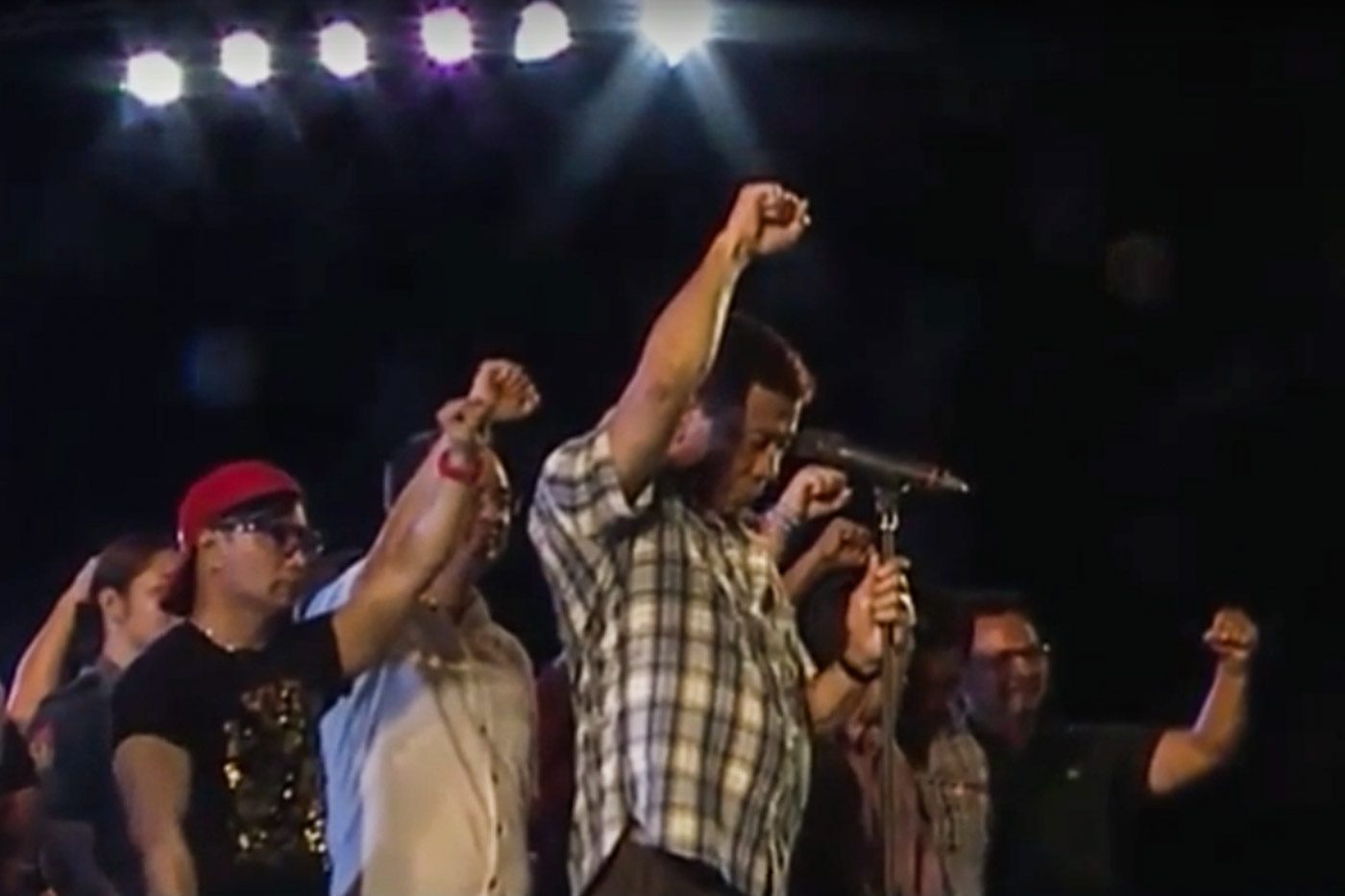 MANILA, Philippines – In line with his campaign promise of stamping out the proliferation of illegal drugs in the Philippines, President-elect Rodrigo Duterte gave fair warning he will kill policemen involved in the drug trade.

(If you are still involved in the drug trade, I’ll have you killed. Don’t take this as a joke. I’m not trying to earn laughs. Son of a bitch, I’ll really kill you.)

Duterte, who is set to be sworn in as the next Philippine president in a few weeks, won the presidential race on a campaign promise of stopping crime and illegal drugs.

He had earlier issued similar warnings, and had publicly declared he would allow the killing of criminals who try to resist arrest.

Duterte has also offered million-peso bounties for the capture or death of drug lords. He told his supporters that a dead drug lord would merit a P5 million reward, while the amount would be short of several thousands of pesos if the drug lord is captured alive.

Meanwhile, a dead distributor of illegal drugs would be worth a P3 million bounty, and P2.9 million if alive.

Earlier this week, Duterte said he would issue a “dead or alive” order to law enforcers in the fight against drugs.

He said then, “I’m not saying you kill them but the order is ‘dead or alive.'”

The president-elect has also endorsed the arrest and capture of those involved in the drug trade by ordinary civilians.

He had earlier said that he planned to arm select people in each barangay to fight drug syndicates, but said that these people must have minimum knowledge of gun handling and law enforcement.

In his Saturday speech, however, he said that those in the community may do the arrest themselves if needed.

“Kayong nandyan sa neighborhood ninyo (Those among you in your respective neighborhoods), feel free to call us, the police, or do it yourself if you have the gun, you have my support,” he said.

Duterte added that should the suspect resist arrest and fights, “you can kill him.”

“Pag sinabi mo, ‘sumama ka sa akin sa istasyon (When you say, ‘Come with me to the station)’, because I have to bring you to the station. In an arrest, you must overcome the resistance of the criminal. And if he fights, and he fights to death, you can kill him,” Duterte said.

He added, “Only if your life is in danger, at lumaban, at may baril din at kutsilyo, barilin mo (and there is resistance and is armed with a gun or knife, shoot). I’ll give you a medal.” – Katerina Francisco/Rappler.com