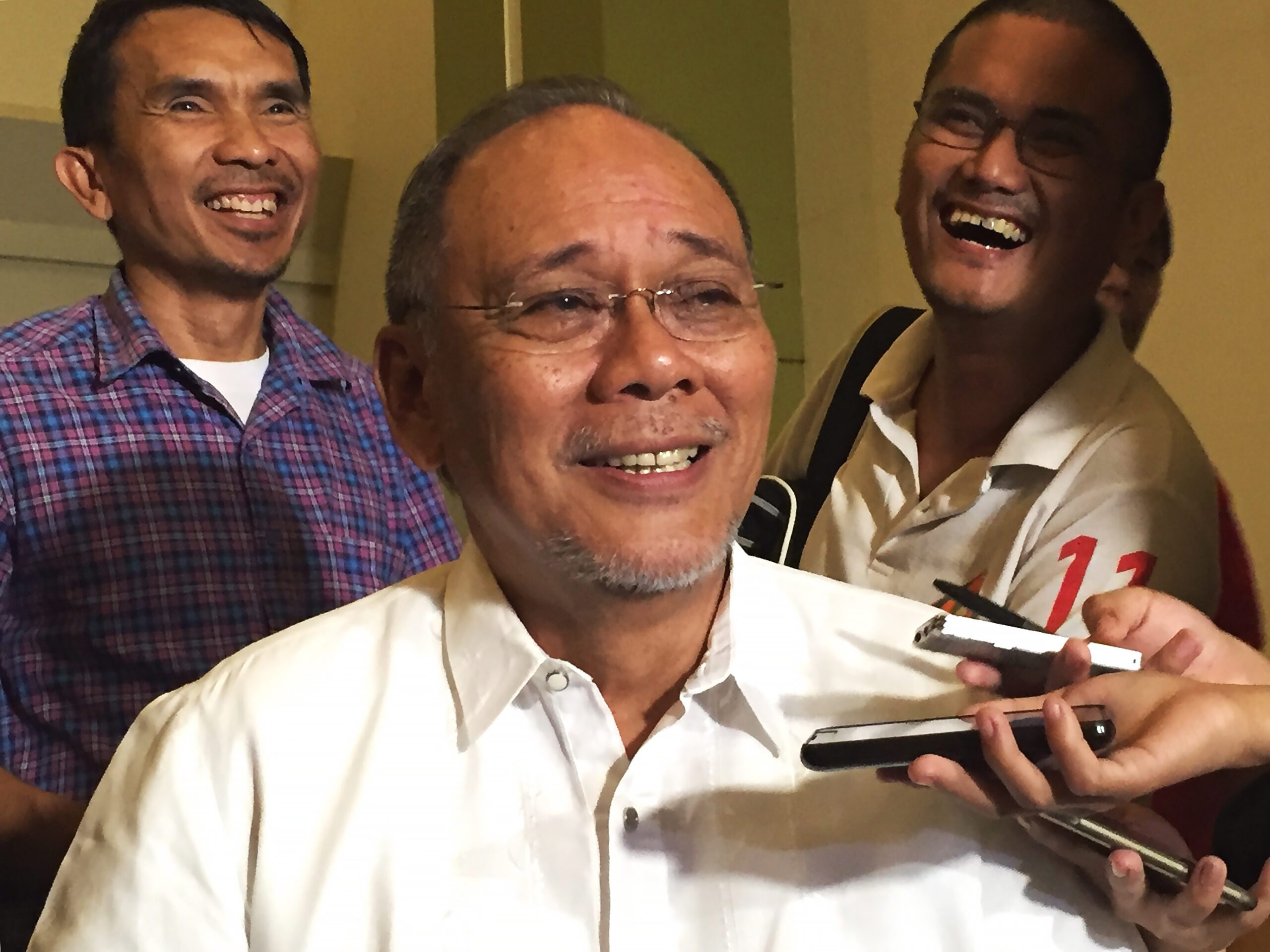 Abella credits President-elect Rodrigo Duterte, the long-time mayor of Davao City, for his freedom 24 hours after his abduction. He said Duterte, who “was very decisive,” requested captains of the Moro National Liberation Front (MNLF) “to do all that they could” to save him.

Twenty years after this incident, Abella is set to become one of Duterte’s spokesmen once the President-elect assumes office on June 30.

Lawyer Salvador Panelo, the spokesman whom Duterte first introduced, said Abella will likely serve as one of his deputies: “We will always be in unison, in step with each other.”

Abella said he is unaware of any such set-up yet. Panelo and Abella also have not met, even if both of them were in Davao City on Tuesday.

Abella, however, faced reporters for the first time on Tuesday to allow him and the media to know each other better. (Watch Abella’s press conference below)

Abella’s view of the media

In his interview with reporters, Abella explained that he helped the Duterte campaign through social media.

He said he posted articles on Facebook, “and some of them were shared, and eventually some got really shared.” He said that “there was one particular post that hit several thousand shares.”

When Duterte won, Abella said he did not apply for the post of spokesman. He said neither had he worked with Duterte in the past. Still, he said of the mayor, “I’m a great believer in what he has done in Davao City.”

Abella’s nomination as a spokesman comes as Duterte remains evasive of the media. Complaining that he is often misinterpreted or taken out of context, the President-elect has said he will no longer hold press conferences, and will instead course his messages through state-run network PTV. (READ: Duterte: Sorry, no interviews ‘until end of my term’)

Abella, for his part, explained how he views the media: “Basically I believe that media is meant really to represent the true intentions of the people, to be a voice of the people. That is where I’m coming from.”

When asked if he believes in censorship, he said, “I believe in decency.” – Rappler.com