Aquino and the PH military: Toys for the big boys 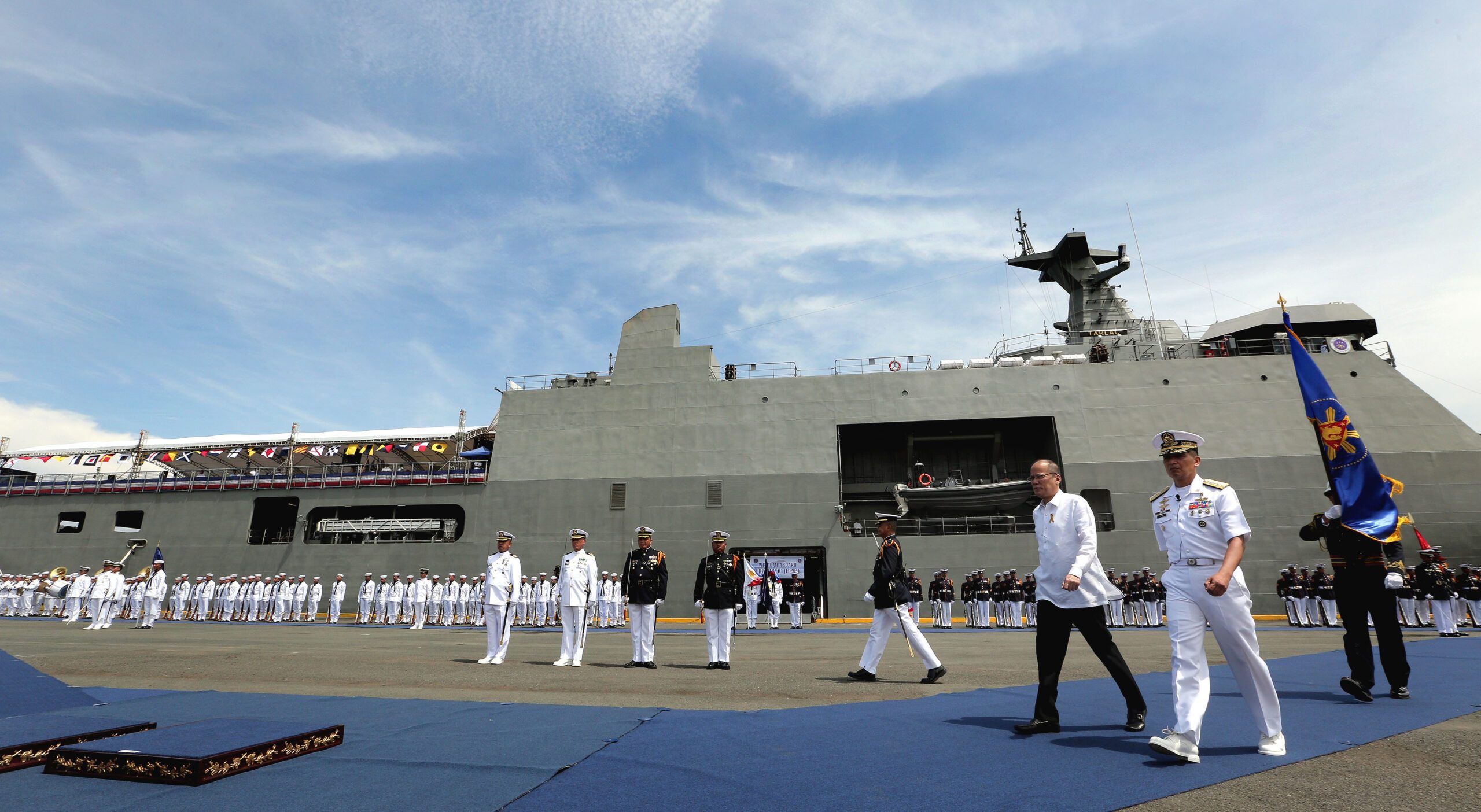 UNITED KINGDOM – The Philippines’ biggest ship is no longer from the World War 2 era. It is also no longer one of those hand-me-downs from its former colonizer, the United States.

BRP Tarlac was commissioned in early June 2016, a brand new 123-meter-long strategic sealift vessel that is bigger than former US Coast Guard twin ships BRP Ramon Alcaraz and BRP Gregorio Del Pilar. It is the first of two Indonesian-built landing dock vessels acquired for nearly P4 billion ($85 million*). The ships are currently undergoing finishing touches and will eventually serve as a platform for command and control of naval operations.

The latest delivery among the new acquisitions of the Armed Forces of the Philippines was named after one of the provinces that fought for freedom from an earlier colonizer, Spain, in the 1800s.

But it might as well have been named after the home province of outgoing President Benigno Aquino III, the only Philippine president since martial law who has given unprecedented attention to the military’s capability upgrade. 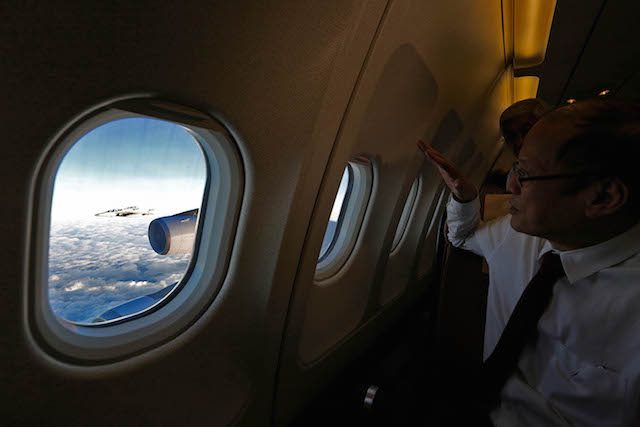 The air force’s first two FA-50 fighter jets arrived last year, marking the return of the Philippine Air Force to the supersonic age since it retired the last of its US-designed F-5s fighters in 2005. (READ: PH Air Force a joke no more, gets fighter jets)

These are just a few of the big ticket items among the military hardware that were already delivered. More assets bought during the Aquino administration will arrive when President-elect Rodrigo Duterte is already the commander-in-chief, including the second SSV, 10 more FA-50 fighter jets to complete a squadron, and two anti-submarine choppers (See list of assets below).

China is the threat that drove Aquino in 2013 to promise the military P75-billion ($4 billion) so it can support his high-profile international battle too recover Scarborough Shoal from the practical occupation of the Chinese (READ: P75-B boost for PH Navy to resist bullies and Aquino’s Legacy: Defying China).

Back in 1994, China wrested control of the Mischief Reef in the West Philippine Sea. The maritime dispute has become a on-again-off-again conflict that was revived in 2012 when China occupied Scarborough Shoal near Zambales province in Luzon.

Government estimates show that up to P60 billion ($2.8 billion) was released for modernization during Aquino’s term, a total of 68 completed projects compared to only 45 during the terms of his 3 predecessors.

Despite the latest acquisitions, however, the Philippine military remains one of Asia’s weakest.

It has not always been this way.

The Philippine military used to be one of the most capable in the region. It was the first to have fighter jets that made it famous for the 1962 Congo mission, especially when they – upon the request of the United Nations – helped secure the airspace of Congo and deal with secessionists there.

In 1963, the Philippine Air Force also sent its men to Bali, Indonesia, after the eruption of Mount Agung affected thousands.

The Philippines used to host US bases and largely depended on its Big Brother for its external defense. Growing nationalism prompted the Philippine Senate to vote to evict the bases in 1991. The AFP Modernization law was passed soon after, but purchases were put on hold under previous governments for various reasons such as officials refusing to dip into potentially anomalous contracts or simply not just recognizing as urgent the military’s needs.

When he became president in 2010, Aquino promised to equip soldiers with the proper tools to fight state enemies. (READ: The Aquino promise)

The West Philippine Sea situation naturally gave priority attention to the country’s long neglected navy and air force, which got the bulk of the modernization pie. The army has long been the focus of resources due to its decades-long fight with communist guerrillas and Muslim rebels.

But the army is not entirely set aside. The troops got brand new M4 Caliber 5.56mm rifles and more than a hundred armored vessels that are necessary to protect troops inserted into combat zones.

Under Aquino, the Philippines also negotiated a new military-to-military agreement with the US, allowing the military superpower to build facilities and preposition assets inside Philippine military bases.

These are the assets and agreements that Duterte will be inheriting on June 30. – Rappler.com

The author wrote this piece from Cardiff, United Kingdom, where she is finishing her Chevening fellowship.