Jul 4, 2016 2:52 PM PHT
Pia Ranada
Facebook Twitter Copy URL
Copied
12 agencies are placed under the supervision of Cabinet Secretary Leoncio Evasco Jr, who will have the power to 'evaluate existing poverty reduction programs' and streamline them 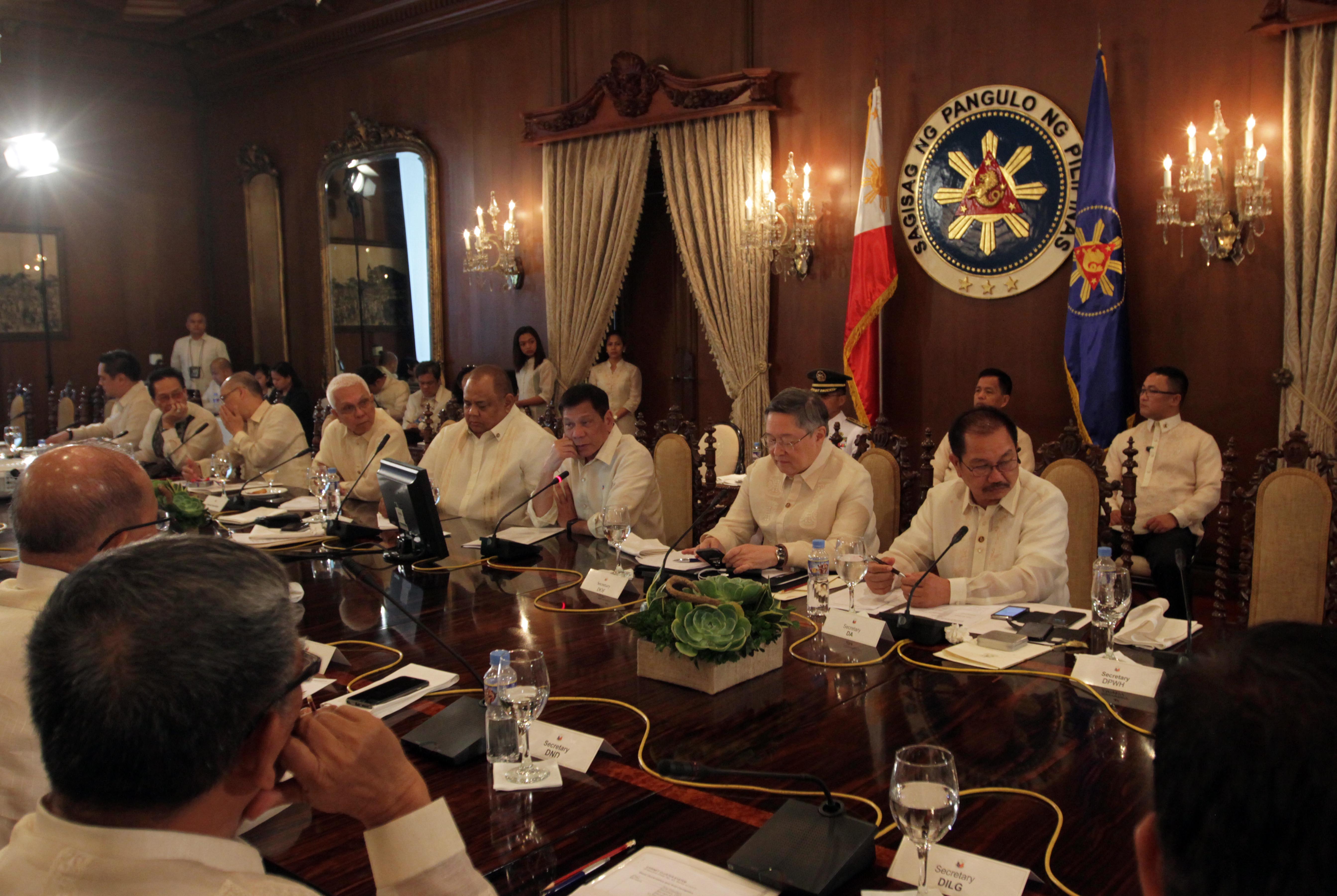 Executive Order Number 1 – “Reengineering the Office of the President Towards Greater Responsiveness to the Attainment of Development Goals” – puts 12 agencies under Evasco.

According to the EO, Evasco is given the task of supervising the 12 agencies as they “evaluate existing poverty reduction programs and, if deemed necessary, formulate a more responsive set of programs complementing existing ones, channeling resources as necessary to reduce both the incidence and magnitude of poverty.”

Under Evasco, the agencies will also develop “specific programs and projects that seek to reduce poverty, improve the lives of the most vulnerable sectors of society.”

Another key aspect of the streamlining process is to improve the “responsiveness” of the 12 agencies.

The agencies are instructed to “conduct consultations with LGUs (local government untis) for the proper allocation of resources and program implementation” and “recommend courses of action for the government.”

The EO was not clear on the status of some of the agencies with regards to their placement under other clusters or departments. For instance, it is not clear if the EO means the NFA and PCA will not be transferred back to the Department of Agriculture (DA).

Former president Benigno Aquino III transferred the NFA, PCA, and two other agricultural agencies to the Office of the President from the DA.

New Agriculture Secretary Manny Piñol, however, has asked President Duterte for the agencies to be transferred back to the DA.

This first EO appears to be the first manifestation of Duterte’s professed desire to eliminate redundancies in government processes which he emphasized in his inaugural speech. (FULL TEXT: President Rodrigo Duterte’s inaugural speech)

Duterte has often said he hates seeing Filipinos lining up in front of government offices.

The beginning of the EO says the attainment of national development goals requires the “efficient, responsive, and just allocation of resources by eliminating duplication or overlapping of common functions.” 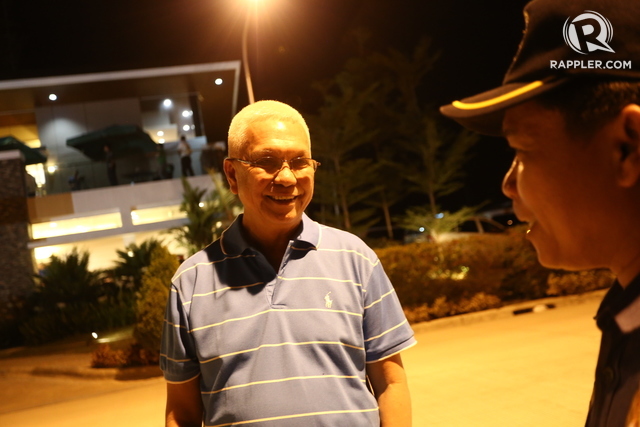 It’s not surprising that Duterte has chosen to give Evasco these streamlining powers over the agencies. Evasco has been Duterte’s trusted man ever since his first term as Davao City mayor. Evasco, a former New People’s Army rebel, served as Duterte’s chief of staff during this time.

Evasco, former mayor of Maribojoc town in Bohol, was also Duterte’s campaign manager during the last presidential election. Through the years, he has become one of Duterte’s few trusted advisers.

In a previous interview, Evasco told Rappler that, if given the chance to serve national government, he wanted to focus on anti-poverty programs. – Rappler.com