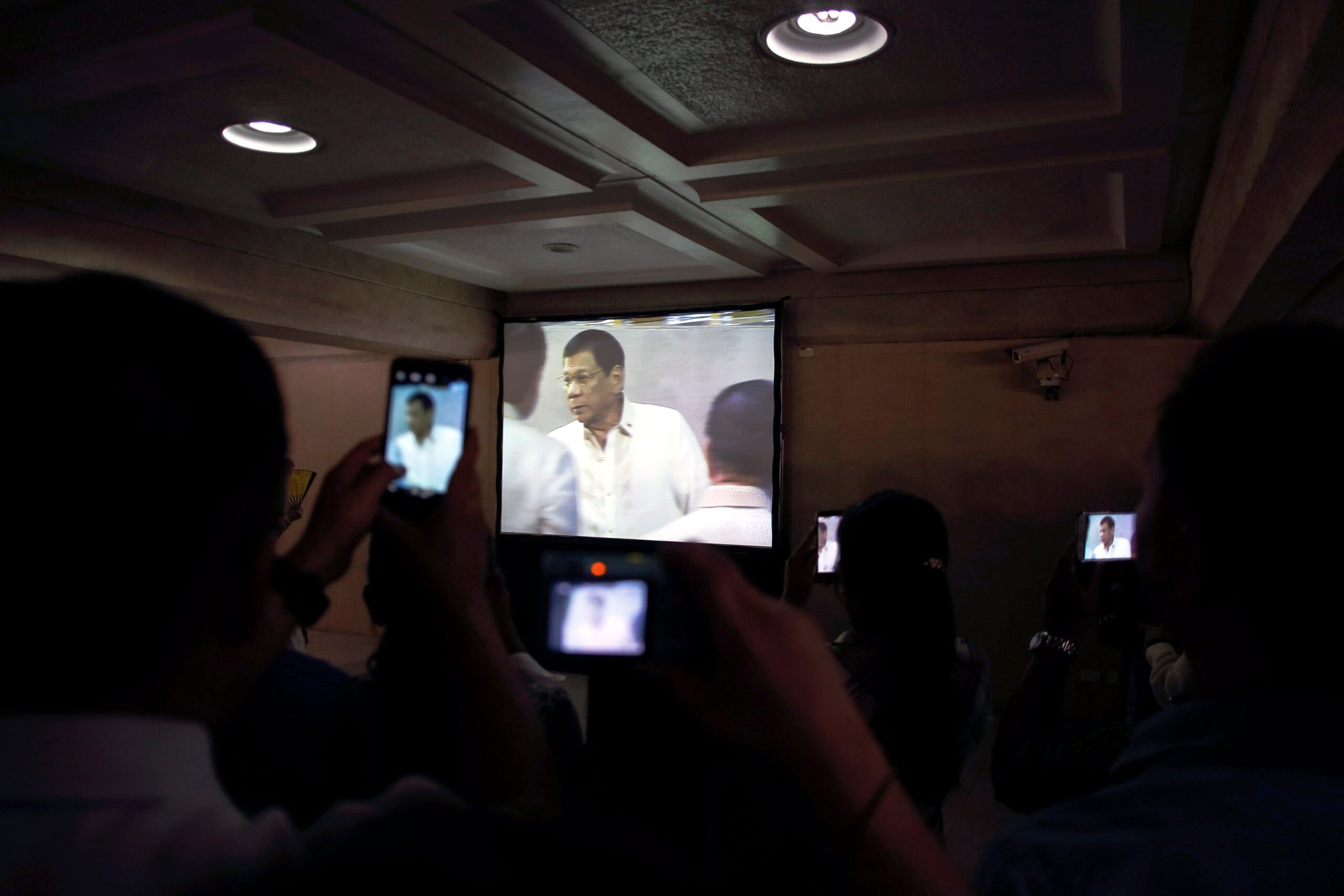 MANILA, Philippines – In keeping with his administration’s crackdown on drugs, President Rodrigo Duterte said there are plans to require schools to teach students about the evils of drugs.

“We are planning to increase spending on basic education and incorporate mandatory education about the evils of drugs,” Duterte said during his first State of the Nation Address on Monday, July 25.

Just last week, his education secretary Leonor Briones said in a radio interview that schools should go beyond lessons in textbooks when teaching about the dangers of drugs.

(Let’s put a reality framework in the way we teach the composition of drugs. What’s in my mind is real life stories: Those whose lives were destroyed because of drugs, when they undergo rehabilitation, their lives get better.)

She said teachers will need to be trained if they are to show students the real life stories of the effects of drug addiction through films, plays, and dramas.

The Duterte administration has intensified its crackdown on drugs in the country, with a campaign that has seen hundreds of alleged drug suspects killed in police operations and the surrender of over 120,000 alleged drug addicts.

Since the opening of classes in June, Briones has repeatedly emphasized the need to expand ALS, especially if it wants to cater to students who might drop out of school because of the challenges of the controversial K to 12 program.

Duterte has already expressed his support for the program, but he urged Briones to make sure “those who are out of the loop should not be left behind.” (READ: Duterte’s education concerns: Out-of-school youth, displaced teachers)

“He’s also very concerned about the teachers who might be displaced,” Briones earlier said, referring to the displacement of college workers because of K to 12. – Rappler.com