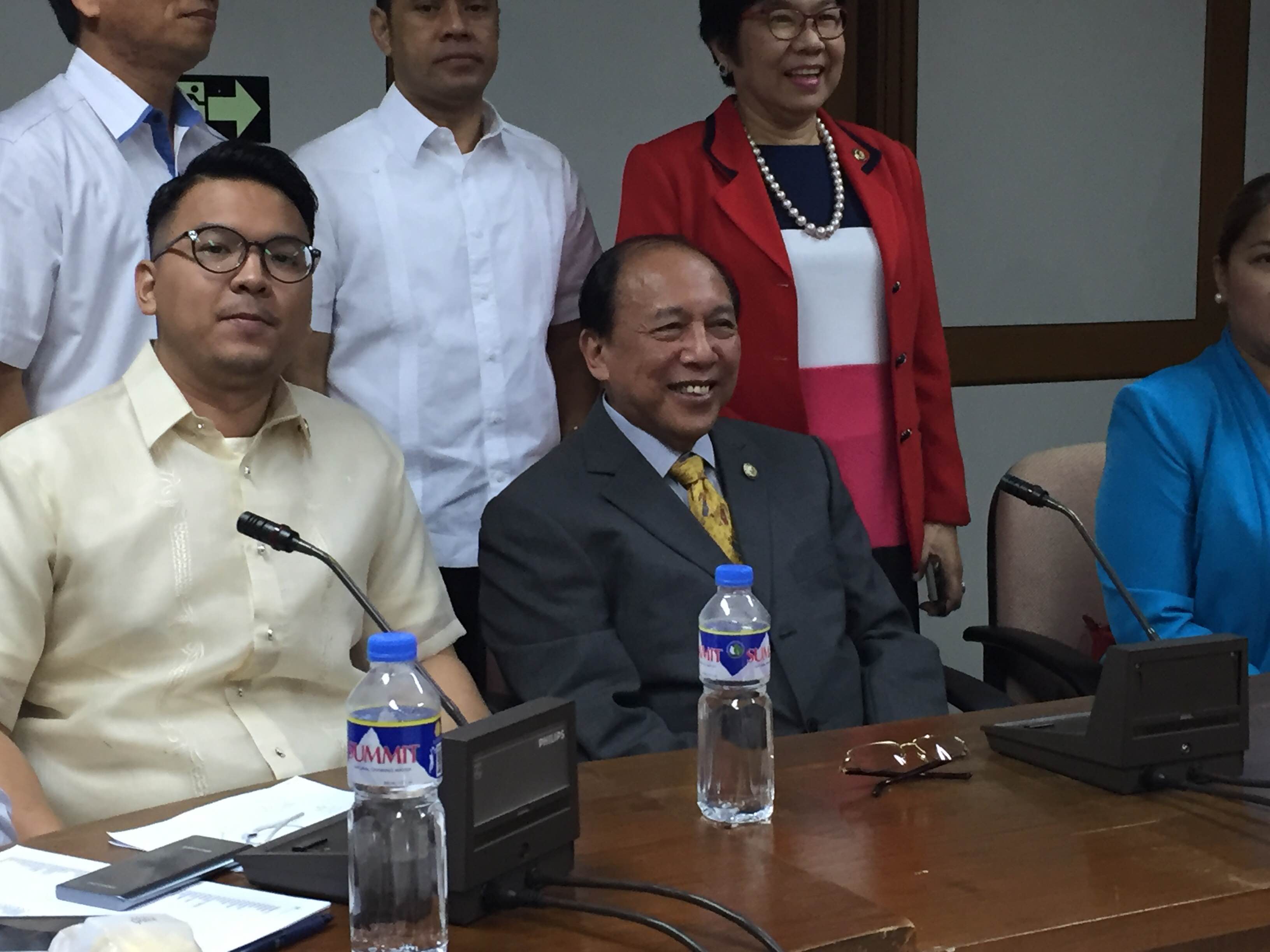 Twenty-five out of the 39 representatives considered as members of the minority bloc met on Wednesday, July 27, for the elections. They include Suarez, the 7 representatives who voted for him as speaker during the first session day, and 20 lawmakers who abstained from voting for the speakership.

Suarez, who was the sole nominee for minority leader, got 22 votes on Wednesday, while 3 abstained.

He plans to deliver his counter to President Rodrigo Duterte’s State of the Nation Address during the sesion on August 1.

Suarez’s election came after a 3-hour debate on Tuesday evening, July 26, on whether Ifugao Representative Teddy Baguilat Jr should already be considered minority leader. (READ: Congressman Baguilat: I am the House minority leader)

Suarez and Baguilat vied for the speakership, which Davao del Norte 1st District Representative Pantaleon Alvarez won with 251 votes. Baguilat voted for himself, getting 8 votes. Suarez, who voted for Alvarez, only got 7 votes.

He cited Section 8, Rule 2 of the 16th Congress rules adopted by the 17th Congress on Monday: “Members who vote for the winning candidate for Speaker shall constitute the Majority in the House and they shall elect from among themselves the Majority Leader… The Minority Leader shall be elected by the Members of the Minority and can be changed, at any time, by a majority vote of all the Minority members.”

Lagman also protested Suarez’s claim that he is a member of the minority because he voted for the winning candidate for speaker. He added that House rules mandate that the 20 lawmakers who abstained are part of the independent minority bloc, not the minority.

But for Majority Floor Leader Fariñas, the rule above can only be applied after the minority leader has been elected. Thus, the 20 lawmakers who abstained are part of the minority because they did not vote for Alvarez.

On Wednesday, Suarez also explained before the elections that he only voted for Alvarez for speaker because it is House tradition for candidates not to vote for themselves.

But as soon as session ended on Monday, he wrote a letter to the House Speaker manifesting that he wants to join the minority.

No one among those who voted for Baguilat participated in the elections on Wednesday.

These lawmakers, who refer to themselves as the “legitimate and authentic minority,” called for a press conference after the minority leadership elections to protest Suarez’s victory. – Rappler.com