Lauren Rosales: Don’t remember her as the girl killed in a jeep

Jul 31, 2016 9:30 AM PHT
Rambo Talabong
Facebook Twitter Copy URL
Copied
The 26-year-old wanted to see cherry blossoms in Japan next year, but an unidentified gunman took that dream away from her with 3 bullets in her back. 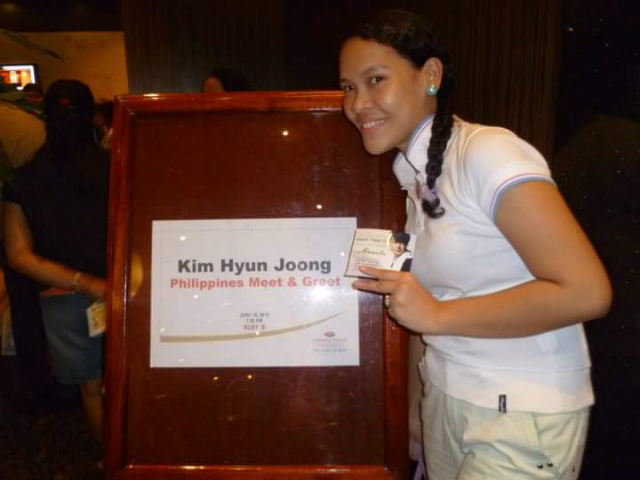 On July 21, at the age of 26, she got her final and most famous title: “Ang babaeng nabaril sa jeep sa Makati (The girl shot in a jeep in Makati).”

Around 7 am, Lauren was on her way to work like everyone else. Her jeepney stopped to load passengers at the intersection of JP Rizal Avenue and N. Garcia Street when an unidentified man fired 3 bullets at her back point-blank.

He would have emptied his ammo before escaping, but the gun jammed on the 4th pull, according to witnesses. Still, 3 were enough to kill Lauren on the spot.

Fellow passengers and passersby were quick to snap and post a photo of the incident online: a motionless Lauren on the floor of the jeepney, wearing a striped blouse and white pants soaked with blood, her bag tucked under her left arm.

A girl shot in a jeep in Makati.

Some netizens were quick to judge the incident as drug-related, just like other cases. Even without any evidence cited by police, a leading Filipino-language tabloid printed her name in the same article as among suspected lady pushers.

“K-pop (Korean pop culture) was the only thing she was addicted to,” he told Rappler, as he defended his “Hun-hun (Honey, honey)” from social media commenters.

Lauren’s K-pop addiction started when she joined a fan club of F4, the popular Taiwanese group borne out of the hit TV drama, Meteor Garden. She was only 13 then, the youngest among members ranging from college students to professionals. She earned the moniker “Bebe Lauren.”

She and her friends would spend many hours “stalking” F4 members whenever they were in the Philippines. But after every fan meeting, the older members would bring her home safely.

Lauren’s age and lack of money, however, hindered her “fan girl” dreams. She couldn’t join her friends when they went to see F4 in Taiwan. 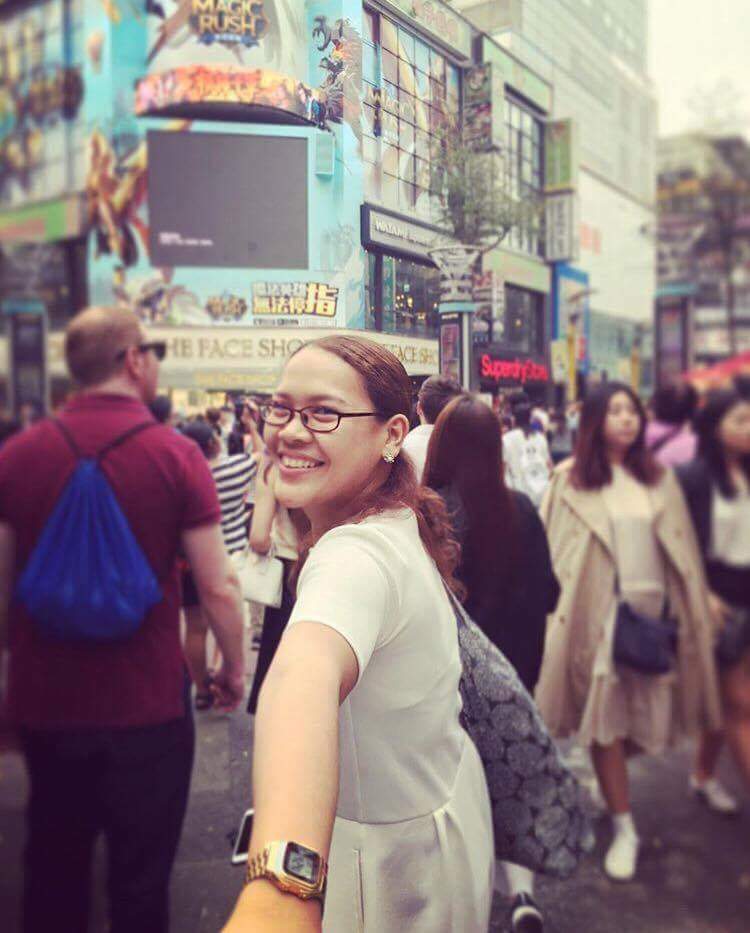 This fueled the young girl to work harder so she could achieve her dreams.

In college, Lauren was a working student who spent most of the day as a call center agent. Some of her earnings supported her newest addiction: Korean pop culture. She bought albums of her favorite Korean boybands, Super Junior and SS501.

But hardworking Lauren, according to people who knew her, managed to balance her interests with her education and work.

Lauren eventually grabbed her first job out of school at Bayer, a pharmaceuticals company.  There, she was assigned to Carewell Foundation, where she monitored drug distribution and took care of cancer patients.

Lauren later became a franchising assistant at a popular fast food joint and then executive assistant of the general manager.

Her family and friends recalled that Lauren was independent, and was always willing to help those in need.

After years of hard work, Lauren was able to save enough money for tickets to trips and concerts in Korea. Lauren eventually went to Taiwan where she finally saw her F4 idols up close. “Kainggit naman si Bebe Lauren,” her former F4 fan clubmates said.

Lauren was supposed to go to Japan in 2017. She had always wanted to see the cherry blossoms in full bloom.

But on July 21, an unidentified gunman took that dream away from her with 3 bullets.

No leads, no motives

Who could have killed the woman who, according to family and friends, was not involved in any illegal activities – especially illegal drugs – and did not have any known enemies?

According to Police Officer 3 Arnis Ojastro, Lauren’s case has no leads as of yet, and the motive has not been established.

Robbery, however, has been ruled out. According to Lauren’s friends, she didn’t lose any of her possessions.

Mistaken identity? According to her family, Lauren’s self-polished curls, which earned her the name Kulot, made her stand out. It was impossible that she was mistaken for someone else, they said.

Killed by stray bullets? Petronio “JR” Rosales Jr, Lauren’s only sibling and elder brother, said that the fact that 3 bullets hit his sister indicated that she was the target.

JR, who Lauren often asked for advice on everything from her love life to finances, cannot accept his sister’s tragic passing.

Lauren’s family and friends have refused to let her be just a statistic in unexplained killings in the Philippines.

(She is not the typical person that you can just include in statistics… We do not want her to be remembered as the girl shot in a jeep in Makati.) – Rappler.com

Rambo Talabong is a Rappler intern.