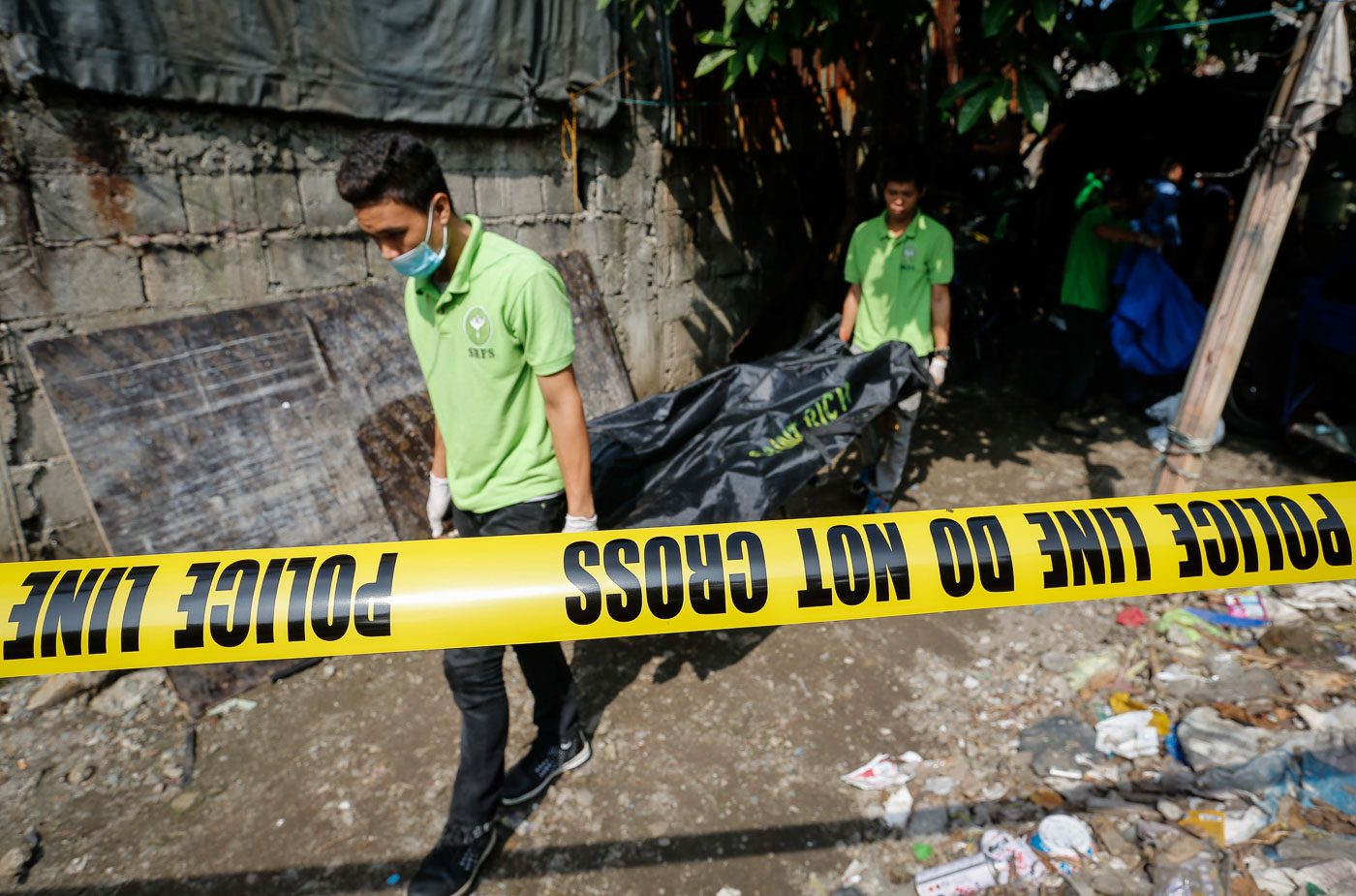 MANILA, Philippines – The United Nations Office on Drugs and Crime (UNODC) expressed concern over the rise of killings of suspected drug personalities in the Philippines.

“[Extrajudicial killing] is illegal and a breach of fundamental rights and freedoms,” he said.

Data from the Philippine National Police (PNP) showed that from the time Duterte took office until August 1, there have been 402 drug personalities killed during legitimate anti-illegal drug operations while 5,418 have been arrested.

The rise in the drug-related killings, Fedotov said, is not in line with the current provisions of international drug conventions.

“Such responses contravene the provisions of the international drug control conventions, do not serve the cause of justice, and will not help to ensure that ‘all people can live in health, dignity and peace, with security and prosperity,’ as agreed by governments in the outcome document approved at the UN General Assembly special session on the world drug problem,” he said.

During his first State of the Nation Address (SONA) on July 25, President Rodrigo Duterte said that the government will not stop until “the last drug lord, the last financier, and the last pusher have surrendered or [been] put behind bars or below the ground.”

Duterte, however, also said he will be “sensitive to the State’s obligations to promote, and protect, fulfill the human rights of our citizens, especially the poor, the marginalized and the vulnerable.” (FULL TEXT: President Duterte’s 1st State of the Nation Address)

Fedotov emphasized that UNODC supports drug control approaches that are balanced, people-centered, evidence and rights-based. These methods should also be rooted in agreed international conventions and standards.

“UNODC stands ready to further engage with the Philippines and all countries to bring drug traffickers to justice with the appropriate legal safeguards in line with international standards and norms, and promote prevention, treatment, rehabilitation, and reintegration approaches based in evidence, science, public health and human rights,” he said.