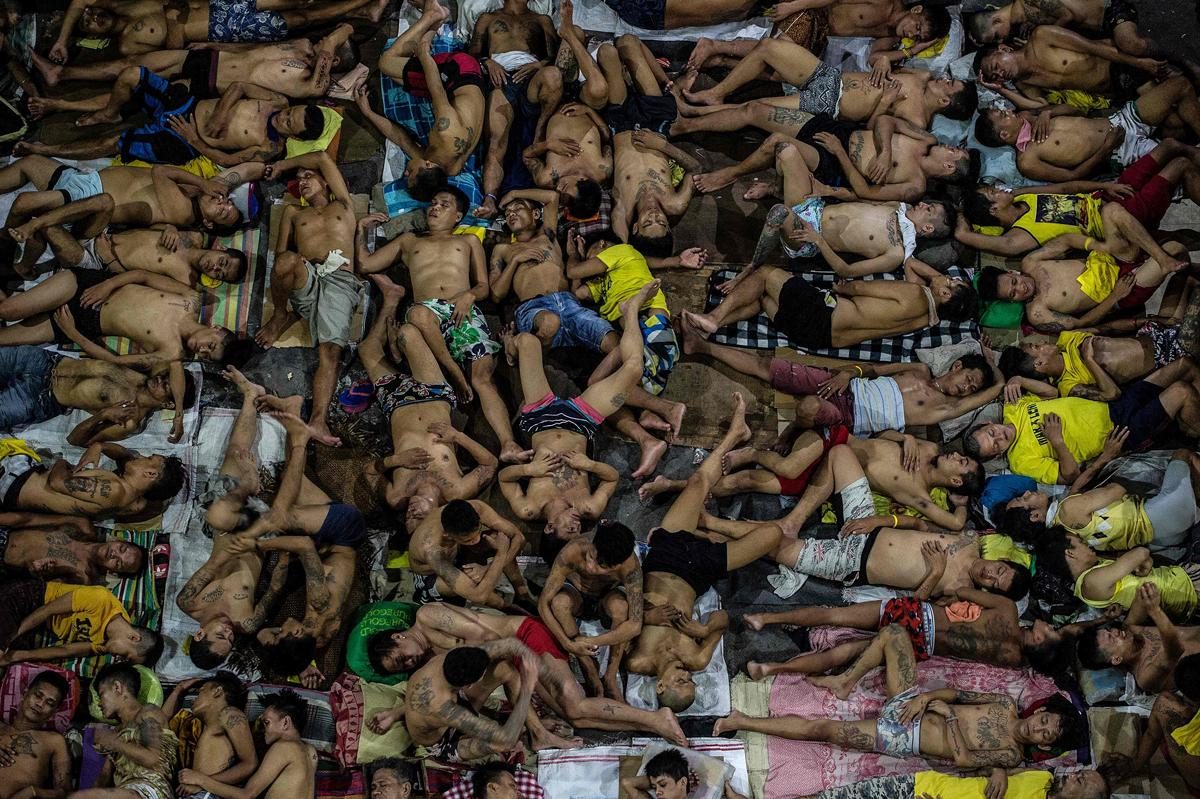 Recto said if the President is willing to release political prisoners as he earlier said, he should do the same for weak inmates – especially those who are not guilty of heinous crimes.

This, the senator added, would be a “quick fix” to the jam-packed prison cells in the country.

“He must set in motion a process that will grant liberty to prisoners sick of cancer, the aged, the infirm, those who can be freed on humanitarian grounds,” Recto said.

The Philippine penal system is the third most congested in the world, according to the University of London’s Institute for Criminal Policy Research. (READ: Philippine crime war packs decaying jails)

Jails nationwide have nearly 5 times more inmates than they were built for, according to government data.

Under Duterte’s crime war, police have reported arresting more than 4,300 people for drug-related crimes since he took office on June 30. (READ: Duterte’s drug war in numbers)

Recto filed a resolution seeking an inquiry into the “worsening conditions” of the country’s prisons, which he said cost taxpayers P10.1 billion to maintain.

The investigation has an end goal of reforming the penal system, especially with Duterte’s strong stance against criminality.

“There’s a need to find space for them because our standing-room-only prisons are filled to the rafters,” he said.

He added the Bureau of Jail Management and Penology and the Bureau of Corrections – two government agencies tasked to run the country’s prisons – are operating well above capacity. (READ: Overcrowding in PH prisons: Is tech the solution?)

Meanwhile, the New Bilibid Prison – supervised by BuCor – has a reported 181% congestion rate with 23,749 prisoners housed in a facility meant for only 8,460 people.

Overcrowding, Recto said, could affect the security of jail and prison custodians and provide opportunities for corruption.

“Instead of rehabilitating prisoners, harsh jail conditions could make them hardened criminals, with jails serving as masteral schools for a career in crime,” he said. – Rappler