Sep 16, 2016 5:30 PM PHT
Facebook Twitter Copy URL
Copied
The province does not have power, and communication lines are cut in the towns of Basco, Itbayat, and Mahatao 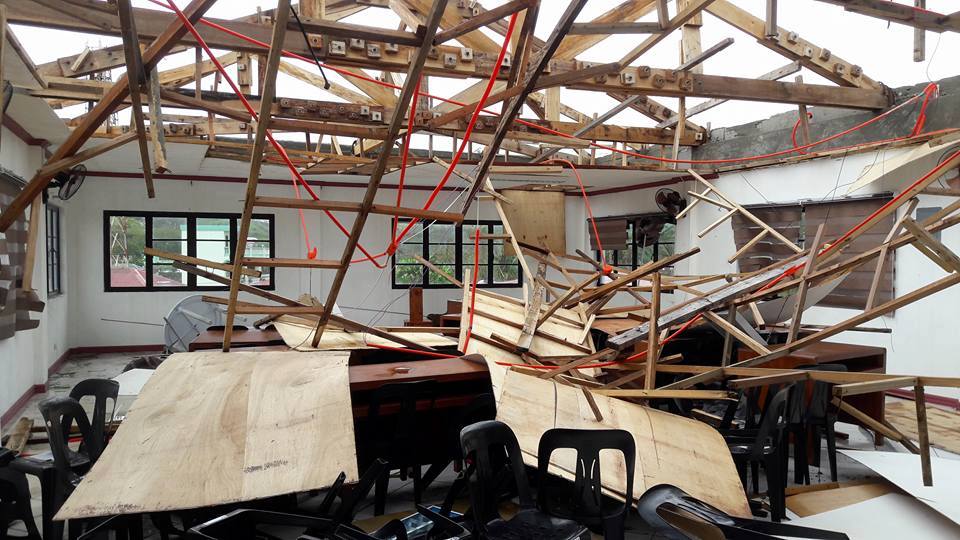 CAGAYAN, Philippines – Batanes province has been placed under a state of calamity due to the onslaught of Typhoon Ferdie (Meranti).

Norma Talosig, chief of the Office of the Civil Defense (OCD) in Cagayan Valley region, confirmed to Rappler on Friday, September 16, that the provincial board declared the province under a state of calamity on Thursday, September 15.

The declaration follows the recommendation of the provincial disaster management agency, according to Talosig.

Governor Marilou Cayco said on Friday that the declaration will allow the provincial government to “immediately respond to the restoration needs of some facilities which were greatly affected by strong the typhoon and to enable quick response and service delivery to the affected families.”

Cayco said the provincial government will prioritize families whose houses were totally damaged by strong winds.

Abad said the province still had no power supply, and the communication lines in the towns of Basco, Itbayat, and Mahatao had been cut.

“Our communities at the moment do not have access to water or electricity, and communication across the province is difficult to establish,” Abad said, adding that there was also great damage in agriculture and infrastructure.

She said she’s “thankful” that there were no casualties reported.

Ponce lamented the lack of media coverage on the aftermath of Ferdie in Batanes, saying the damage had left some town islands isolated.

(It is saddening that the Senate is receiving a huge media coverage while our countrymen in Itbayat are crying and worried of what had happened to our families in Itbayat Island.)

(We have not received any communication from them for days. We are so worried. We just want to know if there are casualties, or if they are still alive. The eye of the typhoon passed through Itbayat. The last text we received is that their roofs were  blown away and that they are already evacuating to those with concrete houses. Our plaza was flooded and that never happened before.)

Ponce said they “badly” need attention because Batanes had never experienced a typhoon of such strength until then.

She said that since the C130 could not land in Itbayat, they are requesting a helicopter for the town.

The regional disaster management agency said it is set to fly to Basco on Saturday via a C-130 plane. The agency will assess the damage of the typhoon and to deliver relief goods.

The team supposedly fled to Batanes on Thursday but they were not given clearance due to the bad weather. – Rappler.com