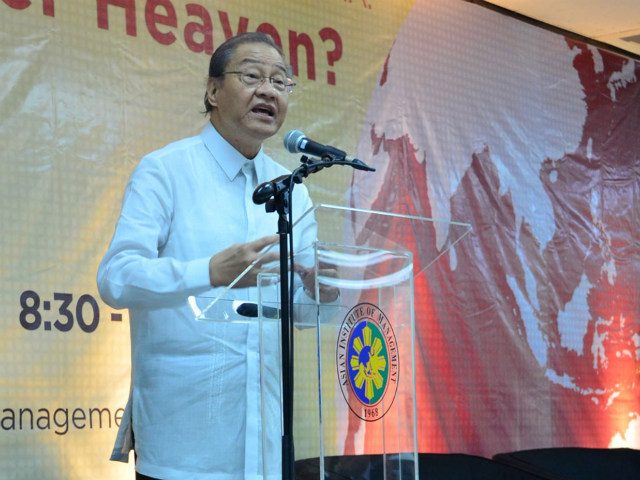 Duterte nominated Santa Romana as envoy to China on September 28, the Commission on Appointments (CA) said.

At the same time, the President also named Department of Foreign Affairs spokesman Charles Jose as Philippine ambassador to Malaysia.

Jose was also nominated on September 28.

Jose has served as DFA spokesman since March 2014. Before this, he was Philippine consul general in Shanghai, China.

Along with Jose and Santa Romana, Duterte also recently nominated the following ambassadors:

Duterte’s nominees will later have to be screened by the CA. Then, they will have to be accepted by their receiving states before they formally begin their work. – Rappler.com