As you read this, the Senate is conducting a hearing that was initially called to tackle the rise of drug-related extrajudicial killings in the country. However, justice committee chairman Richard Gordon suddenly changes the focus – now taking up proposals to reimpose the death penalty – prompting former committee head Leila de Lima to complain.

The reason for dropping the EJK talk? Gordon is mad that the Commission on Human Rights refuses to apologize to the Senate after one of its commissioners called Gordon a “coward.” (You can follow Rappler’s live blog of the hearing here.)

The Philippine President said he has ordered the Department of National Defense to cancel war games with the United States in 2017, even as he vowed to maintain military alliances with the treaty ally.

“I insist that we realign. There will be no more exercises next year. Do not prepare. I told Defense Secretary [Delfin] Lorenzana…. I do not want it anymore,” Duterte said in his speech at the 115th anniversary of the Philippine Coast Guard. Senate President Pro-Tempore Franklin Drilon reminded President Duterte that while it is in accordance to the Constitution to pursue an independent foreign policy, he does not have to do this while constantly insulting allies. “If we insult our allies every day, won’t the $3 billion in ODA (Official Development Assistance) be jeopardized?” Drilon asked Finance Secretary Carlos Dominguez III during the latter’s confirmation hearing. Dominguez told the CA that the combined aid from the United States, Australia, the European Union, and the United Nations stands at $3 billion. The prospect of a uniform P125 wage hike across the board in the private sector will not happen due to the impact it will have on regional inequality and small businesses, according to the National Economic and Development Authority.“That’s not going to pass. We already talked with Labor Secretary Silvestre Bello, and he agrees with our position,” said NEDA chief Ernesto Pernia. “Different regions have different conditions, cost of living conditions, so you cannot just enforce a uniform increase across all regions.” 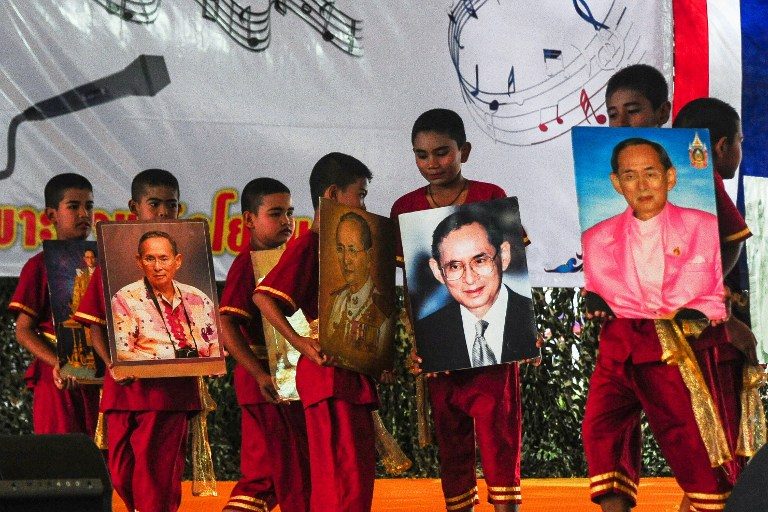 The health of King Bhumibol, the world’s longest-reigning monarch and beloved by many in Thailand, remains unstable after months in the hospital. “Blood tests show he has an infection and his liver is working irregularly. The doctors have given him antibiotics and have corrected acid levels in his blood, placing him on a ventilator together with CRRT (Continuous Renal Replacement Therapy),” the Royal Household Bureau says in a new statement. Crowds are holding a vigil for their king, who has been a unifying figure in a country riven by political rivalries. The first major handout of food aid took place along Haiti’s storm-wrecked southwest coast on Wednesday, October 12 – but supplies were still far short of what was needed by the thousands of starving people. Two trucks loaded with rice from the UN’s World Food Programme stocks and two others from private charities went by convoy to two hard-hit towns on Haiti’s Tiburon Peninsula: Port Salut and Roche a Bateau. The United Nations estimates that up to 1 million people may be in urgent need of humanitarian assistance, after Hurricane Matthew killed hundreds of people. 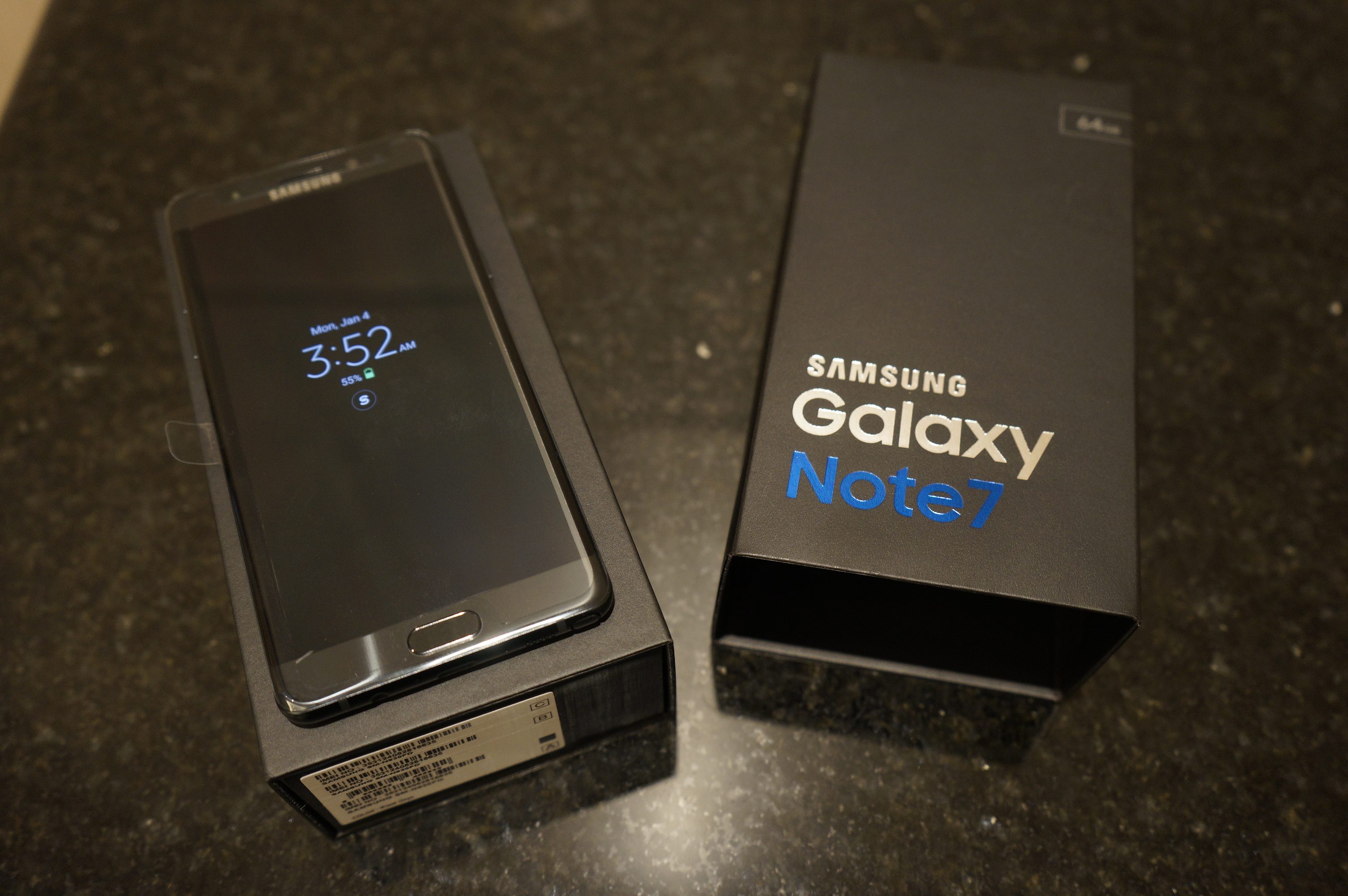 Local telco Globe discontinued the sale of Samsung’s Galaxy Note7 following the phone maker’s announcement to stop making the said model. Samsung’s announcement came after a number of replacement Note7 units – supposedly free from the exploding battery issue that plagued the original batch – reportedly exploded. The telco says it will provide “a device of equivalent value” to affected customers. Pop superstar Janet Jackson, younger sister of late king of pop Michael Jackson, has confirmed that she is pregnant with her first child at age 50. In April she stunned fans by halting a global tour and saying that she and her husband, Qatari tycoon Wissam Al Mana, were “planning our family.”