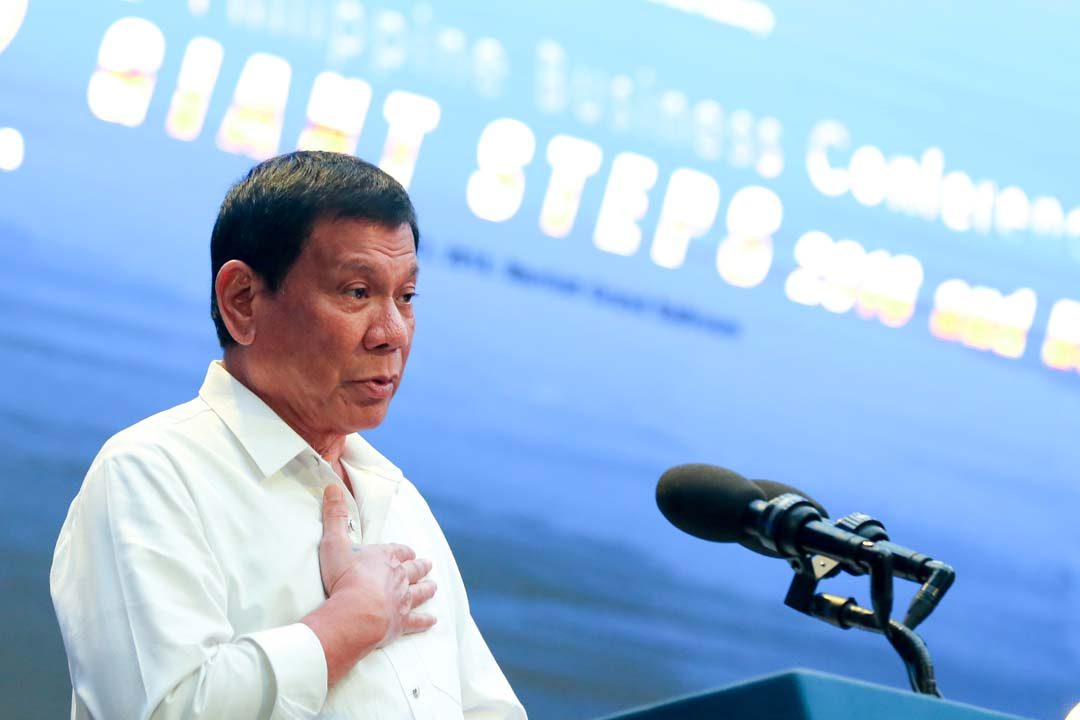 “These are the places he will definitely go to, but whether he will go to the Great Wall or not, I am not sure,” the Chinese ambassador said.

Duterte is making a state visit to China from October 18 to 21.

Duterte’s trip to China comes as both Manila and Beijing try to focus on issues that “unite” instead of those that “divide.”

China has pledged to help the Philippines in its war on drugs, with a second Chinese businessman donating a huge rehabilitation center to the Philippines.

China is also lifting its travel warning against the Philippines during Duterte’s state visit.