Economic parity between women and men could take 170 years – report 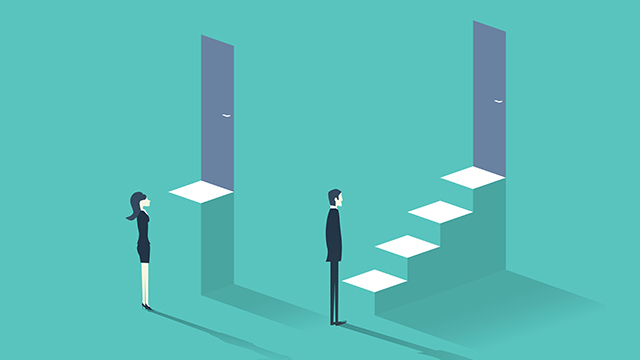 According to the report released Wednesday, October 26, economic parity between sexes could take 170 years given the dramatic slowdown in progress. This is a huge decline from the projected 118 years in 2015.

This gender gap in the economic pillar now stands at 59%, which the report said is “larger than at any point since 2008.”

What caused the slowdown? The report lists the following:

The World Economic Forum (WEF), which publishes the annual report, warned about the risk of this slow rate of progress towards gender parity, especially in the economic realm.

“Many jobs that employ a majority of women are likely to be hit proportionately hardest by the coming age of technological disruption known as the Fourth Industrial Revolution,” the statement read.

“This ‘hollowing out’ of female livelihoods could deprive economies further of women’s talents and increases the urgency for more women to enter high-growth fields such as those demanding STEM skills.”

Aside from economic indicators, the Global Gender Gap Index ranks 144 countries on other areas such as educational attainment, health and survival, and political empowerment.

“The education gender gap has closed 1% over the past year to over 95%, making it one of the two areas where most progress has been made to date. Health and survival, the other pillar to have closed 96% of its gap, has deteriorated minimally,” the statement also read.

While the political empowerment pillar has the largest gender gap, the report said this areas has also seen “the greatest amount of progress” since WEF began its measurement of the gender gap in 2006.

Below are the world’s top 10 most gender equal countries, based on the report:

The United States, meanwhile, lost 17 places since 2015 and is now ranked 45th, but mainly because of its “more transparent” measure for the estimated earned income. – Rappler.com