Oct 27, 2016 6:51 PM PHT
Bea Cupin
Facebook Twitter Copy URL
Copied
‘Not so much,’ says the PNP chief when asked about the impact of the San Francisco Police Department’s decision to end a long-running training program 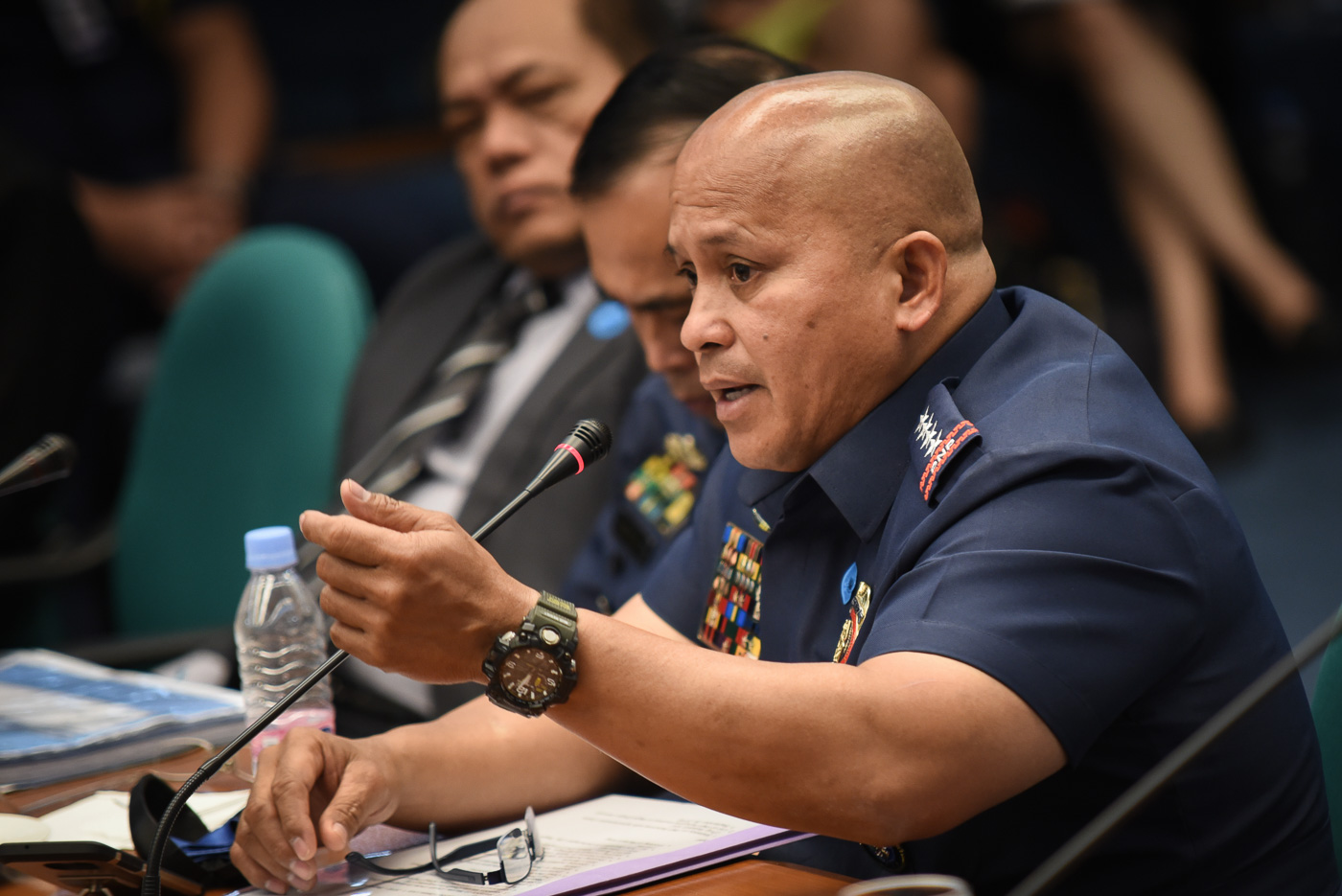 “The impact is we lose the opportunity in training with them but not so much,” said Dela Rosa in a text message to Rappler when asked about the impact of the SFPD’s decision.

Earlier this week, the SFPD said in a statement that they were cutting the 16-year-long training program with the PNP because of “concerns of allegations of civil rights violations in the Philippines.”

From July 1 till the 3rd week of October 2016, there have been over 4,700 deaths linked to the “war on drugs” – both from legitimate police operations and vigilante-style or unexplained killings (including deaths under investigation). (READ: IN NUMBERS: The Philippines’ war on drugs)

Duterte and the PNP have long been criticized for supposedly setting aside the rule of law in the name of the campaign against illegal drugs. Police have also been accused of resorting to summary executions to pursue the anti-illegal drugs campaign.

Police have denied such allegations, asserting that suspects killed in police operations threatened the lives of law enforcers. The PNP and other law enforcement agencies have until June 2017 to “eliminate” or at least “suppress” the spread of illegal drugs in the country.

The program between the SFPD began in 1999 through the Filipino-American Law Enforcement Officers Association (FALEO). On top of equipment, enforcement, and rescue training, the program includes lectures, dialogues, and the turnover of new and second-hand equipment to the PNP. Around 1.5 million Filipino immigrants and Filipino Americans call California home. Of that figure, over 380,000 live in the San Francisco Bay area.

Dela Rosa had earlier said ties between the PNP and its United States counterparts remain unchanged, despite President Rodrigo Duterte’s recent announcement of a “separation” from the US, both in military and economic terms. The President later clarified that “separation” means forging a foreign policy independent from the United States. – Rappler.com