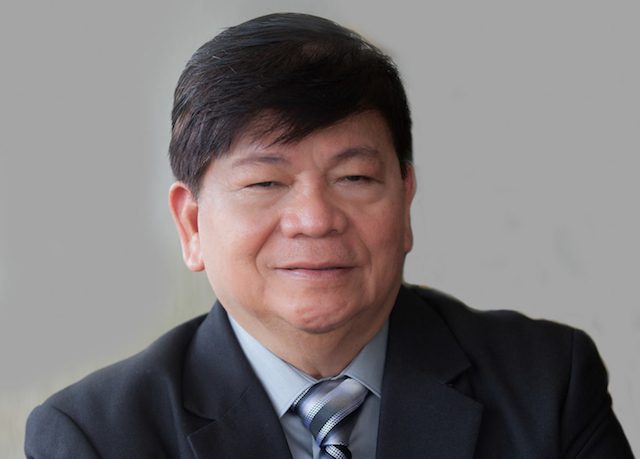 In a Facebook post on Sunday, November 6, the former Court of Appeals associate justice addressed his inclusion in the affidavit of the mayor, who had tagged him as a “protector” of his son, alleged drug lord Kerwin.

“The document implicated me as ‘protector’ of his son Kerwin in the latter’s illegal drug activities. Let me assure you that this is far from the truth,” Veloso said in the post addressed to his constituents and supporters.

Veloso said that during a recent meeting of Chief Superintendent Elmer Beltejar with representatives from Region 8, he asked  the Police Regional Office 8 (PRO-8) chief why he was included in Espinosa’s affidavit.

“Police Chief Superintendent Beltejar personally assured me that according to the intelligence reports gathered by his team, I was clearly not a protector of the drug trade,” he said.

He also said Espinosa’s testimony was based on “hearsay because a witness can testify only to those facts which he knows of his personal knowledge.”

“Because I never met Kerwin Espinosa, Mayor Espinosa, or any of his alleged witnesses in the affidavit, I could not have influenced or protected people I never met,” Veloso said.

He cited his anti-drugs advocacy as reflected in his proposed measures in Congress, and his initiatives in his district, which include organizing Catholic life in the spirit seminars for drug surrenderers and the planned construction of a drug rehabilitation center.

The Albuera mayor had implicated police officers, politicians, and members of the media in the “supplemental affidavit” he executed on October 5, allegedly based on Kerwin’s personal record of transactions with people the alleged drug lord supposedly gave protection money to.

Espinosa’s claims had been the basis of cases filed against several individuals named in the affidavit before the Office of the Ombudsman and the Philippine National Police’s Internal Affairs Service (IAS).

Veloso said his exclusion in the cases showed that there is no evidence that he was Kerwin’s protector. – Rappler.com