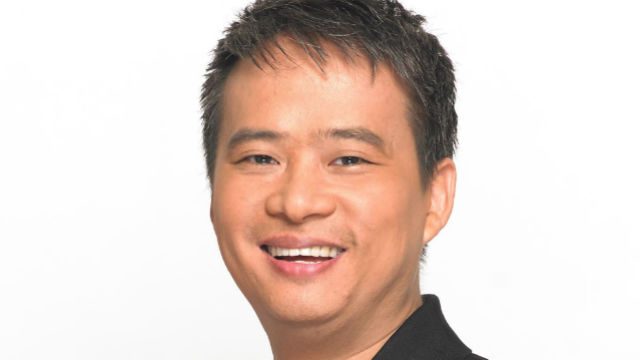 Facebook Twitter Copy URL
Copied
Villanueva and 9 others are found liable for misuse of P10 million of his pork barrel funds back in 2008. The senator maintains his innocence and files a motion for reconsideration.

MANILA, Philippines – The Ombudsman ordered Senator Joel Villanueva dismissed from service on Monday, November 14, after finding him liable for misuse of pork barrel back in 2008.

The case stemmed from when Villanueva was party-list representative for CIBAC. The Ombudsman said P10 million from Villanueva’s Priority Development Assistance Fund (PDAF) was released in June 2008 to the National Agri-Business Corporation (Nabcor), intended for “agri-based livelihood projects in the various congressional districts in Region XI.” The implementing NGO partner was Aaron Foundation Philippines Incorporated (AFPI).

The fund was supposedly meant for the purchase of seedlings, fertilizers, and threshers for several municipalities in Compostela Valley province.

The investigation showed, however, that the intended municipalities were not suitable for farming and there were ghost beneficiaries. There were also no agriculture-based livelihood projects under AFPI in the area.

The Ombudsman found Villanueva and 9 other people guilty of “grave misconduct, serious dishonesty, and conduct prejudicial to the interest of the service.”

Aside from the order of dismissal, Villanueva will be charged at the Sandiganbayan for “two counts of violation of Section 3(e) of the Anti-Graft and Corrupt Practices Act (Republic Act No. 3019), one count each for Malversation of Public Funds and Malversation thru Falsification of Public Documents.”

Villanueva said that this is an “old case.”

“As far as I can remember, as a minority congressman then, I did not receive that amount,” Villanueva said in a statement released by his office. “In addition, the NBI has already made a conclusion that the signatures on the related documents were forged.

“I already filed a motion for reconsideration before the Ombudsman, and will leave it to the Senate President to act on the Ombudsman’s order,” he said.

“In any case, my faith is strong in the judicial system and in time, justice will be served,” he added.

But Pimentel said he will first wait for the Ombudsman to act on Villanueva’s motion for reconsideration.

The Senate President also said he would prefer to refer the dismissal order to the Senate rules committee for action. – KD Suarez with reports from Camille Elemia / Rappler.com