Nov 16, 2016 4:20 PM PHT
Pia Ranada
Facebook Twitter Copy URL
Copied
'The government is ready to provide them assistance,' Malacañang assures Filipinos thinking of returning to the Philippines amid the deportation threat of US president-elect Donald Trump against illegal immigrants 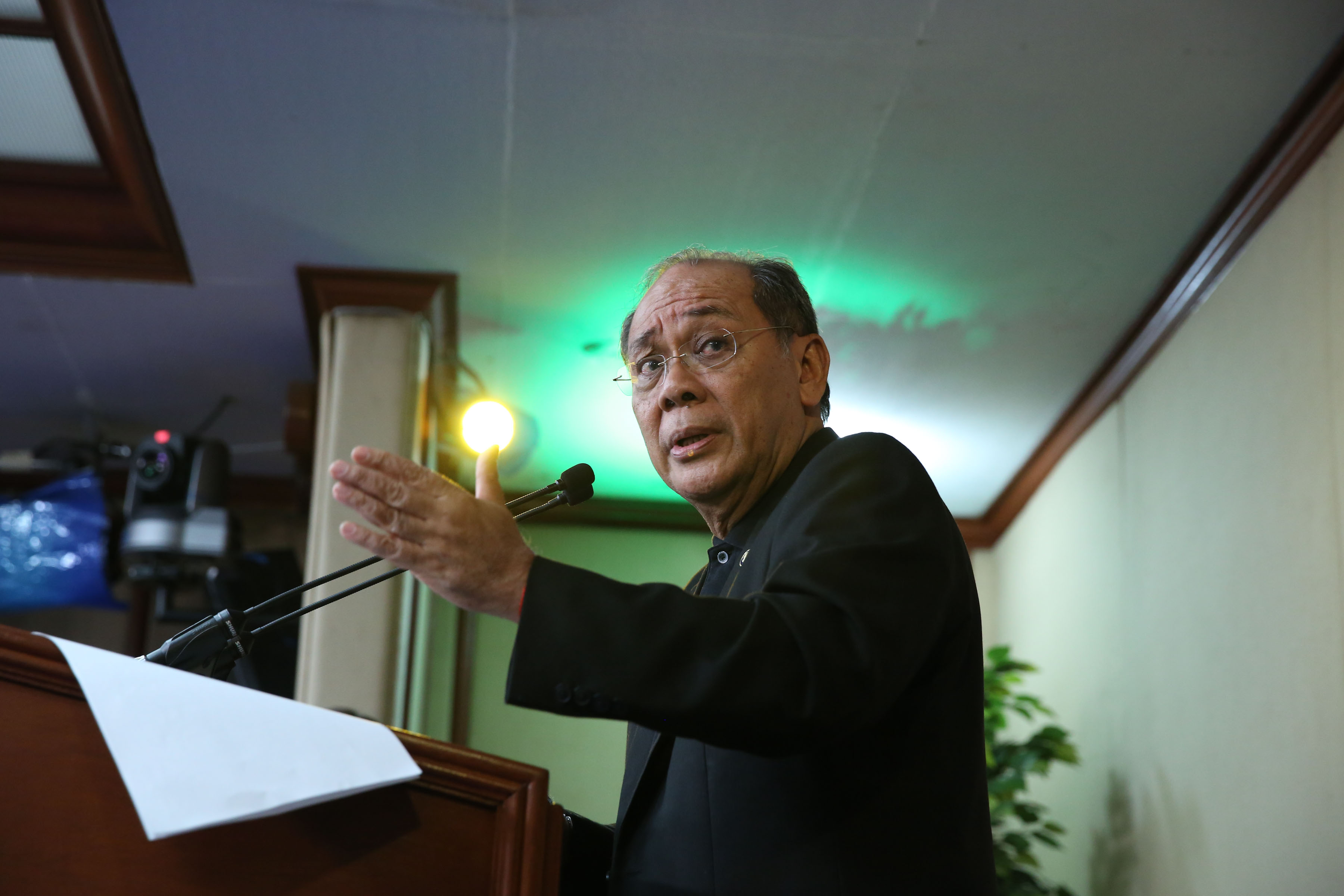 MANILA, Philippines – The Philippine government is urging undocumented Filipinos in the United States to come home before US president-elect Donald Trump makes good on his promise to deport millions of illegal immigrants.

“The labor chief urged undocumented OFWs in the United States to return to the country amid the threat of massive deportation of illegal immigrants once US president-elect Donald Trump assumes office in January,” Abella said.

Of the 3.5 million Filipinos living in the US as of December 2013, 7,6% or 271,000 are classified as irregular or undocumented, according to the Commission on Filipinos Overseas.

Abella assured returning Filipinos that the Duterte government would be ready to help them make a decent living in the Philippines.

“Should the undocumented OFWs decide to come home, Bello noted that the government is ready to provide them assistance,” he said.

He said Duterte’s “end program,” after all, is to “bring back our OFWs.”

“We already established a mechanism for business and employment opportunities,” said Abella.

On Tuesday night, President Rodrigo Duterte said he “trusts” Trump will be “fair” to illegal immigrants. But he quickly added that illegal immigrants may face consequences under any administration because most laws require their deportation. (READ: 5 ways a Trump presidency could affect Filipinos)

Since a majority of Filipinos in the US are living there legally, the Department of Foreign Affairs does not expect Trump’s win to have a “calamitous impact” on Filipino migrants.

The incoming US president has called immigrants, including those from the Philippines, “animals,” claiming they are to blame for acts of terrorism on foreign soil.

Since Trump’s election, reports have pointed to a surge in racist incidents. – Rappler.com