Nov 19, 2016 11:48 AM PHT
Mara Cepeda
Facebook Twitter Copy URL
Copied
The Marcos family allows the media to view the late strongman's tomb for the first time, but grants no interviews 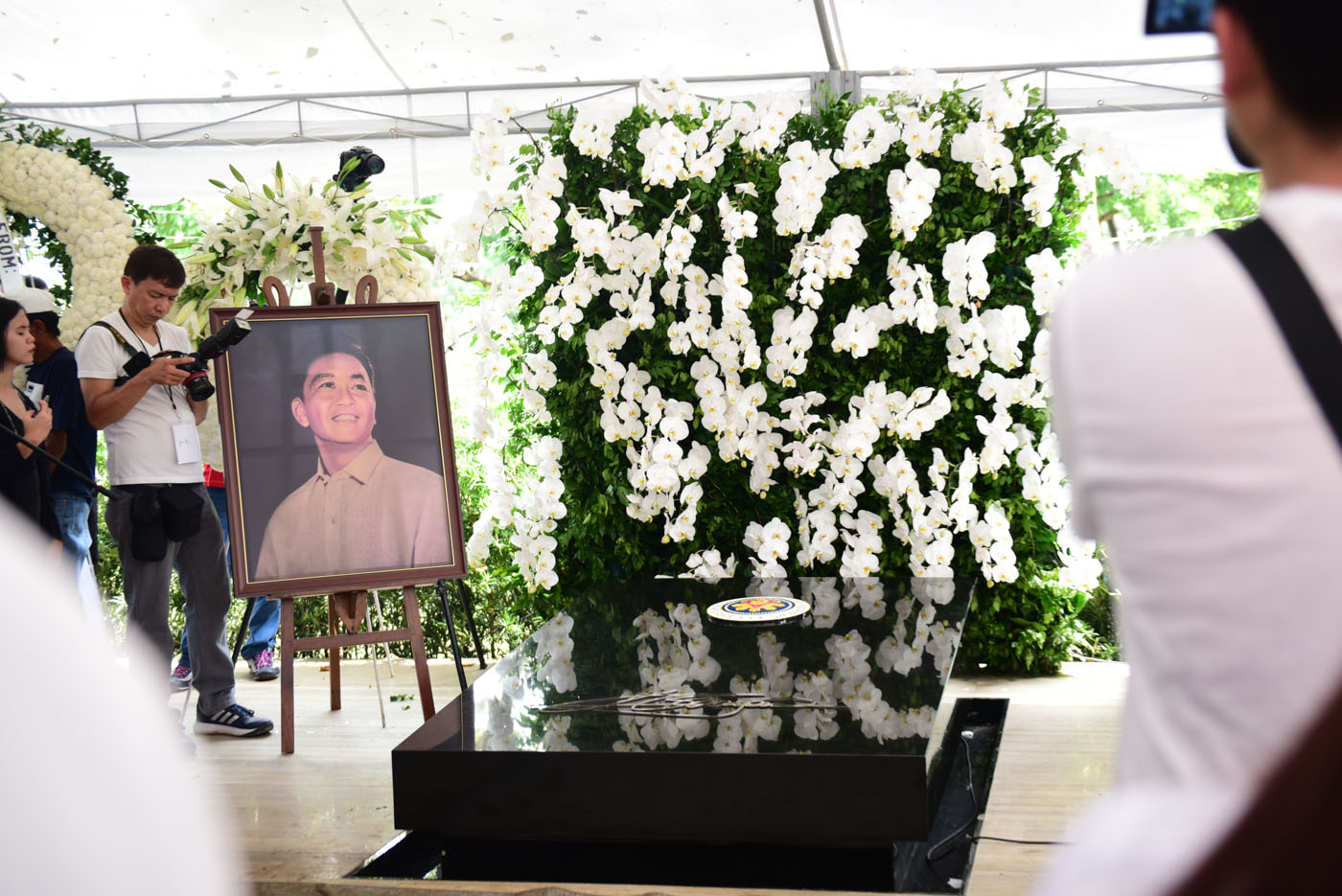 MANILA, Philippines – More than 2,000 supporters of the late strongman Ferdinand Marcos traveled all the way from Ilocos Norte to join his family for a thanksgiving Mass at the Libingan ng mga Bayani.

As early as 7:30 am on Saturday, November 19, more than 2,200 Marcos loyalists started arriving at the national shrine for heroes in Taguig City aboard at least 50 buses and 40 private vehicles, according to a military officer manning the cemetery gates.

The pro-Marcos groups said they rented the vehicles and organized the trip to Manila on their own.

First batch of Marcos loyalists from Ilocos allowed to enter inside LMNB. Media not allowed. pic.twitter.com/oMzjcdfqLw

Security was tight, with staff members of Ilocos Norte Governor Imee Marcos and the Marcos Presidential Center counter-checking the number of passengers inside the vehicles upon entry.

Every supporter was handed a sticker bearing the former president’s face and with the words “Isang Bansa, Isang Diwa #SalamatApo.”

The loyalists first heard Mass on their own past 8 am at Marcos’ tomb.

At past 10 am, another thanksgiving Mass was held, this time attended by Imee Marcos, her brother, former senator Ferdinand “Bongbong” Marcos Jr, and their mother, Ilocos Norte 2nd District Representative Imelda Marcos. 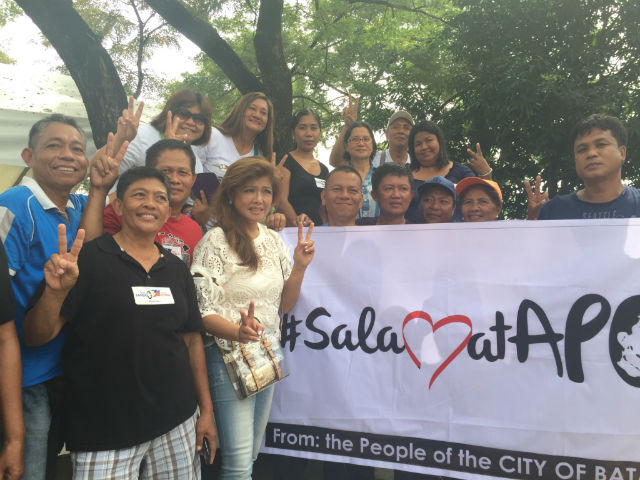 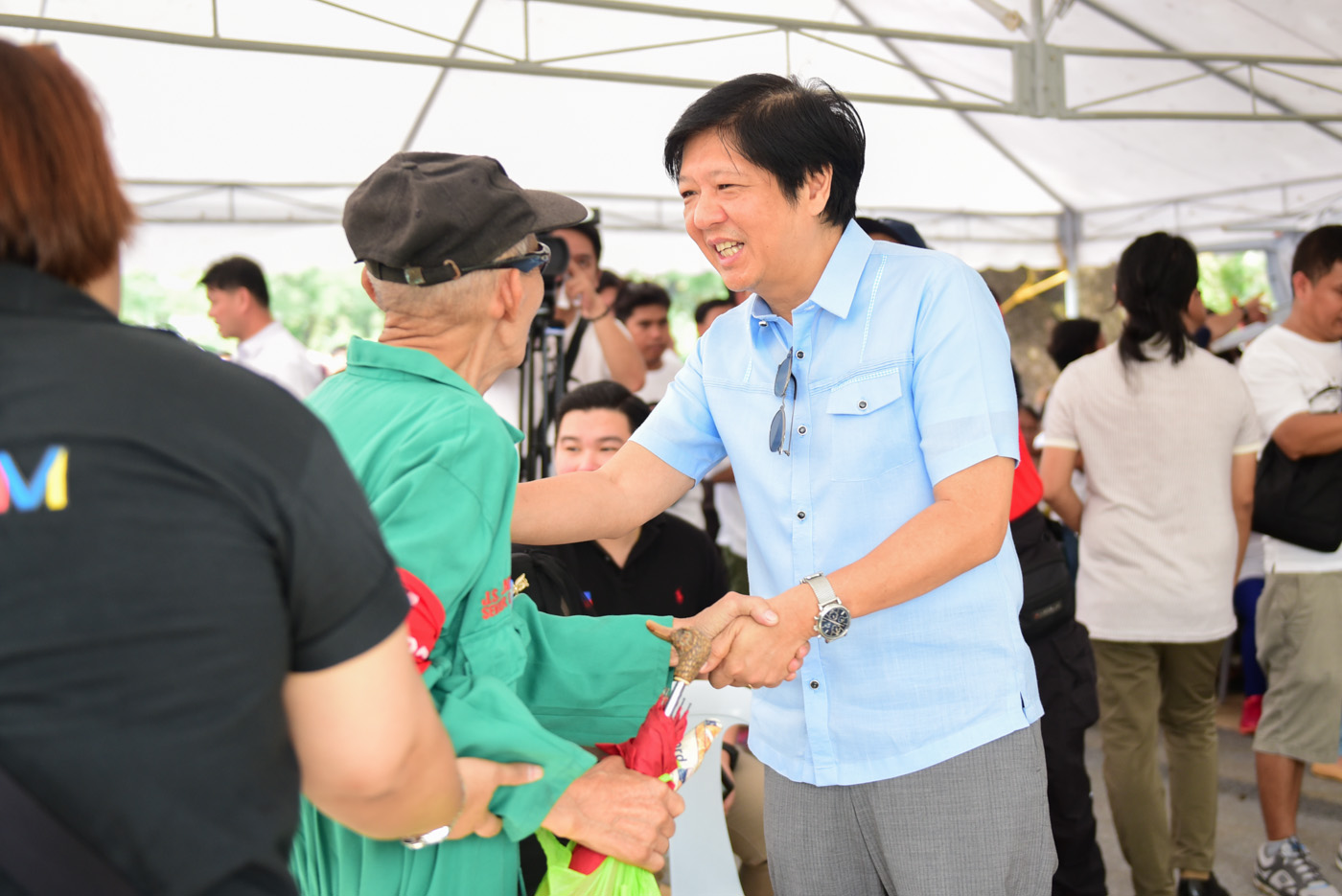 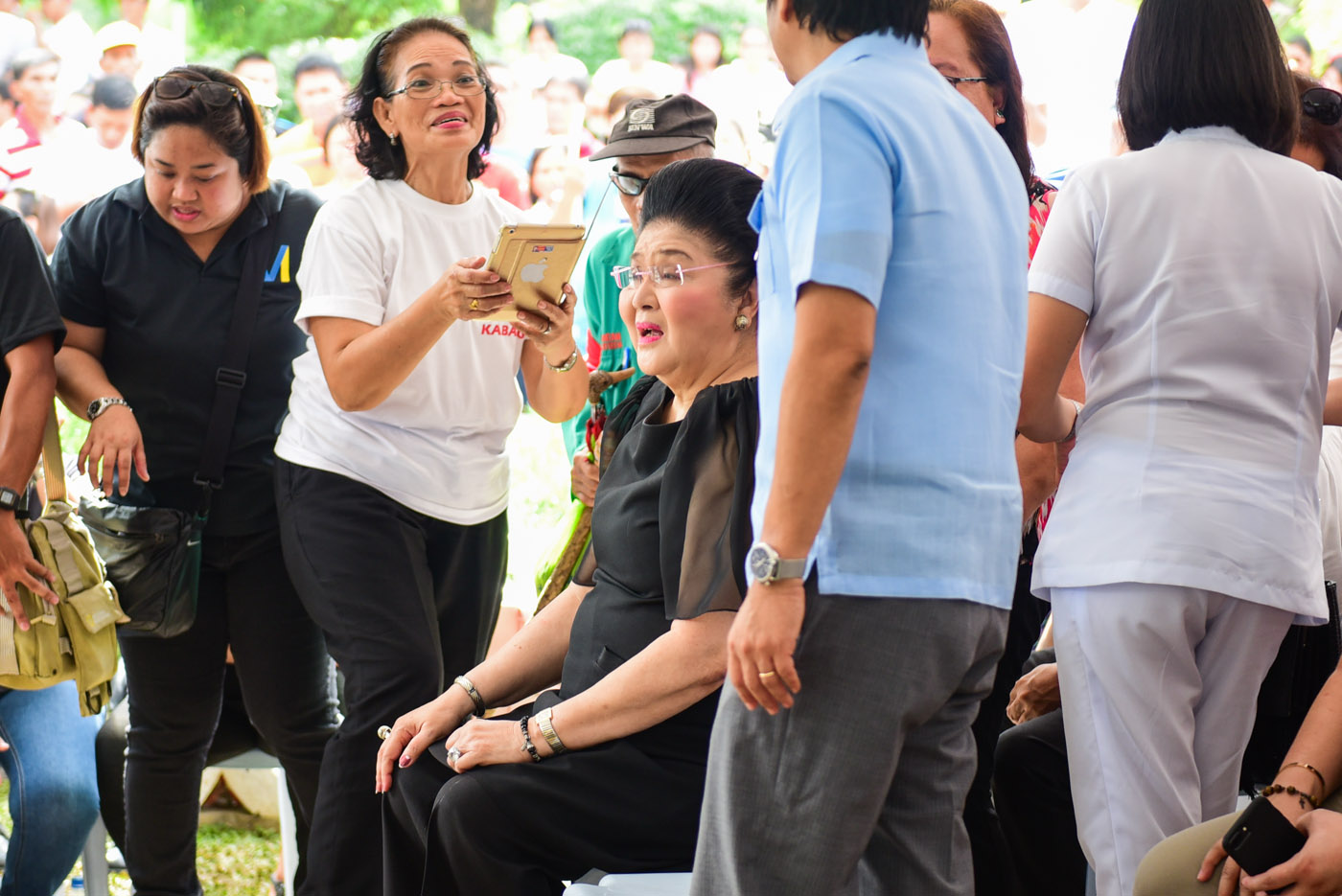 Marcos’ remains were transferred from Batac, Ilocos Norte to the Libingan ng mga Bayani in a peaceful and private ceremony, a move that many of his supporters had been waiting for, for the past 27 years. (READ: Marcoses: ‘We prayed, dreamed for 3 decades to see this day’)

The burial, however, caught the nation by surprise, with Marcos’ critics condemning the stealthy way the rites were planned and carried out. (READ: Petitioners on stealth burial: We won’t take this sitting down)

Malacañang said the exact date and time of the burial was decided by the Marcoses, not the administration of President Rodrigo Duterte. (READ: Duterte on Marcos burial: Let history judge, I followed law)

On Saturday, the Marcos camp allowed the media to go inside the Libingan ng mga Bayani to take pictures and footage for about 15 minutes. The Marcoses, however, refused to be interviewed.

Their supporters inside the cemetery quietly viewed the tomb, but were still happy that Marcos was laid to rest at the Libingan. 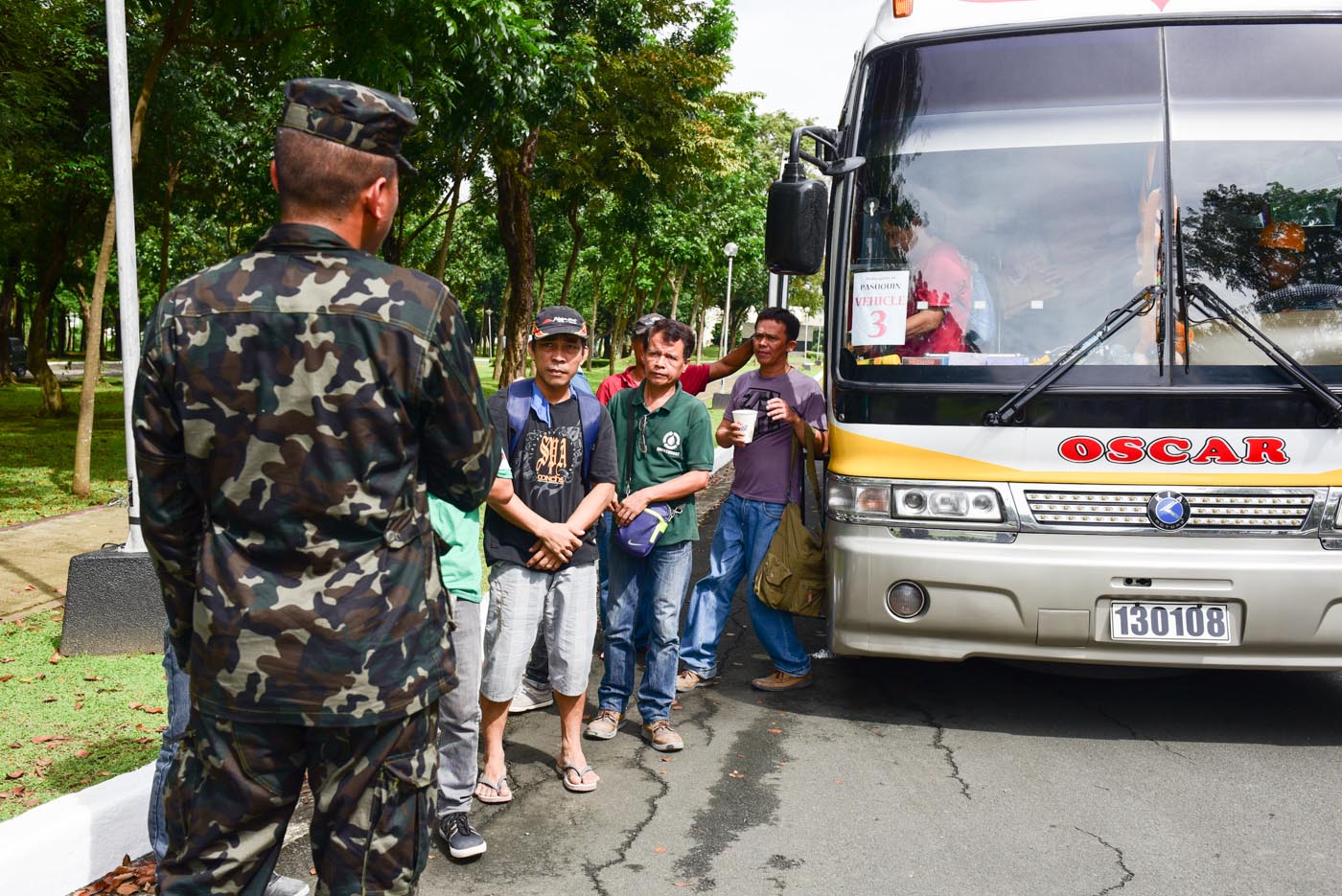 (I’m happy because we’re now here with Apo Marcos and we’ve achieved [the recognition] that we are fighting for, that he’s a hero. We came here to show the whole country and the whole world our support for the Marcoses. And we’re also paying our last respects to Apo.)

While Marcos loyalists celebrated his burial, several anti-Marcos protests were staged across Metro Manila and other parts of the country on Friday night. The rally organizers plan to continue protesting until November 30, Bonifacio Day. – Rappler.com