Ex-aide, boyfriend: I got Espinosa drug money for De Lima 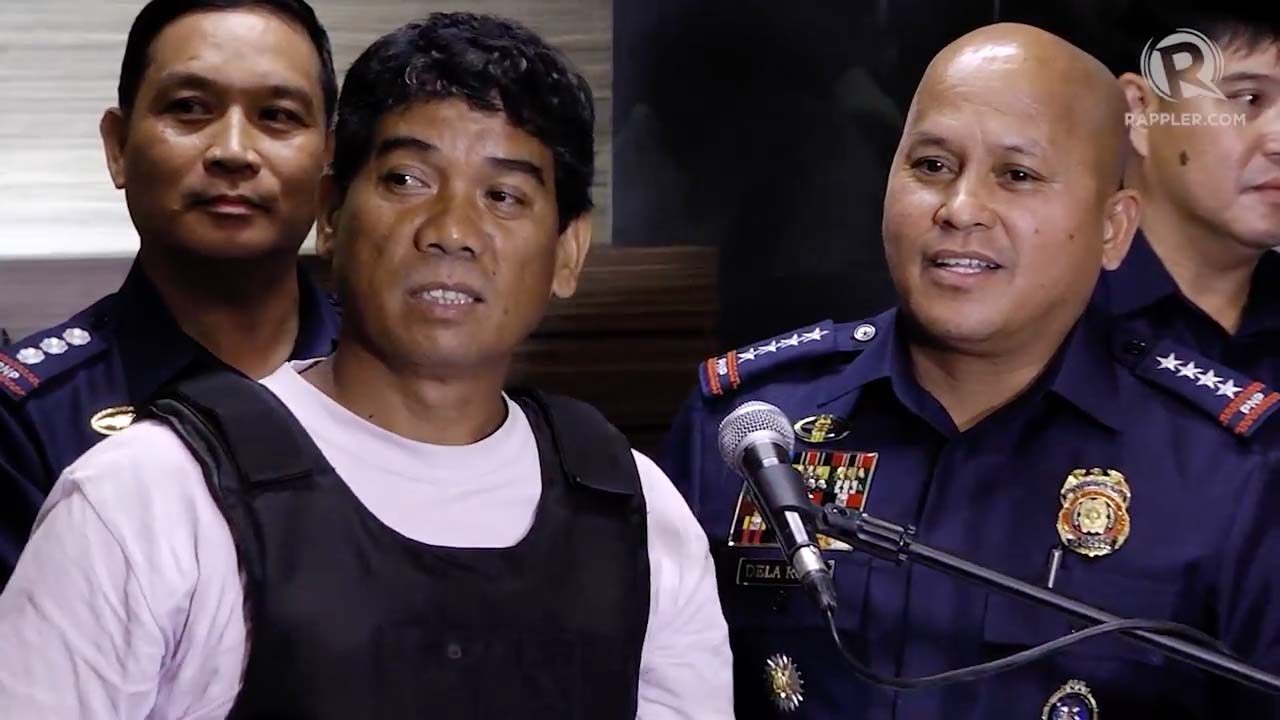 (I did not receive drug money from drug lords at the New Bilibid Prison… From Kerwin, yes… I was receiving money for the senator.)

Pressed further by Majority Leader Rodolfo Fariñas, who was present during the press conference, Dayan said he only received money from Espinosa for De Lima 5 times in 2014.

He had resigned from her team in 2015, just before De Lima, former justice secretary, decided to run for senator.

Dayan, however, does not know how much money in total he collected from Espinosa.

(I don’t count the money because when it’s given to me, I just put the money in the car. When I get home, I just hand it to De Lima.)

(That was ma’am’s instruction to me, sir, so I just follow it. Ma’am was a secretary at the time.)

Dayan had been in hiding since August, when no less than President Rodrigo Duterte linked him and De Lima to the illegal drugs trade at the NBP. That same month, De Lima had called on the authorities not to touch Dayan unless they had a warrant to arrest him. She said Dayan’s child had contacted her, fearing for the family’s safety.

The House issued an arrest warrant against Dayan when he failed to show up at a hearing on Bilibid drugs in October.

Asked at the House press conference on Tuesday night if he would protect De Lima, Dayan said, “Hindi ko pa po masasagot ‘yan (I can’t answer that yet).”

He said he had not received death threats, and would reveal during the hearing on Thursday, November 24, why he went into hiding.

When he was on the run, Dayan said, he tried to contact Senator De Lima but got not reply.

Dayan asked for immunity as he testifies in the House justice committee’s investigation into the drug operations at the national penitentiary. However, panel chair Reynaldo Umali said the grant of immunity would depend on whether the witness would tell the truth, and be subject to the approval of House Speaker Pantaleon Alvarez.