Baguio anti-Marcos rally: ‘This will not be the last’ More than 300 students and professors from the University of the Philippines-Baguio, as well as representatives of civil society groups said this protest will not be the last. They vowed to sustain protest actions until Marcos’ remains are returned to Ilocos Norte, where the dictator’s remains had been kept in a family mauseleum for nearly 3 decades until Duterte allowed the burial at the Libingan ng mga Bayani. The Supreme Court sustained the President’s order after hearing arguments from petitioners who presented evidence of Marcos’ fake war medals and the human rights violations attributed to his authoritarian regime. 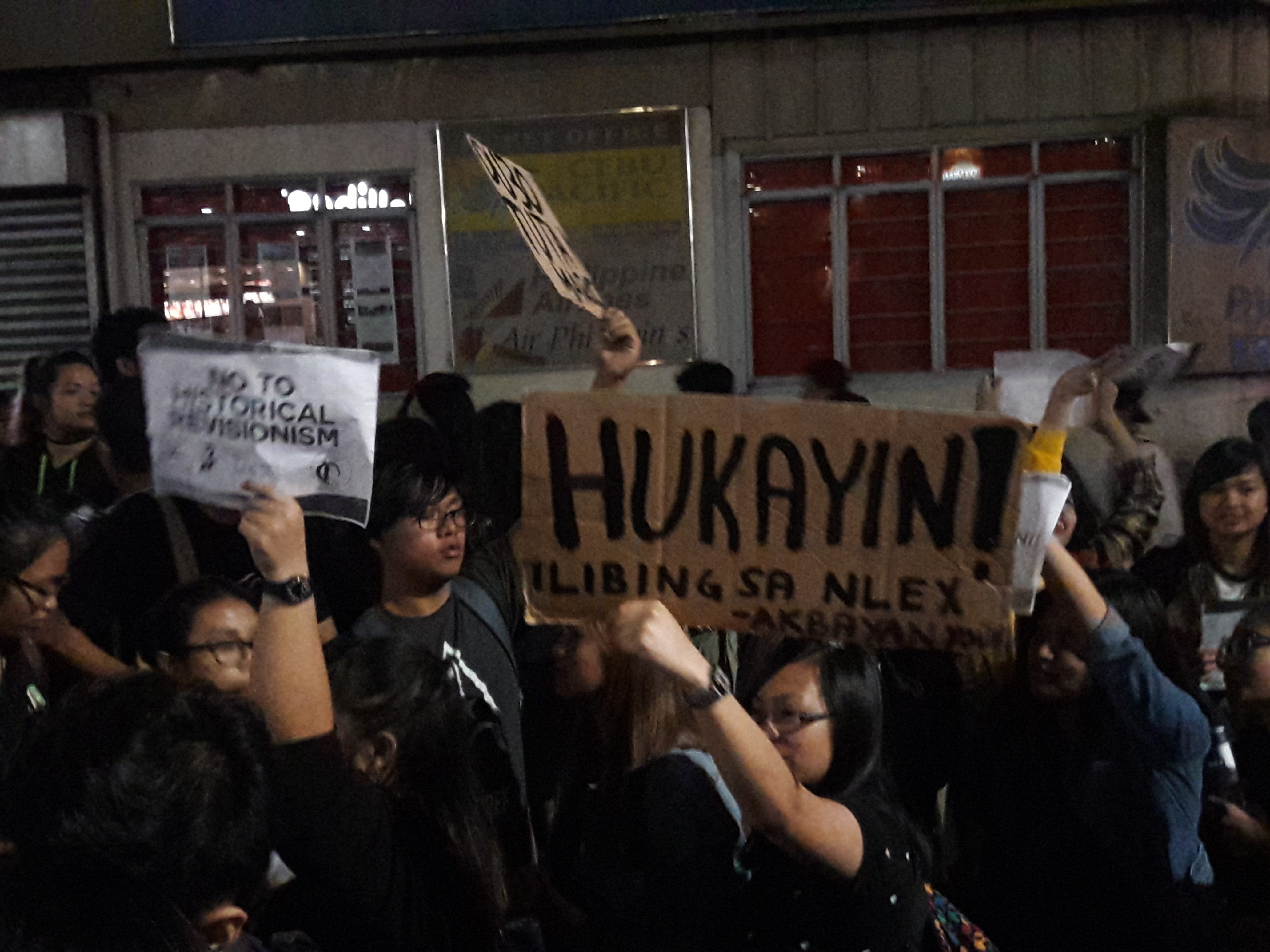 Because the burial was surreptitiously carried out while the High Court’s decision was not yet final and executory, some of the petitioners have filed a motion to hold the military and the Marcos family in contempt. At the main rally in Manila and some of the simultaneous rallies across the country, protesters led by progressive groups called on President Rodrigo Duterte to end his alliance with the Marcoses.

All photos by Mauricio Victa