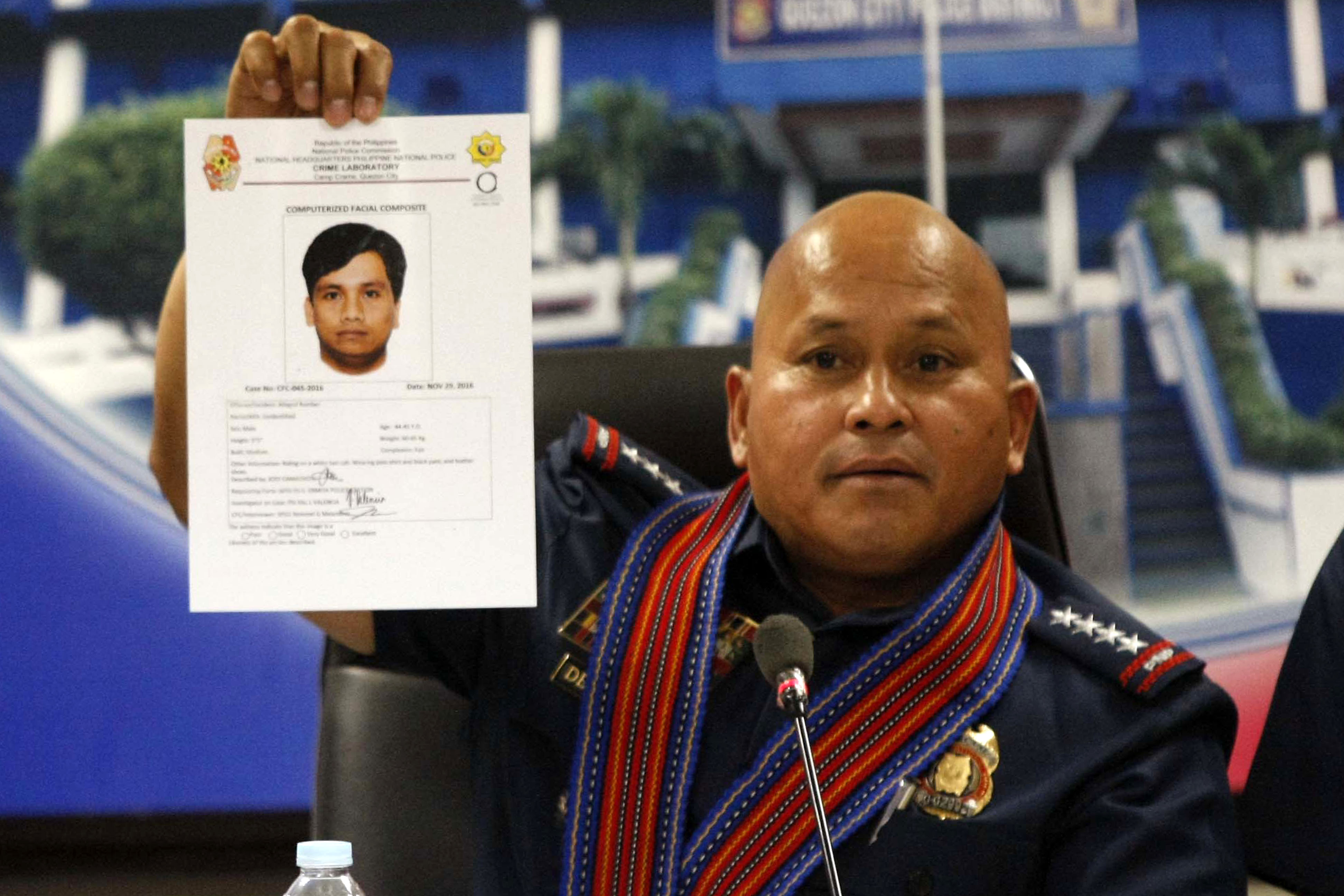 MANILA, Philippines – Manila police said on Wednesday, November 30, that they have in their custody two “persons of interest” in relation to the improvised explosive device (IED) left near the United States embassy earlier this week.

Manila Police District Director Senior Superintendent Joel Coronel said the MPD has in its custody the two men, one of whom was earlier identified by media reports as the suspect in the bomb try on the US embassy.

Chief Superintendent Oscar Albayalde, National Capital Region Police Office director, said in an interview on radio dzMM that the persons of interest could not be tagged as suspects yet, pending further investigation.

He said part of the investigation is to determine if the two are members of the Maute terror group.

Quoting Albayalde, ANC reported that the other person of interest was arrested in Caloocan City on Tuesday night. He said the man arrested in Bulacan on Wednesday resembled the suspect in the artist’s sketch that Philippine National Police chief Director General Ronald dela Rosa released on Tuesday.

The suspect reportedly left the IED inside a carton box on the sidewalk of Roxas Boulevard, near the US embassy. It was later identified as a cellular phone and another electronic gadget, which were defused by the bomb squad.