Dec 2, 2016 6:52 PM PHT
Paterno Esmaquel II
Facebook Twitter Copy URL
Copied
The Comelec says it is not required to keep materials that 'do not contain election results data' for the election protest of Ferdinand Marcos Jr against Leni Robredo 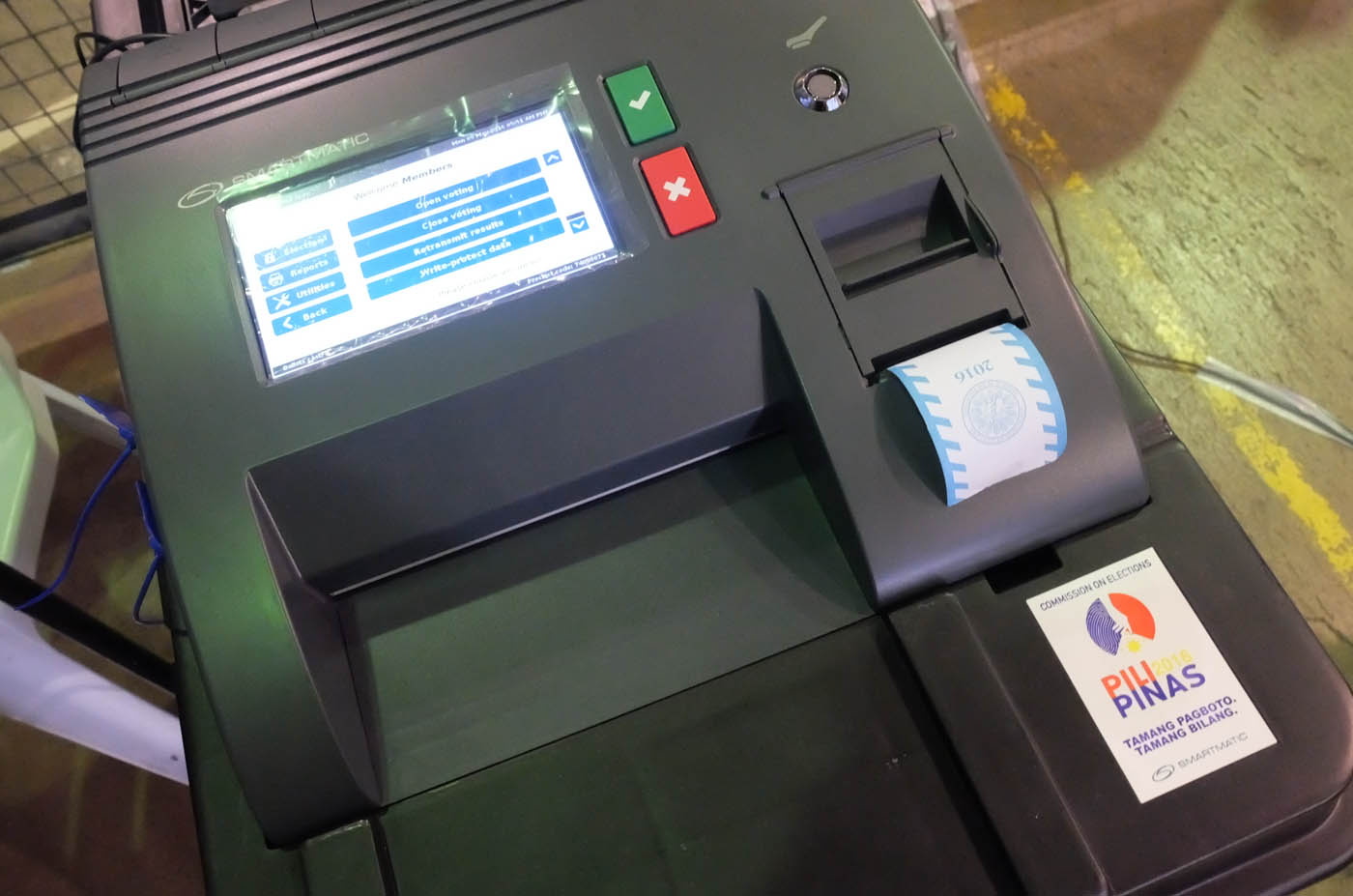 MANILA, Philippines – Nearly 7 months after the May 9 elections, the Commission on Elections (Comelec) returned to technology provider Smartmatic more than 97,300 voting machines.

In a statement on Thursday, December 1, the Comelec said it is not required to store election materials that “do not contain election results data” for the election protest filed by former Senator Ferdinand Marcos Jr against Vice President Leni Robredo.

The Presidential Electoral Tribunal (PET), which is the Supreme Court (SC), earlier issued a precautionary protection order (PPO) for the Comelec to safeguard all election paraphernalia related to this election protest.

Considering the exceptions to the PPO, the Comelec on November 29 turned over 97,366 units of optical mark reader machines (OMRs) and election management systems (EMS) to Smartmatic.

These were the machines that the Comelec decided to lease from Smartmatic in August 2015.

“We officially turned over the leased goods to Smartmatic since the commission en banc has already decided not to exercise its option to purchase,” Comelec Spokesman James Jimenez said.

Previously, the Comelec bought 80,000 Smartmatic vote-counting machines that had been used in the 2010 elections.

The Comelec used these machines again in the 2013 polls.

The Comelec, however, was not able to use these machines this year because the Supreme Court nullified a contract to refurbish these.

If the Comelec failed to return the voting machines by December 1, these will be considered sold based on the contracts between Comelec and Smartmatic. – Rappler.com