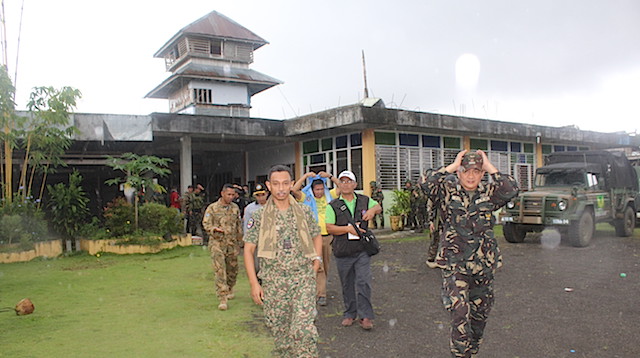 “We saw that. They feel safe. Baka hindi namin galawin (They think we will not touch them) because of the peace process. Maaring ganoon (It is possible). Gusto nila (They want to) drag [the] group na yun sa gulo na ‘to (in the clashes),” said Colonel Rosseler Murillo, ground commander in Butig.

“Medyo malapit na bomba kagabi. Huwag masyado ilapit sa kanila. Pinakita nila sa akin mga tumama (The bombs were dropped their areas. It should not be too close. They showed me where they hit),” the emissary reported during the special session.

The International Monitoring Team (IMT), a mechanism under the peace process, sent its monitors to Butig the following day to check the situation.

“Commanders none. Elements, I don’t know,” Iqbal told Rappler. “Of course, we are not allowig our members to join the Maute group,” he said.

The situation highlights the complicated situation in Butig, where most of the residents are relatives but are members of different groups. Blood ties may prevail when clashes erupt. 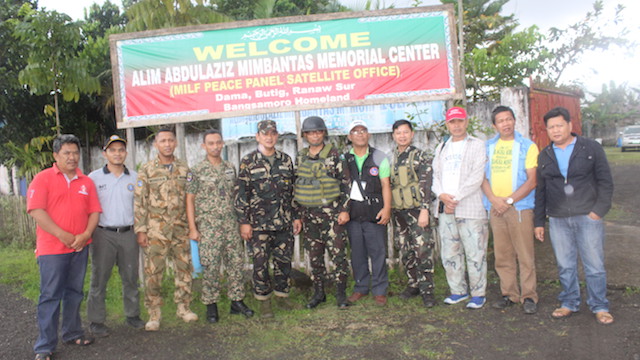 Murillo sought the assistance of the residents to guarantee that Maute members have not taken refuge in the barangay.

(Sandeb is requesting that we don’t hit the barangay. But if we are fired upon, we can respond. So let’s make sure that there will be no resistance. We need your help.) 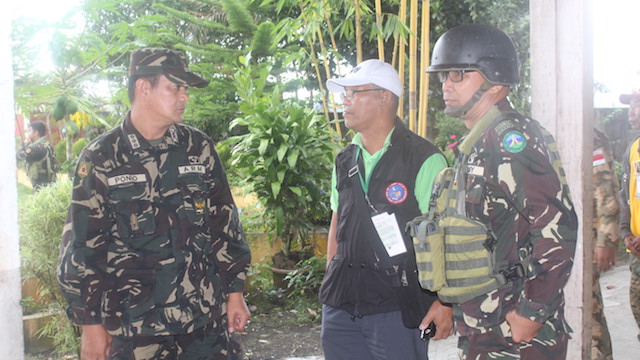