Dec 6, 2016 8:35 PM PHT
Khristine Montengro
Facebook Twitter Copy URL
Copied
After 'window hours' are lifted, a recent MMDA survey shows an average of 7 minutes is reduced in travel time on EDSA from Roxas Boulevard in the south to Monumento in the north 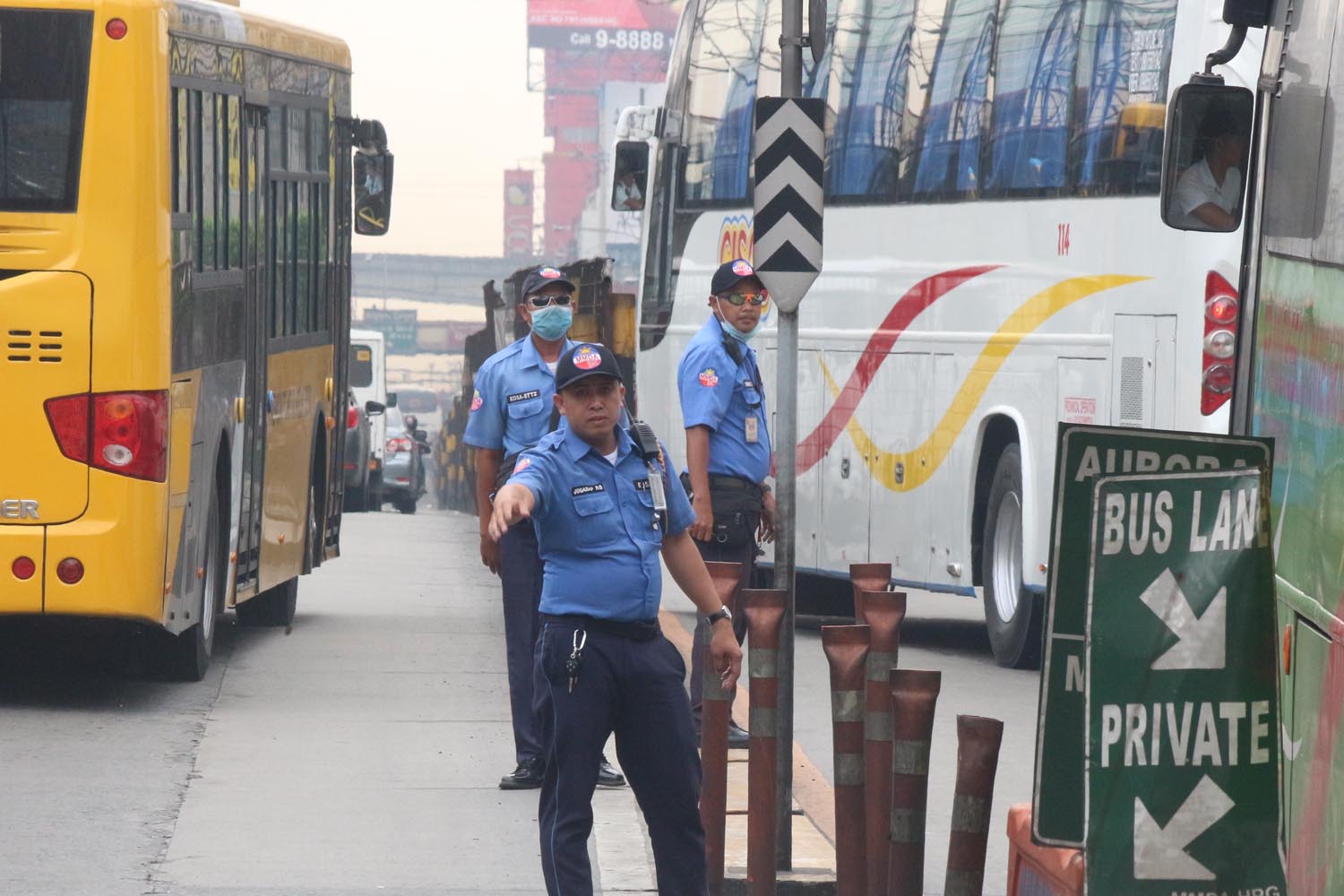 MANILA, Philippines – Ever since the Department of Transportation (DOTr) announced the lifting of the Number Coding Scheme’s “window hours” from October 17 till January 31, 2017, traffic on EDSA, one of the busiest thoroughfares in Metro Manila, has slightly improved.

Citing a recent survey conducted by the Metropolitan Manila Development Authority (MMDA) on December 1 and 2 during off-peak hours from 12 nn to 2 pm, the Inter-Agency Council on Traffic (i-Act) said travel time along EDSA – from Roxas Boulevard in the south to Monumento in the north – was reduced by about 7 minutes.

The previous traveling time recorded on October 6 and 7 averaged 90 minutes compared to the 83 minutes recorded last December 1 and 2.

i-Act is an inter-agency body formed by President Rodrigo Duterte to provide solutions on the worsening traffic crisis in Metro Manila. It consists of the DOTr, the Philippine National Police’s Highway Patrol Group (HPG), Land Transportation Office (LTO), Land Transportation Franchising and Regulatory Board (LTFRB), and the MMDA.

Latest data from i-Act also showed an average travel speed of 16.62 km/h compared to the previous record of 15.25 km/h. This means a slight increase in travel speed by 1.37 km/h.

The MMDA reported that as of July 2016, about 7,500 vehicles pass along EDSA every hour per direction. EDSA has a capacity of only 200,000 vehicles per day.

A more recent MMDA survey conducted on October 17 to October 21 showed that average travel time from the same end points on EDSA was 1 hour and 19 minutes – a 10-minute reduction from the previous average of 1 hour and 29 minutes recorded during the period October 3 to October 7.

“We are optimistic that the numbers would improve as we put in place more traffic schemes and measures to further improve the traffic condition in the metropolis, especially with the holiday rush,” said MMDA General Manager Tim Orbos.

Other than lifting window hours from 7 am to 8 pm on 23 major roads, i-Act has also put in place other measures to ease the expected traffic congestion this Christmas season.

Excavations or diggings on all national and city roads have been put on hold starting midnight of November 1 up to midnight of January 9, 2017.

Mall owners and operators have also agreed to the ban on weekday sales starting November 1 until January 9, 2017. Operating hours were instead extended, starting from 11 am to 11 pm. Night deliveries should be made only from 11 pm to 5 am during the same period.

i-ACT was formed while waiting for Congress to grant the President emergency powers to solve Metro Manila’s “traffic crisis.”

Senator Grace Poe, chairperson of the committee on public services, previously said that the bill may likely be approved by the Senate in December. House Speaker Pantaleon Alvarez said, however, that congressmen are unlikely to approve the measure before they go on Christmas break. – Rappler.com