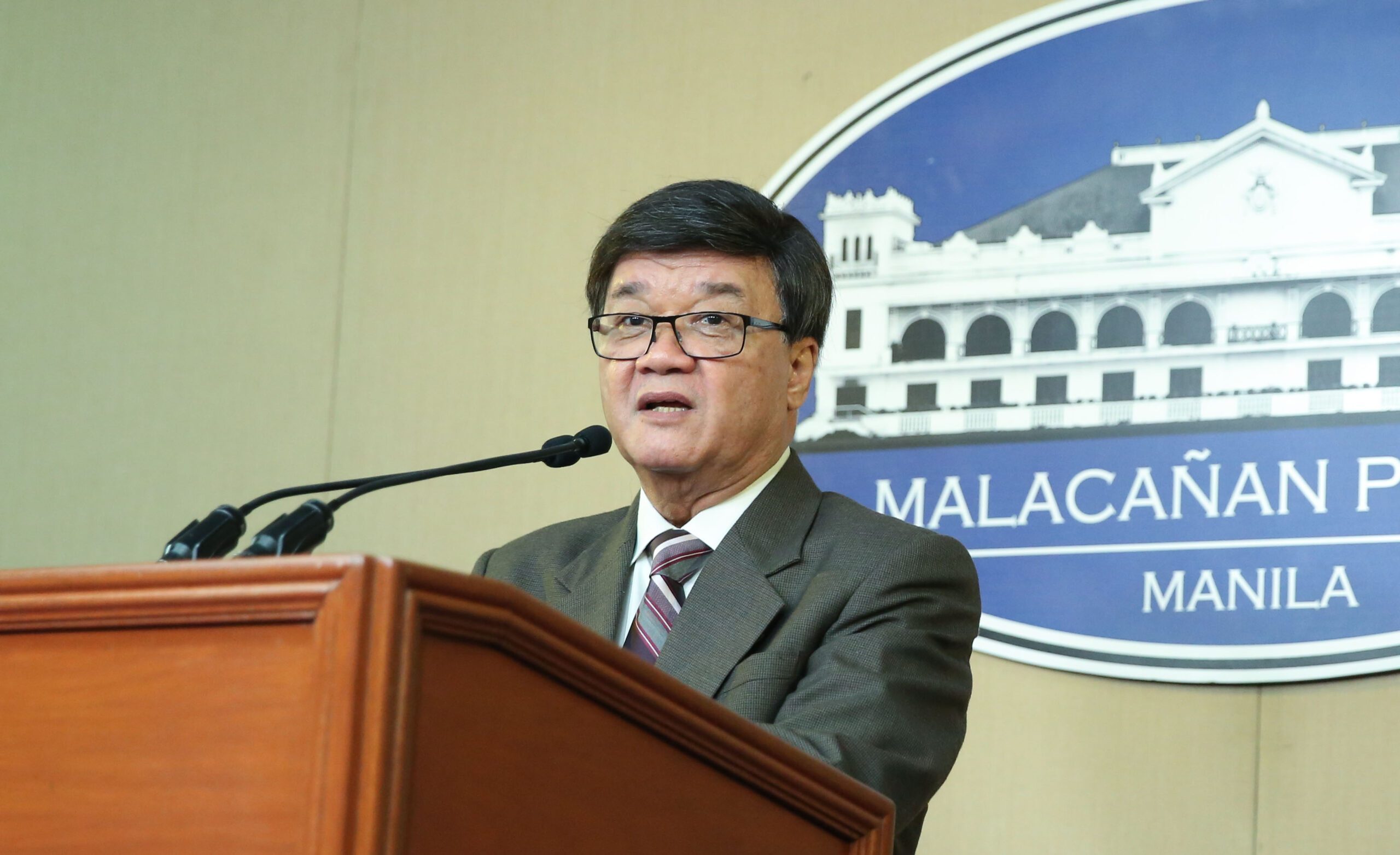 “You felt betrayed, you felt that they were not following the order of the President to go after corruption,” Aguirre said at a news briefing, when asked about the alleged involvement of his fraternity brothers – Deputy Immigration Commissioners Al Argosino and Michael Robles – in the extortion case.

Responding to questions, he admitted that he was the one who endorsed the appointment of Argosino to the Bureau of Immigration (BI), while somebody else nominated Robles to the agency.

Both, he said, were his “friends” and were members of the legal team of then Davao City Mayor  Rodrigo Duterte, also a member of Lex Talionis, during the campaign.

The two immigration officials, both on leave pending the investigation of the case, went to the Department of Justice to turn over to Aguirre P30 million – part of the P48 million they claimed to be bribe money from Lam through retired general Wally Sombero.

They said this was supposedly in exchange for securing a license for Lam’s gamling operations in Clark Freeport in Pampanga, which had been temporarily shut down by government after authorities arrested nearly 1,300 illegal Chinese workers at the casino.

Sombero claimed the two officials extorted the amount from Lam for the release of nearly half of the Chinese workers held by the BI.

Aguirre said the DOJ accepted the money for safekeeping and “without prejudice to the ongoing investigation that is being currently made by the NBI and the BI.”

The National Bureau of Investigation (NBI) and BI are investigating Argosino and Robles following Sombero’s allegation.

Aguirre has recommended the dismissal of the two officials to the President. “On my part, I can only make a recommendation because I don’t have the power to dismiss,” he added.

Aguirre said it was Sombero who first told him about the alleged extortion sometime early this month. – Rappler.com