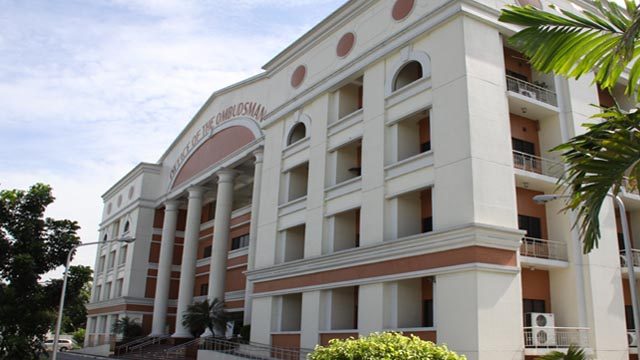 MANILA, Philippines – The Ombudsman has ordered charges filed against a former lawmaker and 5 others over the alleged misuse of P15 million* ($301,171) in pork barrel, called the Priority Development Assistance Fund (PDAF).

Former Nueva Ecija 3rd District Representative Aurelio Umali faces 4 counts of graft and 3 counts of malversation for the alleged misuse of his PDAF in 2005, the Ombudsman said in a statement on on Wednesday, December 28.

The Ombudsman also dismissed Umali and Manantan from public service, perpetually disqualified them from holding public office, and forfeited their retirement benefits.

To do this, Umali downloaded millions to his NGO partners – P12 million ($240,975) to the Masaganang Ani para sa Magsasaka Foundation Incorporated (MAMFI) and P3 million ($60,244) to Samahan.

The respondents “made it appear that the funds were used to purchase 7,920 bottles of liquid fertilizers and 15 irrigation pumps,” the Ombudsman said.

Ombudsman field investigators found, however, that “there was no real purchase at all since the liquid fertilizers had been sourced from another Napoles company, Nutrigrowth Philippines.”

The Ombudsman also discovered, that Samahan and MAMFI lacked the credentials and track record to implement multimillion-peso projects, and that there was no public bidding involved.

Umali is the latest lawmaker tagged in alleged PDAF misuse in connivance with Napoles, said to be the mastermind of the Philippines’ biggest corruption scandal in recent history. – Paterno Esmaquel II/Rappler.com