Condoms in schools won’t cut it

Jan 2, 2017 4:41 PM PHT
Facebook Twitter Copy URL
Copied
There is no quick fix to the problem of HIV and unwanted pregnancy among our youth, but we must start quickly on the path toward the right solutions 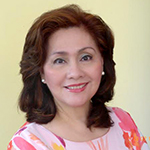 The Department of Health’s plan to distribute condoms in public high schools may stem from good intentions. But with all due respect, it is unlikely to achieve the goal of reducing the incidence of HIV/AIDS among our youth nor in the reduction in teenage pregnancies.  On the contrary, it may even backfire.

For sure the statistics are alarming: As early as 2013, a survey done by the  University of the Philippines Population Institute showed that 1 out of 3 Filipino youths aged 15 to 24 has had pre-marital sex. More alarming than this is the fact that 78% of those who had pre-marital sex for the first time in this age bracket did not use any protection against pregnancy or sexually transmitted infections (STIs or STDs).*

Not surprising then is the significant rise in incidence of HIV among the same age group as well as a rise in teenage pregnancy noted from 2014 to 2016. In the month of March 2016 alone, there were 736 new cases of HIV reported. Of these, 28%  were in those between 15 to 24 years of age.  Ninety-nine percent (99%) of these adolescents and young adults got their HIV through sexual contact broken down as follows (8.3% from male-female sex, 53.9% from male-male sex, and 37.2% from sex with both males and females).  Only 1% got their HIV from needle sharing among Intravenous drug users. **

Yes, we have a problem. In fact, the Philippines is rightly described as a country at risk for a “full blown” HIV epidemic. As reported by the DOH, in the month of March alone, 736 new cases of HIV were reported. This translates to around 26 new cases a day as compared to only 1 a day in 2008, 4 a day in 2010, and 17 a day in 2014. And as these are just the reported and documented cases, this number is, in all likelihood, a gross underestimation of the true number of HIV cases in the Philippines. Indeed, while other countries are now slowly bringing the incidence of HIV down, ours is rising very quickly. Time to grab the bull by the horn.

But is distributing condoms to public high schools the solution? I think not. Rather than this knee-jerk reaction, I believe we can adapt some aspects of the documented successful programs in Latin American countries, particularly in Mexico, that utilized social marketing to bring down the incidence of HIV and pregnancy among the youth. These Latin American countries, Mexico in particular, are very similar to us in many ways, both demographically and culturally.  Like us, Mexicans are predominantly Catholic. Like us, there is a very big divide between rich and poor.  Yet despite the widespread poverty, Mexico, like the Philippines, has a very high literacy rate, and many have access to technology.

What did they do right? They targeted the young males in the equation. They utilized social marketing to educate the young men and try to change their attitudes, their outlook, and their behavior.

All too often, and in most countries including the Philippines, the efforts at reproductive health and gender sensitivity and education are directed toward women. But real life tells us that in societies like the Philippines and Mexico, where machismo is part of life, where certain  “rules” of what it “means to be a man” are so ingrained in our culture, our young men often find themselves pressured to behave in ways that are potentially destructive to themselves and to their partners. Addressing only the female part of the equation will not get us far.

Take, for example, some traditional attitudes about masculinity found to have been prevalent among the Mexican youths surveyed:

Do these sound familiar?

These attitudes sustain and support behaviors of men that include: 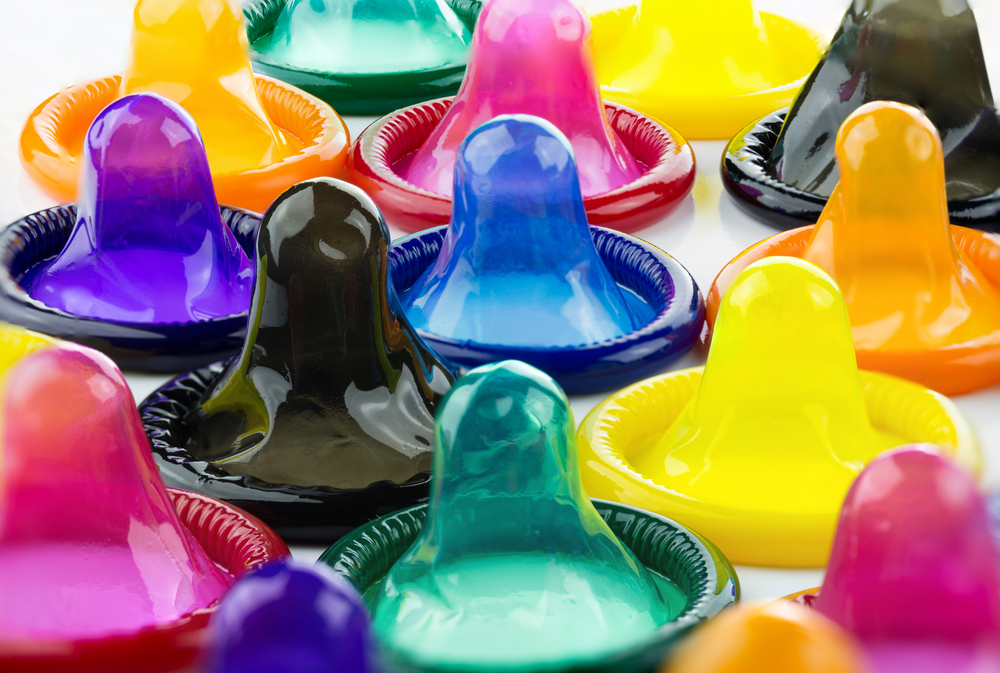 The Mexican and Brazilian programs, through the help of Promundo and other international and national NGOs, targeted these young men aged 15-24 and sought to redefine “what it means to be a man” to include “responsible, monogamous relationships, safe and loving sex, and respect for women.”

These programs were combined with the on-going programs for women that sought to improve their perception of themselves and to expand their sense of self-efficacy.

And to a large part they succeeded. Altered attitudes translated into new behavior. For one, condom use went up from 58% to 87% after the program. As a young man so simply said: “Before the workshops I had sex with a girl, I had an orgasm, an then left her. If she got pregnant, I had nothing to do with it. But now I think before I act.” ***

So encouraging have been the results that at least 15 countries, including India, have adapted the program and modified it for their own countries. In fact the manual and guide for teachers and facilitators, complete with workshop activities,  is downloadable through the Promundo website.This may be of great help to our Department of Education and Department of Health. It is a 6-month program that may be piloted easily for our second year high school students so that they may be educated and their attitudes molded somewhat before they become sexually active or even after they have been initiated into sex.

Social marketing is not social networking. And while social networking can be a part of social marketing, it is but one small part of the multi-sector approach to the problem. For the Philippines, where there is an abundance of talent and creativity, where volunteerism is growing, where technology abounds, the possibilities are limitless and the prospects are bright that we can successfully address the HIV and pregnancy issues among our youth.

I’m sure that we will not lack celebrities willing to act as spokespersons so that our youth may finally realize that it is ‘cool’ to be a loving, sensitive and responsible male. Our DepEd and DOH can train core groups of male facilitators from among men in the community who can also serve as role models and with whom our young men can be more open about their feelings, their concerns about their sexuality, the pressures they have to go through. I have no doubt that our universities and our survey companies can come up with simple surveys for baseline and post-program studies on the prevailing attitudes of our youth. I am certain that our brilliant filmmakers can come up with movies or teleseryes that can be used hand in hand with the workshops, posters, and even internet blogs, that will help deliver the message in order to change the landscape and give our youth a chance to evade the bleak future that likely awaits them if we don’t act correctly today.

Distributing condoms to public high schools will not cut it. Condoms should be available at health centers where those who need them or want them can avail of them for free. Or they can be distributed through LGUs at targeted places where the likelihood of people engaging in sexual activity is highest, such as clubs and bars. They should not be indiscriminately distributed in schools where doing so may actually give the wrong signals to hormonally charged teenagers and have a negative effect, especially in the absence of properly trained personnel to guide our youth through the tricky and tumultuous path of becoming responsible, loving adults.

There is no quick fix to the problem of HIV and unwanted pregnancy among our youth, but we must start quickly on the path toward the right solutions. – Rappler.com

** HIV/AIDS and ART Registry of the Philippines, DOH, March 2016

Dr Maria Dominga B Padilla (Minguita) is a clinical associate professor at the University of the Philippines, Manila, an active consultant at St. Luke’s Medical Center, Global City, and founding president of the Eye Bank Foundation of the Philippines.