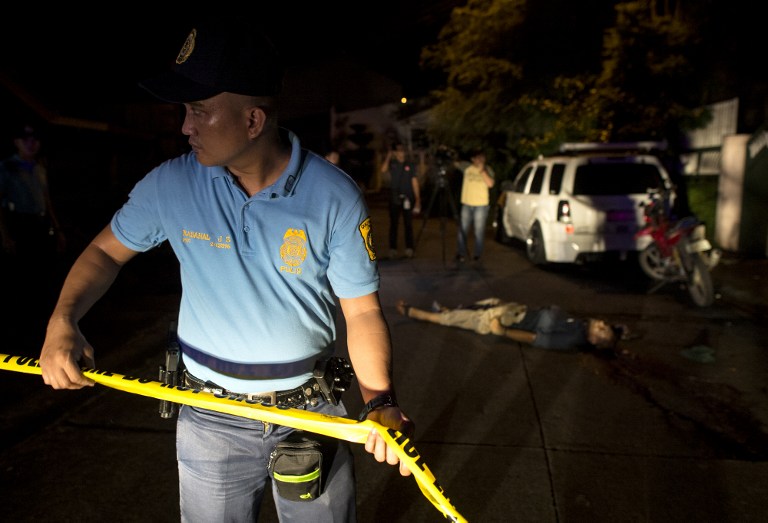 MANILA, Philippines – President Rodrigo Duterte should learn from Colombia’s experience that a drug war solely reliant on police and military might is “unwinnable,” a former president of Colombia wrote in an op-ed piece in the New York Times Tuesday, February 7.

Cesar Gaviria, Colombian president from 1990 to 1994, said, “Illegal drugs are a matter of national security, but the war against them cannot be won by armed forces and law enforcement agencies alone.”

In his opinion piece, entitled, “President Duterte is repeating my mistakes,” Gaviria said he “learned the hard way” that using force in fighting the war does not work.

Gaviria wrote that instead of containing Colombia’s drug problem, it only worsened and created new problems.

He wrote: “Tens of thousands of people were slaughtered in our anti-drug crusade. Many of our brightest politicians, judges, police officers and journalists were assassinated. At the same time, the vast funds earned by drug cartels were spent to corrupt our executive, judicial and legislative branches of government.”

“The war on drugs is essentially a war on people,” he said.

Instead, there needs to be “an honest conversation,” to get the drug menace under control. 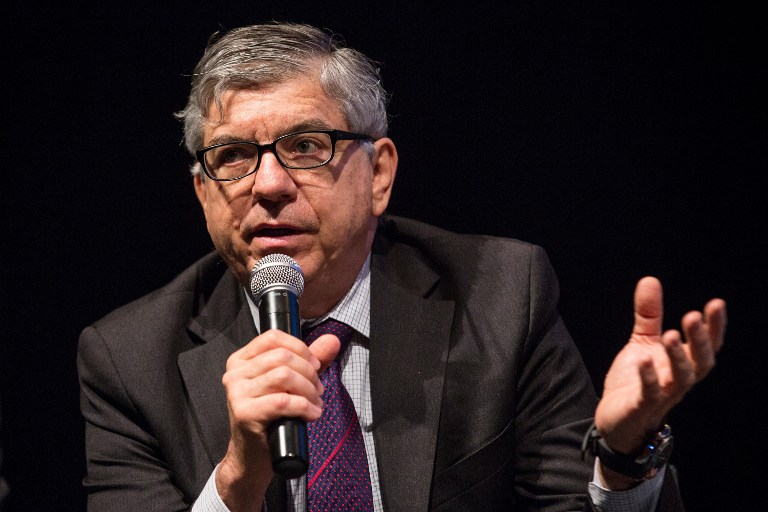 Gaviria, who is now part of the Global Commission on Drug Policy, said that the decrease in supply and demand of narcotics “will come through improving public health and safety, strengthening anti-corruption measures – especially those that combat money laundering – and investing in sustainable development.”

He also said that decriminalizing drug use and better regulation of certain drugs for medical and recreational uses are the “smartest pathway” to address the problem.

The former Colombian leader also stressed in his op-ed that extrajudicial killings and vigilantism are the “wrong way to go,” and that rights and welfare of citizens should be respected.

He also noted that because of the Philippines’ already relatively low number of regular drug users, the heavy-handed tactics being used against them will only make them turn to more illegal activity.

As a warning, Gaviria also said that even if a hardline stance on the issue looks popular, Duterte “will find that it is unwinnable.”

“We could not win the war on drugs through killing petty criminals and addicts,” he wrote. “We started making positive impacts only when we changed tack, designating drugs as a social problem and not a military one.”

He added: “This is a test that many of my Colombian compatriots have failed. I hope Mr Duterte does not fall into the same trap.”

Colombia’s war on drugs has been ongoing for at least 3 decades, marked by murders, kidnappings, corruption, and the proliferation of drug trafficking syndicates – including the infamous Medellin and Cali drug cartels.

In the early years, the Colombian government used force to battle the menace, leading to escalation of violence and corruption as the drug cartels fought back.

It was under Gaviria’s administration that Pablo Escobar, the founder of the Medellin cartel, was killed in a government operation in 1993.

Experts now see such tactics as unsuccessful, as they failed to curb Colombia’s drug menace. Now, the Colombian government is using the lessons from its failed war to lead a global rethink of strategies on how to confront the issue.

In April 2016, incumbent Colombian President Juan Manuel Santos told the United Nations that there should be a “more effective, lasting and human solution” to the problem that would address the issue at the root causes, and expand the fight beyond enforcement.

The Duterte administration is currently waging an “all-out war” against illegal drugs to fulfill a campaign promise to rid the Philippines of the problem in just a few months. With the police initially at the helm, there have been over 7,000 deaths linked to Duterte’s drug war, many tagged as “deaths under investigation” and apparent summary killings.

The government campaign has placed the police force under scrutiny, following allegations of abuse. Because of the kidnapping and murder of a South Korean businessman, supposedly in relation to the war on drugs, Duterte stopped the police’s anti-drug operations and ordered the Armed Forces of the Philippines to do the job instead.

During the campaign, Duterte vowed to stamp out the illegal drug trade in 6 months but after 3 months in office, he said he would need at least a year to accomplish this. In his latest statement, the President said he expects to rid the country of the drug problem by the end of his term in 2022.

In 2016, the President sent Philippine National Police chief Director General Ronald dela Rosa to Colombia to learn how the country is confronting the issue. – Rappler.com