President Rodrigo Duterte is visiting quake-hit Surigao City on Sunday. The city has already been placed under a state of calamity.

Overseas, North Korea fired a missile which landed in the Sea of Japan, according to Seoul.

Surigao City is now under a state of calamity due to the powerful earthquake that left at least 6 people dead and hundreds injured. There was also extensive damage to infrastructure. Now that there’s no more ceasefire between the New People’s Army and the Armed Forces of the Philippines, the NPA gave this order to its units: “Frustrate the all-out war of suppression of the AFP by launching tactical offensives against any legitimate military target.” The ceasefire termination took effect on Saturday, February 11. Former president Fidel V. Ramos told Rappler there’s a culture of impunity emerging in the Philippines because of the Duterte administration’s war on drugs. Ramos called on President Rodrigo Duterte not to allow a “one-way kind of decision-making in law enforcement.” North Korea fired yet another missile, according to South Korea. It’s supposedly “an armed provocation to test the response” of new US President Donald Trump. 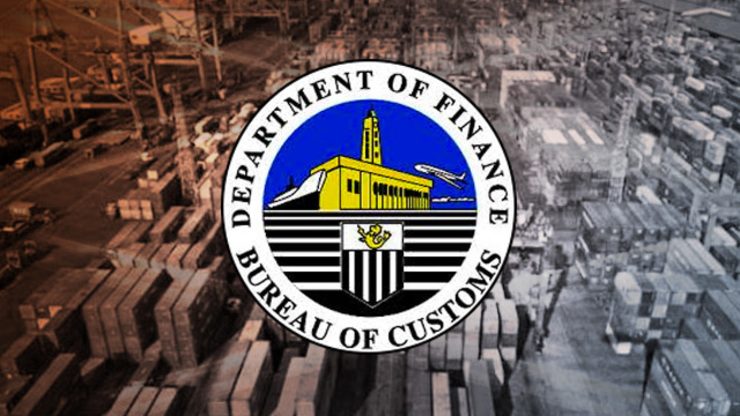 The Bureau of Customs will investigate the top 3 smuggled items in the country: luxury cars, cigarettes, and oil. Data show the BOC loses more than P50 billion a year because of smuggling of these 3 items.