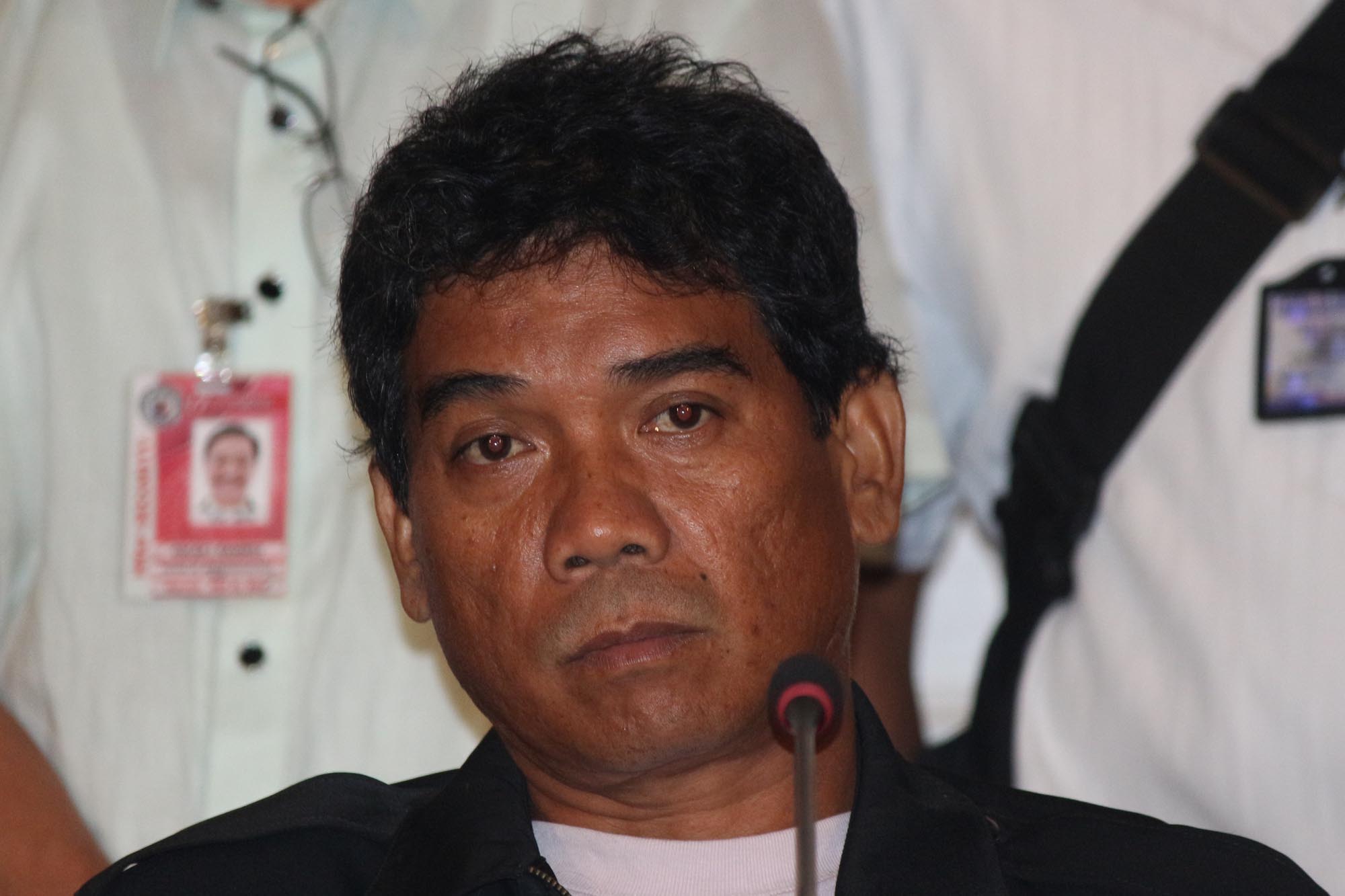 An Inquirer report said Dayan was captured around 7 pm in his house on Thursday, and he did not resist arrest.

“Dayan said he expected the arrest because he saw it on TV earlier today,” Chief Inspector Joshua Maximo, Urbiztondo police chief, was quoted as saying in the report.

Dayan is accused of collecting money from drug personalities at the New Bilibid Prison in behalf of De Lima.

He was also previously arrested in San Juan, La Union last November after he failed to attend a House probe into the Bilibid drug trade, then later released.

De Lima, meanwhile, surrendered to the police on Friday morning, February 24. She will be detained at the Philippine National Police (PNP) Custodial Center inside Camp Crame. (READ: EXPLAINER: What is Leila de Lima being accused of?) – Rappler.com