After a few hours of sleep, De Lima ready for long day ahead 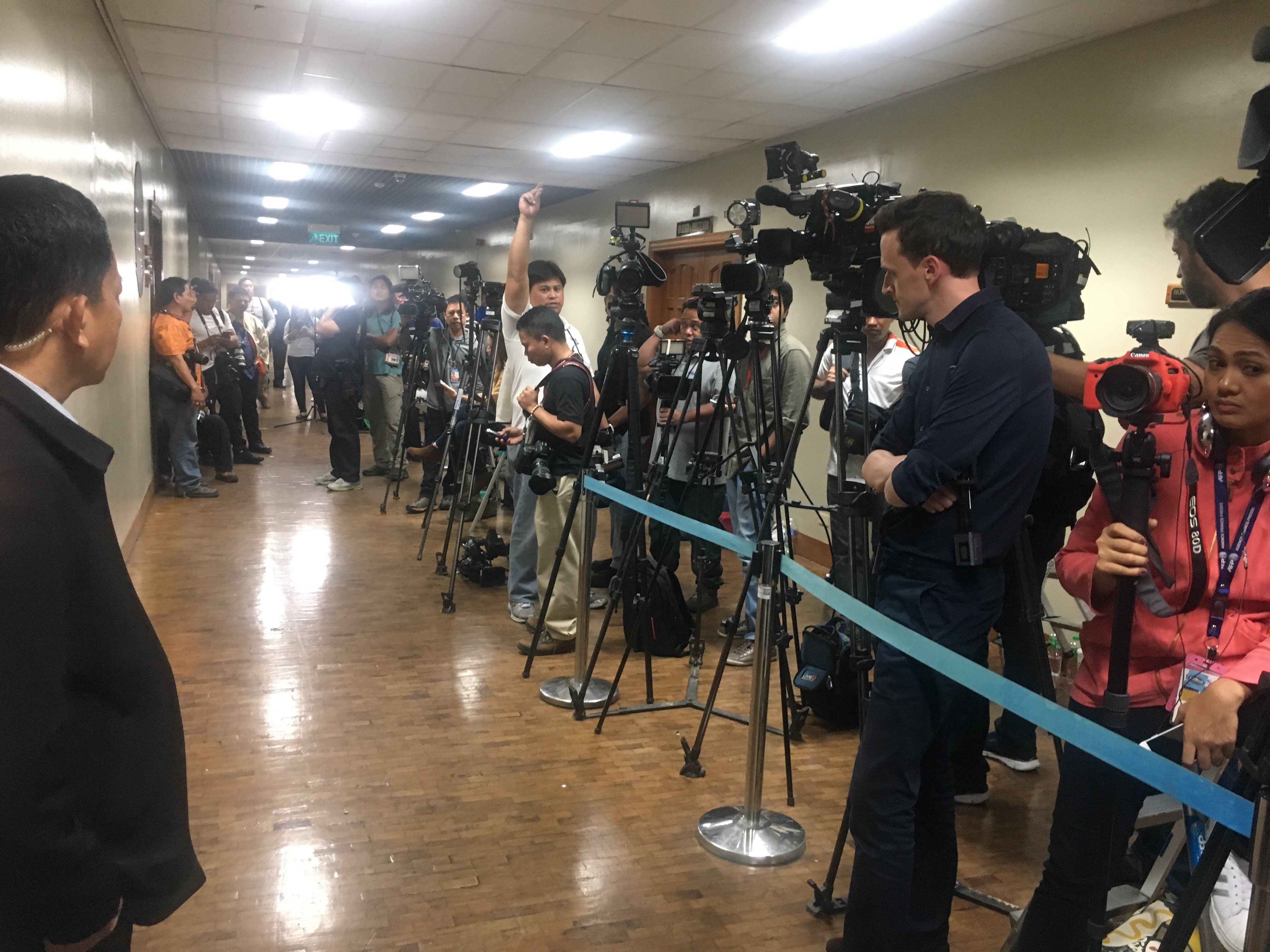 MANILA, Philippines – She’s had a good night’s sleep and is ready for what would probably be her longest day as a politician.

“Yes, for a few hours,” Senator Leila de Lima told Rappler via a text message when we asked her if she was able to sleep last night in her office, where she’s been holed out since Thursday night, February 23.

She had breakfast of coffee and pandesal.

The Philippine National Police is set to serve her arrest warrant Friday morning after failing to do so on Thursday. A team from the PNP Criminal Investigation and Detection Group (CIDG) has been at the Senate building since Thursday night for the arrest. (READ: CIDG gives De Lima until 10 am before arrest)

According to the plan, retired Major General Jose Balajadia, Senate sergeant at arms, will fetch the senator from her office and bring her to the CIDG team, which is expected to bring her to Camp Crame, headquarters of the PNP that runs a detention center for high-profile prisoners. 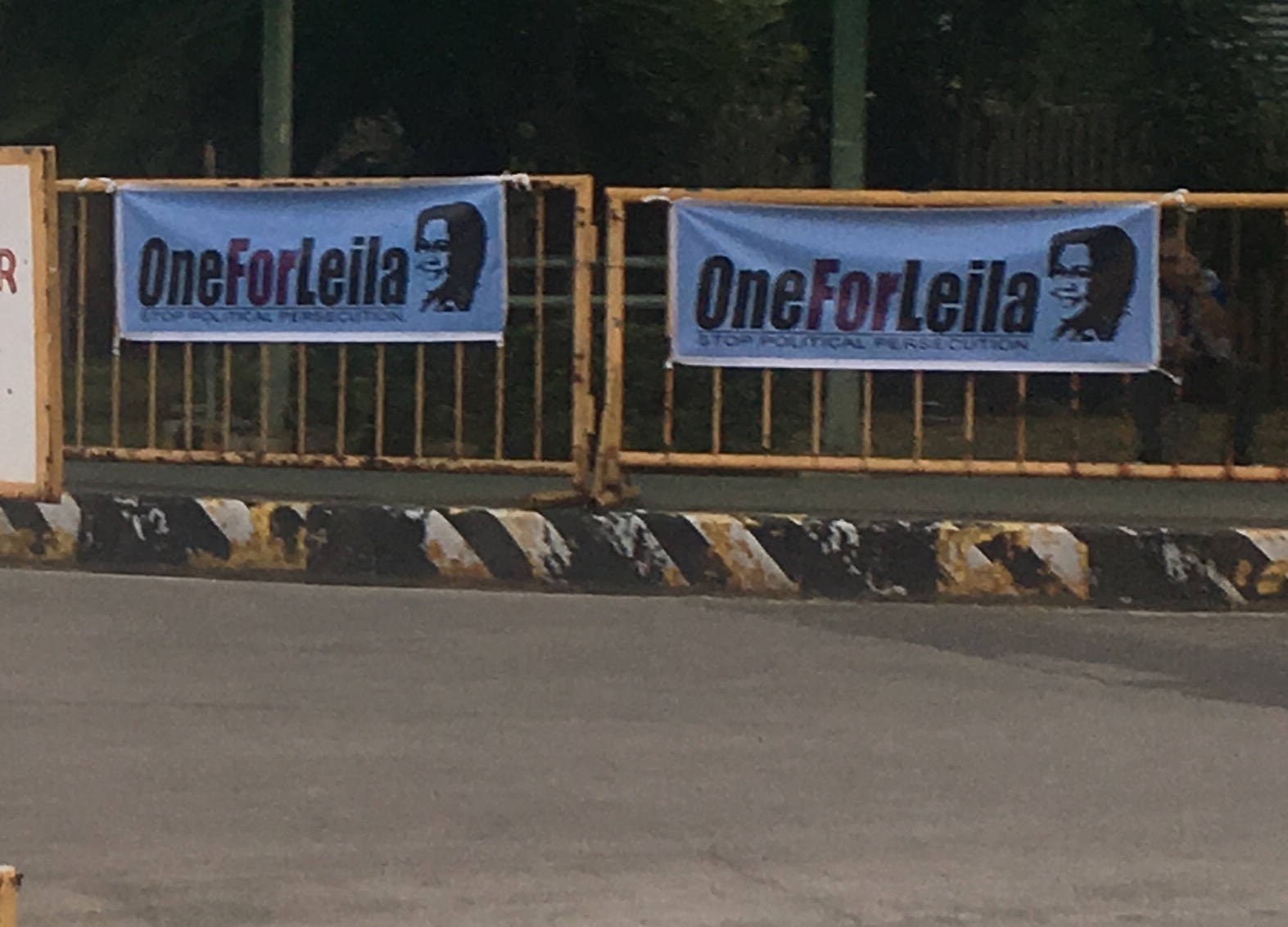 “Kaunti ang tulog, handang-handa sya sa mangyayari ngayon,” said Fr Reyes. (She had a short sleep, but she’s ready for what is about to happen today.)

A dismayed De Lima had returned to the Senate on Thursday evening, after learning that a team from the  CIDG-National Capital Region (CIDG-NCR) would be arresting her at her home in Parañaque – something she wanted to avoid to spare her family.

De Lima’s lawyers left early Friday for Muntinlupa to file pleadings that are expected to question the jurisdiction of a Muntinlupa court where the drug charges against her were filed. – Rappler.com