Duterte to meet with jeepney groups on PUV phaseout plan 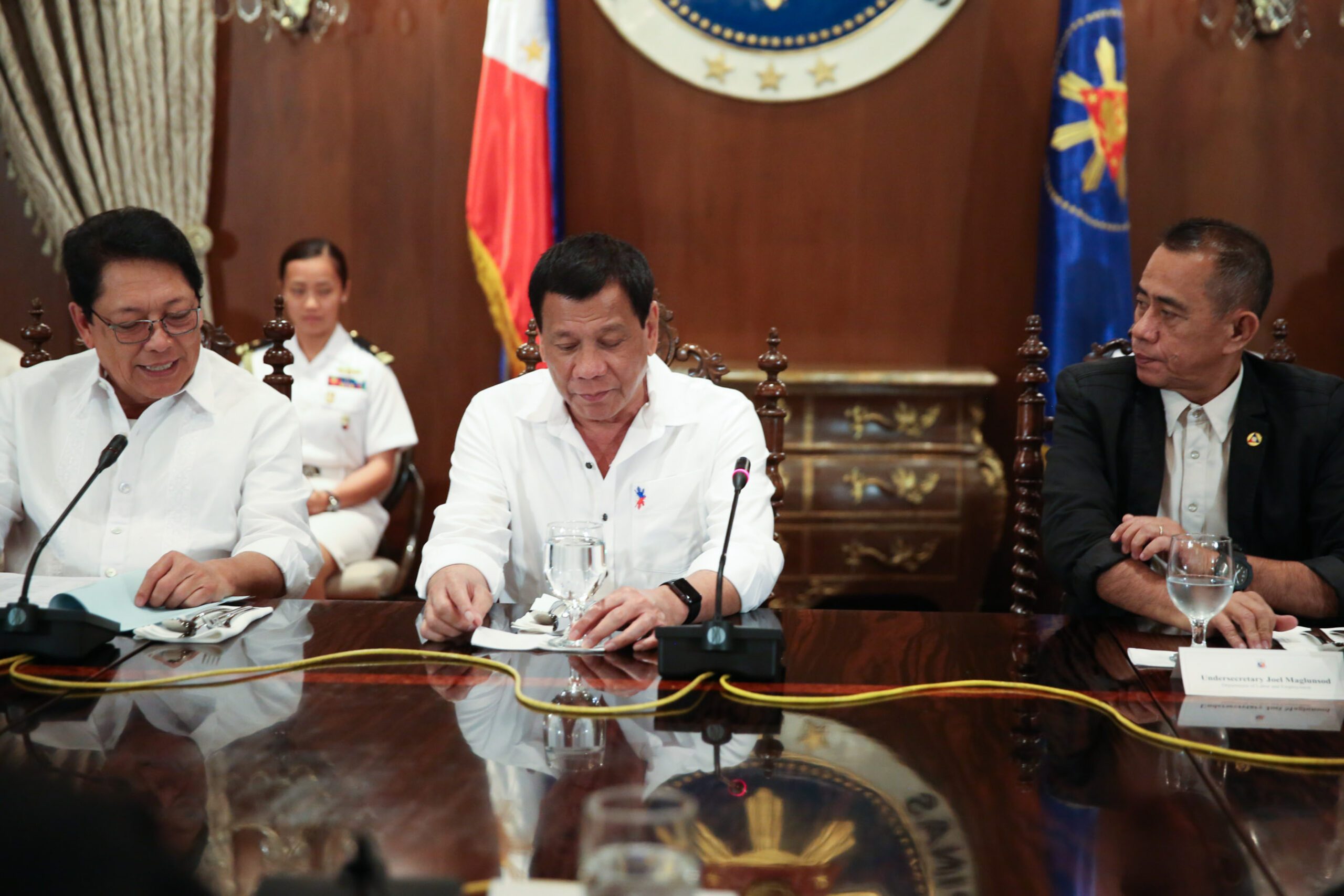 Duterte announced his intention to set up the dialogue during a recent meeting with labor groups, Presidential Spokesman Ernesto Abella said in a news briefing on Wednesday.

“The President also assured the workers’ groups that he would be holding a separate meeting with the jeepney strikers who held a national strike on the controversial plan to phase out old jeepneys,” Abella said.

On Monday, February 27, jeepney operators and drivers halted operations to protest the phaseout of their old fleet, prompting the suspension of classes in Metro Manila and several provincial cities.

The government’s plan includes requiring operators to have at least 10 jeepneys and a minimum capital of P7 million to keep their franchises.

Abella said no definite date has been set for Duterte’s meeting with the jeepney groups.

Asked why Duterte decided to meet them, Abella said it is his “assurance that he would also listen to them because their own concerns were different” from the concerns of labor groups which met with the Chief Executive in Malacañang on Monday.

The February 27 strike of jeepney groups was held in different parts of the country and affected thousands of commuters.

Francisco Pagayaman, chairman of the urban poor group Kadamay in Northern Mindanao, decried the government plan as an “attack on the poor drivers and operators.”

The disposal of outmoded PUVs would take away livelihood from jeepney drivers and operators who cannot afford the P7-million franchise fee.

But the Department of Transportation (DOTr) said the phaseout is necessary to ensure the safety of PUVs on the road and to lower air pollution.

Though the plan was announced last year, the DOTr gave jeepney operators and drivers until 2017 to comply with the order. – Rappler.com