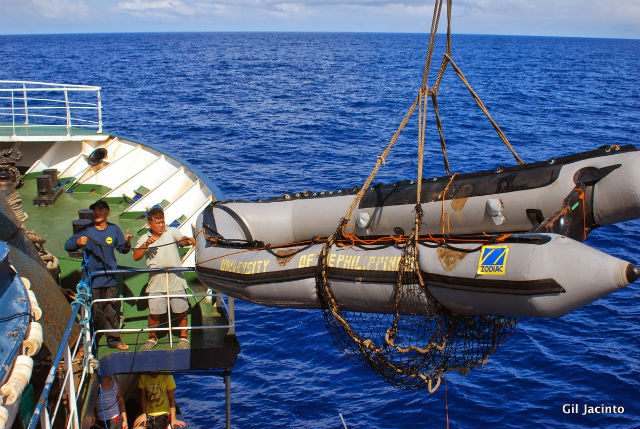 MANILA, Philippines – China has also shown interest in Benham Rise, an underwater plateau in the Pacific Ocean that belongs to the Philippines.

“One of their survey ships was also plying the Benham Rise last year. It was monitored for 3 months,” Lorenzana said in a forum on national security on Thursday, March 9.

But the Philippines will not allow Chinese ships to return to the area, according to the defense chief.

“I ordered the Navy that if they see this service ship this year, start to accost them and drive them away from the eastern side of the Philippines,” Lorenzana said. 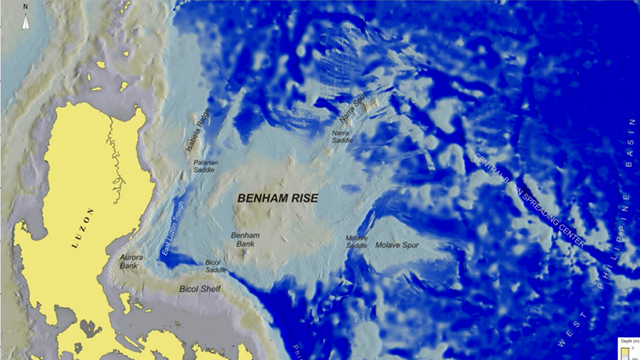 Benham Rise is a 13-million-hectare area – bigger than Luzon island – that the United Nations declared back in 2012 to be part of the Philippines’ continental shelf.

It is believed to be rich in living and non-living resources like minerals and gas.

It is not part of China’s 9-dash line claim, and no other country has claimed it.

Filipino scientists explored Benham Rise in 2014, but only reached the shallowest portions. – Rappler.com