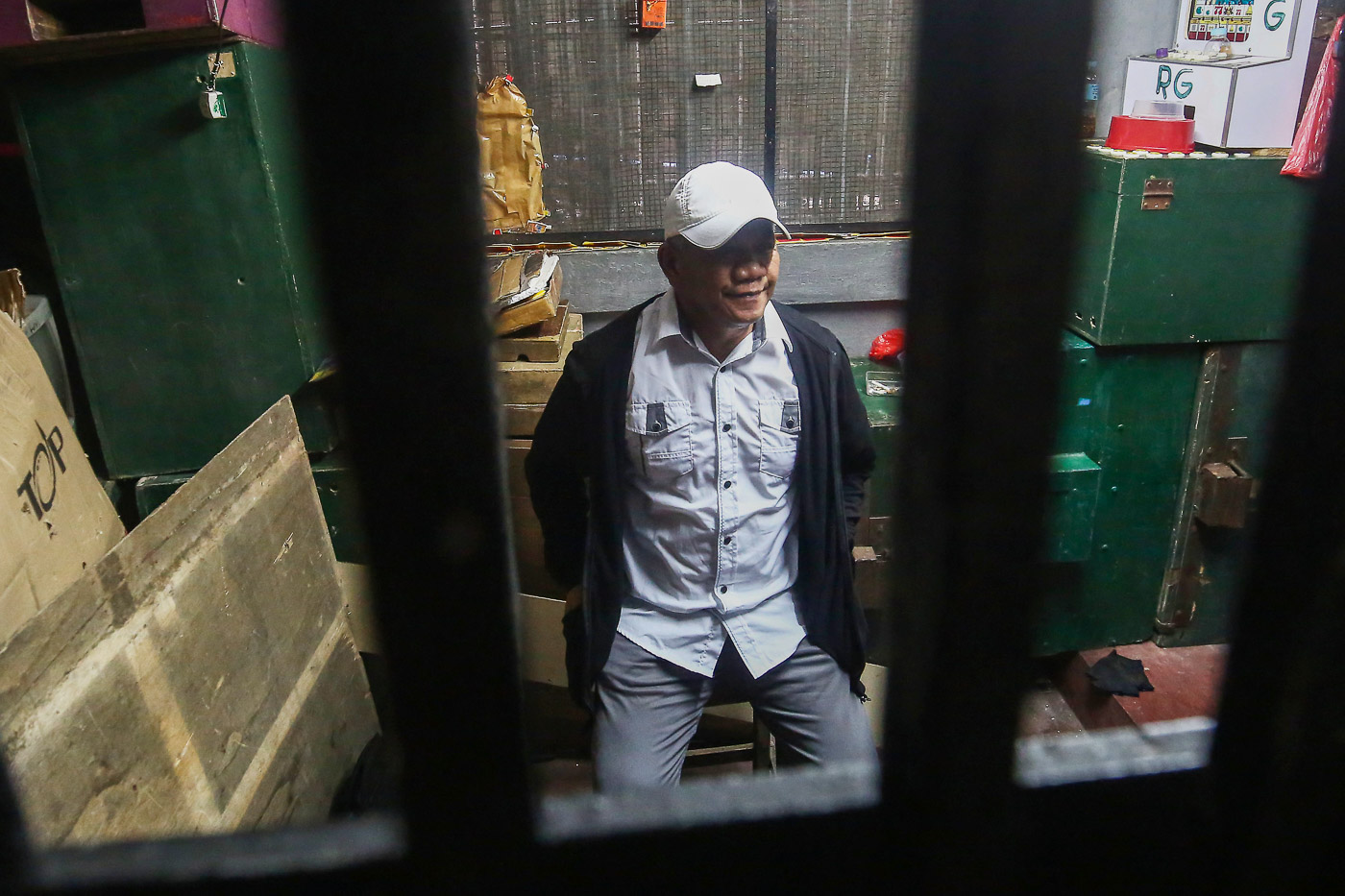 Matobato arrived at the Manila City Hall with his lawyer, Jude Sabio, at around 1 pm to post a P200,000-bail before the Manila Regional Trial Court.

Retired agrarian reform adjudicator Abeto Salcedo Jr filed the frustrated murder case against Matobato on September 23, 2016. He identified Matobato as the person who allegedly tried to kill him in an ambush attempt in 2014. (READ: Ambush survivor: ‘Matobato tried to kill me in 2014’)

Matobato was detained at the Manila Action and Special Assignment (MASA) office at the Manila City Hall before he was transferred to the Manila Police District (MPD) for medical examination. He was also presented to MPD Director Senior Superintendent Joel Coronel. 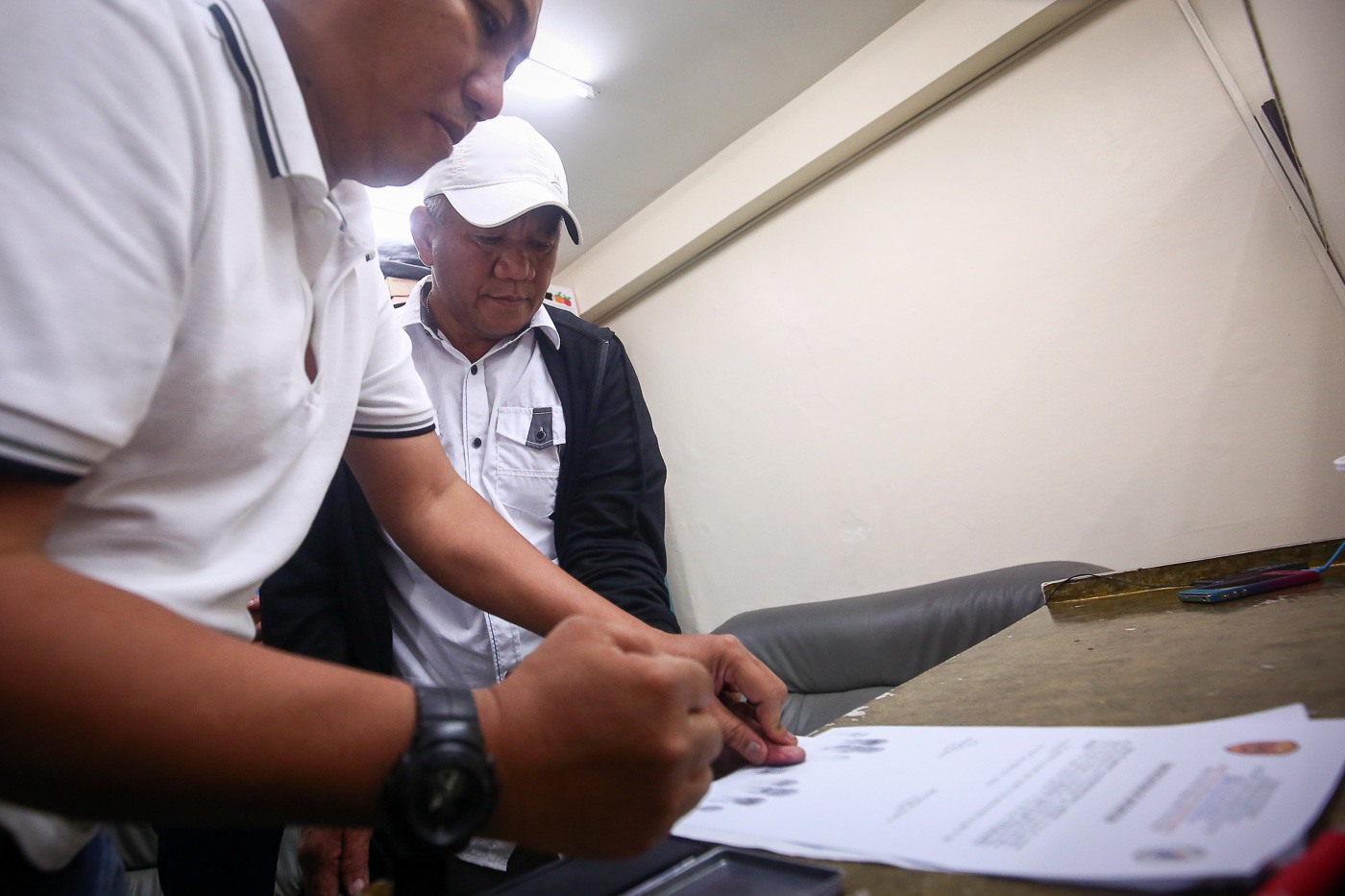 The former hitman started out as a member of the Civilian Home Defense Force (CHDF), a paramilitary unit tasked to help maintain peace and order, and fight insurgents.

The CHDF, under the supervision and control of governors and mayors, later became associated with human rights abuses and was disbanded. It was transformed into the Citizen Armed Force Geographical Unit (Cafgu), an irregular auxillary force of the Armed Forces of the Philippines.

It was the second time for Matobato to surrender to authorities following the issuance of an arrest warrant in the last 5 months. His surrender also came after he testified at a Senate inquiry on the existence of the Davao Death Squad and President Rodrigo Duterte’s role in the group that targeted mostly crime suspects in Davao City when the Chief Executive was still mayor.

In October last year, Matobato surrendered at Camp Crame after an arrest warrant was issued for his failure to show up for his arraignment over charges of illegal possession of firearms filed against him in 2014, also a bailable offense. – with reports from Ben Nabong / Rappler.com