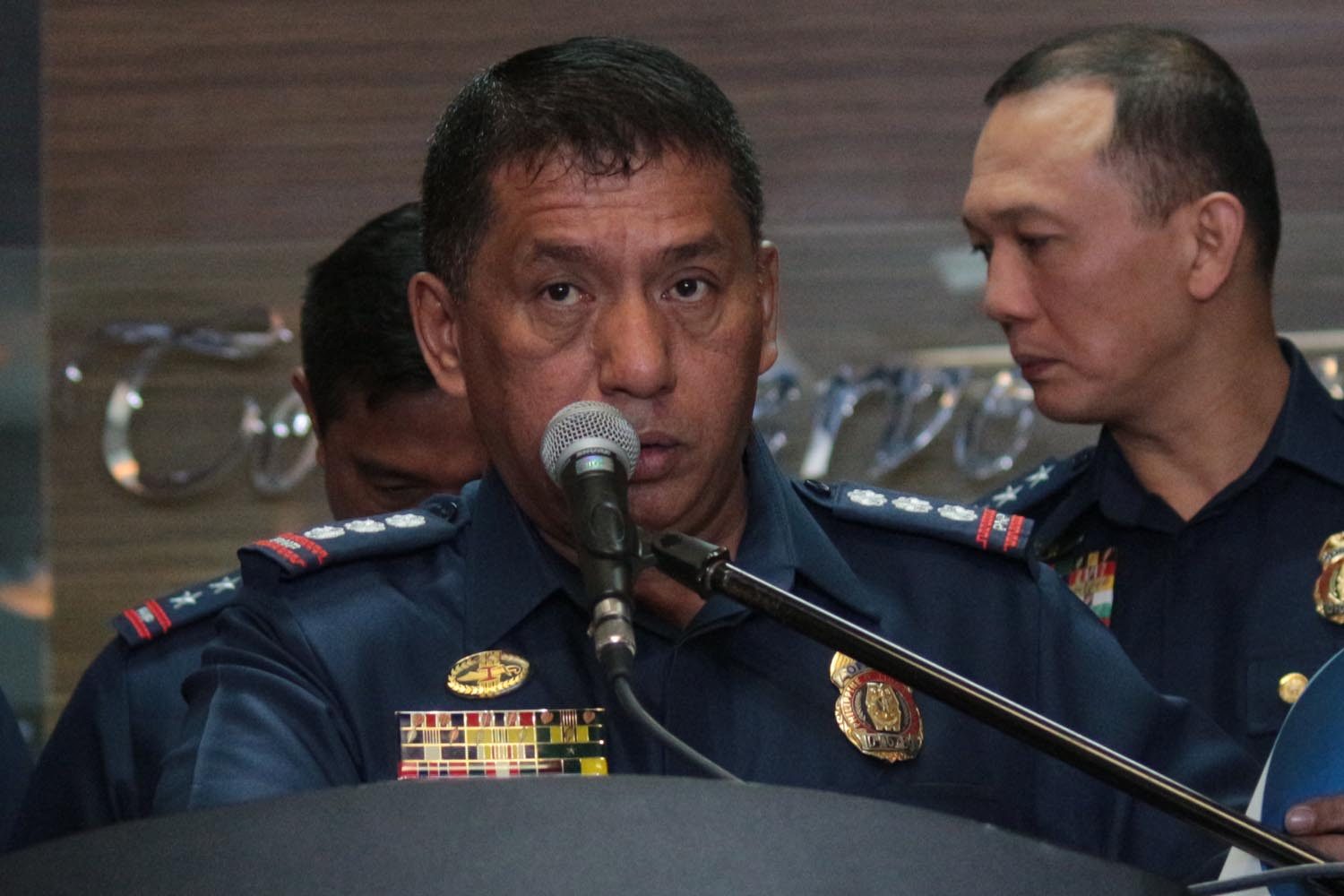 The PNP Drug Enforcement Group (PNP-DEG) took over the campaign against illegal drugs which was led before by the PNP Anti-Illegal Drugs Group (AIDG). President Rodrigo Duterte dissolved the AIDG in January after the brutal murder inside Camp Crame of a South Korean businessman.

Senior Superintendent Graciano Mijares, who heads the PNP-DEG, explained how his group is different from the now-dissolved AIDG.

“Dito sa DEG, nadagdagan tayo ng personnel (Here at DEG, we have more personnel). Aside from that, the commander or director for this group is a one-star position,” Mijares said in an interview on Friday, March 10.

(Likewise, we have our own counter-intelligence unit in place. We didn’t have that before. So now, we have a unit that will focus on our personnel on operations.)

In addition, Mijares said the PNP-DEG, with its 477-strong police force, targets the establishment of different satellite offices in Luzon, Central Luzon, Calabarzon, Visayas and Cebu, and Mindanao.

(As the chief said, this is to infuse young blood among us, so that’s what we’re looking for. In the different parts of the region, we’re recruiting there, those with integrity, those who already know the job, and those who are not implicated in cases involving illegal drugs.)

More than 7,000 suspected drug dealers and users have been killed since the government launched its war on drugs in July 2016. Since then, various local and international human rights organizations have spoken up against the ongoing drug war.

Mijares, on Friday, said they are already revalidating their list of high-value targets together with other intelligence communities.

He noted that only members of PNP-DEG and these local drug enforcement units are “authorized to operate.”