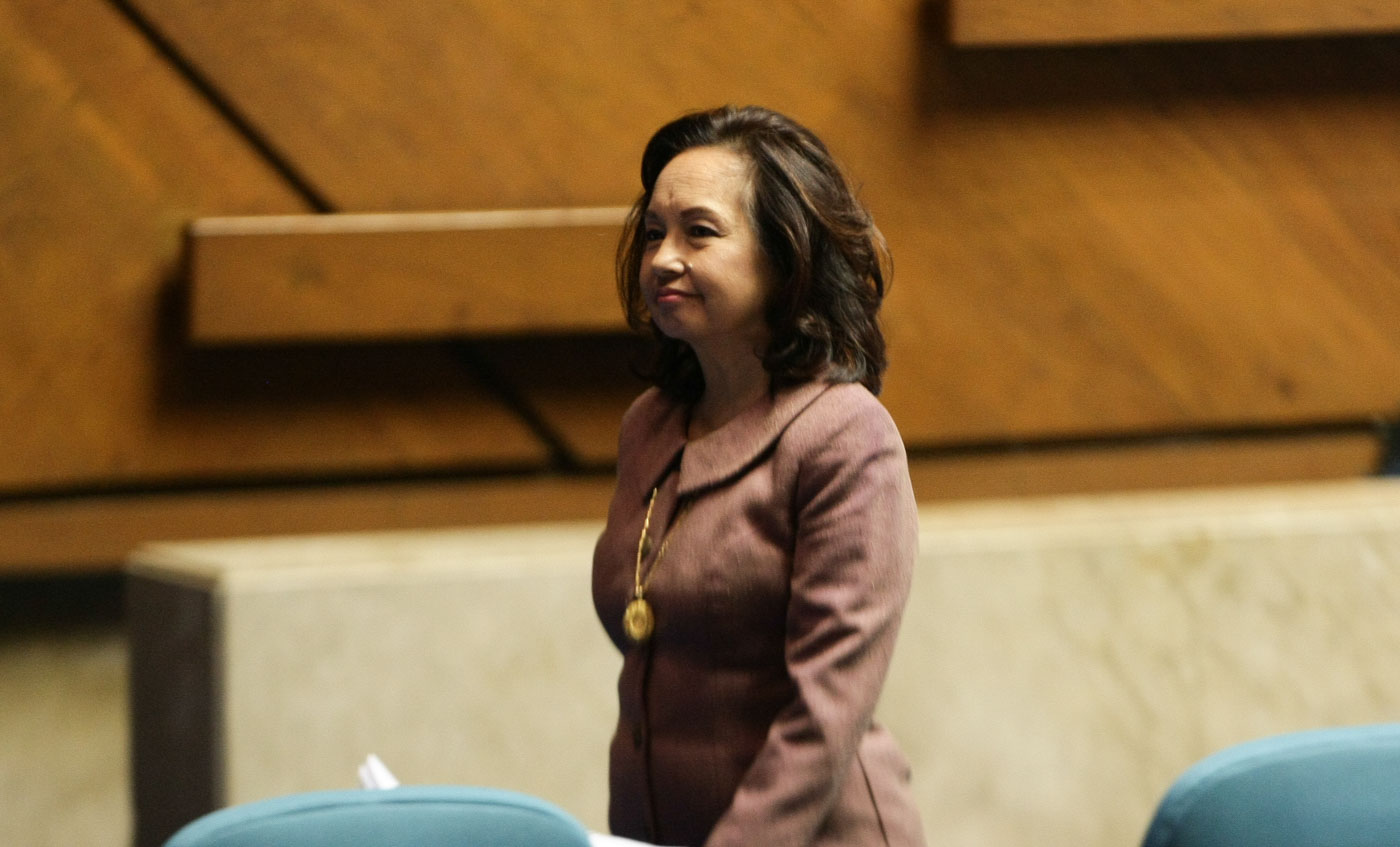 MANILA, Philippines (3rd UPDATE) – Just as promised, Speaker Pantaleon Alvarez stripped the leadership titles of lawmakers who did not vote in favor of the controversial death penalty bill.

House Majority Leader Rodolfo Fariñas made the announcement on Wednesday, March 15, the last session day before the 17th Congress takes a break for the Lenten season.

No one among the 239 lawmakers present objected to Fariñas’ motion.

On March 7, the House voted 217-54-1 in favor of House Bill (HB) Number 4727, which would allow judges to punish perpetrators of 7 drug-related crimes with either life imprisonment or death. (READ: LIST: How congressmen and women voted on the death penalty bill)

Alvarez previously warned that any House leader who will vote no, abstain from voting, or be absent during the 3rd reading of the measure will be replaced. (READ: What happened behind closed doors to the death penalty bill)

Abad and Villar were absent, while the rest thumbed down the death penalty measure. Alvarez said the rest of the replacements will be finalized by May.

Several House leaders who did not vote yes to HB 4727 were not included in Fariñas’ list.

Occidental Mindoro Representative Josephine Ramirez-Sato, a member of the House contingent to the Commission on Appointments (CA), voted against the death penalty as well.

Absent as well were the following:

Lee, however, is part of the minority bloc.

In a statement sent to reporters mere seconds after her ousting, Arroyo said her conscience made her thumb down the death penalty bill despite her support for President Rodrigo Duterte and Alvarez.

“The issue of the death penalty is unlike any other, in that it touches the core of each person’s fundamental view of human life. I believe that the issue required a vote based solely on conscience and the deepest of personal convictions,” said the Pampanga 2nd District Representative.

“Thus, despite my support for President Duterte and Speaker Alvarez, I voted against House Bill Number 4727,” she added.

A devout Catholic, Arroyo abolished the death penalty in 2006 when she was still president.

She said she will continue “to do all [she] can do” as a lawmaker to show her continued support for Duterte and Alvarez.

Recto said she was also prepared for her removal as committee chairperson.

(We know about this because they announced this initially. It’s just that, at the end of the day, it’s your conviction that is important. My mind was psyched for that.)

Zarate, however, slammed the leadership for pushing through with the removal.

“We in Bayan Muna and the Makabayan bloc will have to seriously assess the situation and discuss our next move,” he added. – Rappler.com