Mar 20, 2017 8:55 AM PHT
Pia Ranada
Facebook Twitter Copy URL
Copied
'Why don't you mind your own business? Why do you have to fuck with us, goddamn it,' says the Philippine President 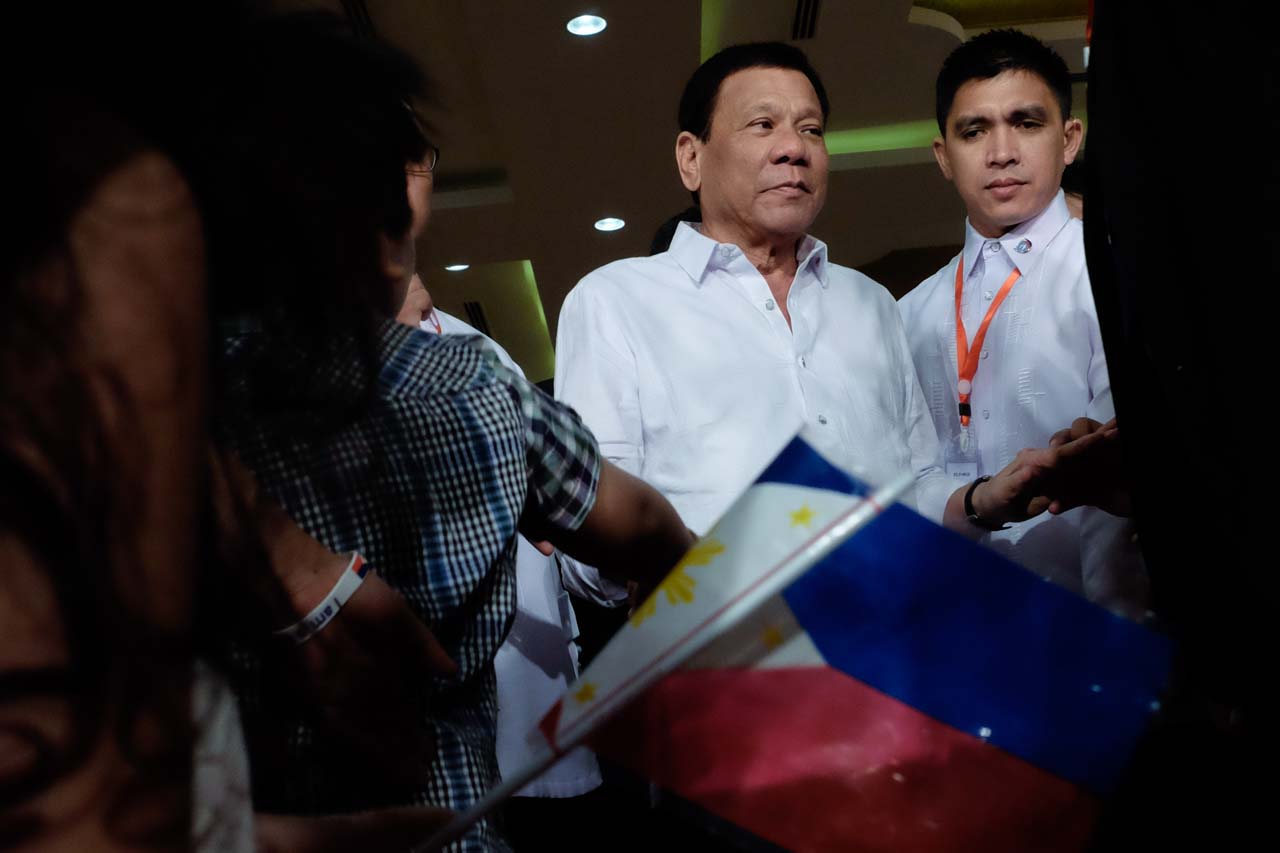 BANGKOK, Thailand – President Rodrigo Duterte lashed out against the European Parliament for demanding that the Philippines stop efforts in Congress to reinstate the death penalty.

“Do not impose your culture or your belief in what would be a government in this planet,” said Duterte on Sunday, March 19, during a gathering of Filipinos residing in Myanmar.

He spoke in English in the middle of a mostly Filipino speech to make himself clear to Europeans.

Unable to contain his frustration, the President cursed at the body of European lawmakers for their resolution.

“Itong mga buang na ‘to, hindi ko talaga (These fools, I really don’t) – why are you trying to impose on us? Why don’t you mind your own business? Why do you have to fuck with us, goddamn it,” said Duterte.

“Do not impose on other countries, especially us. This, before, was the favorite of ASEAN countries because there’s a death penalty in Indonesia, Malaysia and I’m trying to revive it,” he said.

Other Southeast Asian countries like Singapore and Brunei impose the death penalty.

“As if the other countries of EU there’s no more death penalty. There are still a lot,” said Duterte.

The Philippine House of Representatives approved its version of the death penalty bill last March 7. It allows execution of drug convicts through hanging, firing squad, or lethal injection.

The counterpart bill still has to go through another 3 readings in the Senate.

Duterte made no mention of the European Parliament’s call for the immediate release of detained Senator Leila de Lima, one of his fiercest critics. But the Palace and his allies in Congress have condemned it as a form of interference. – Rappler.com