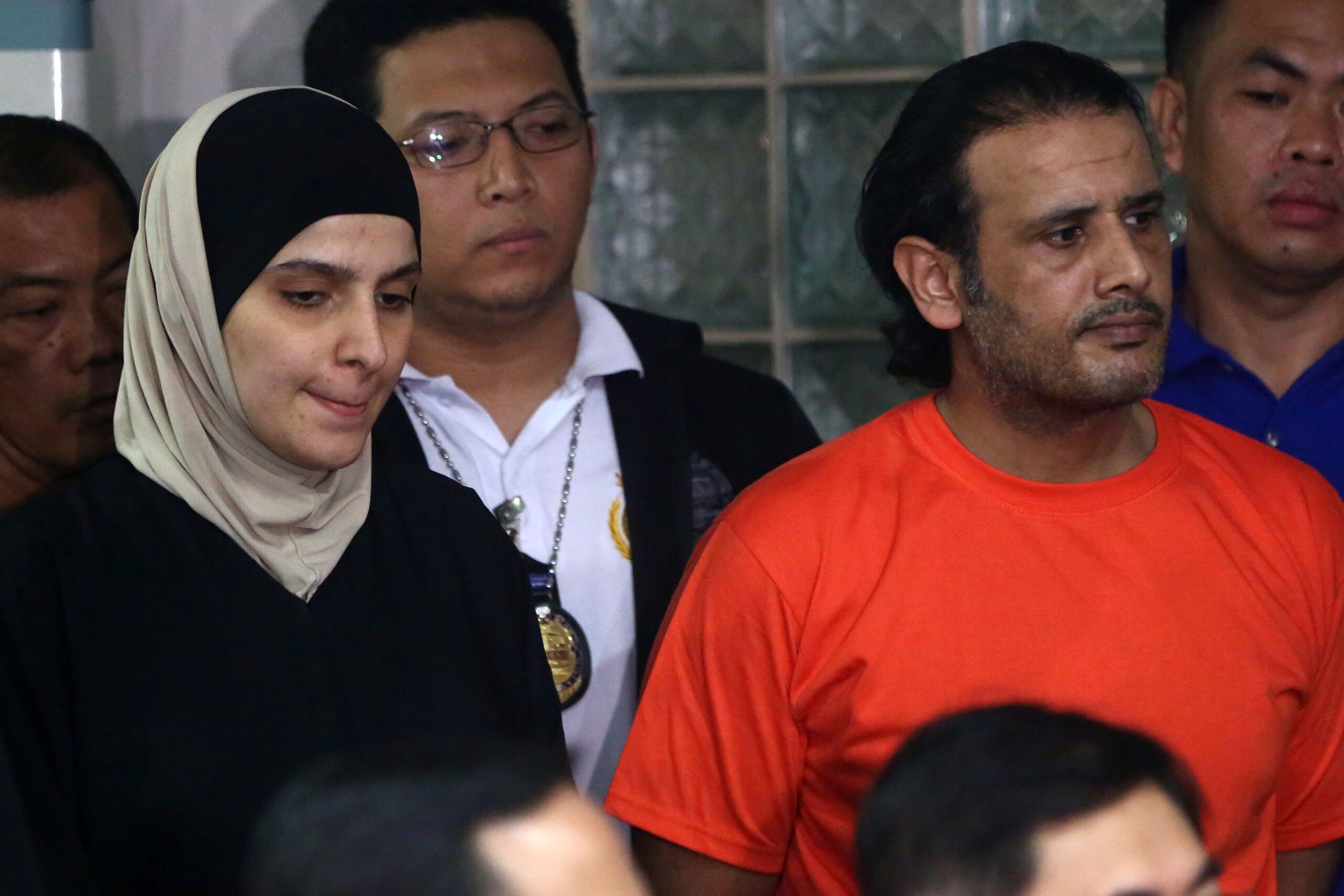 Operatives from the Philippines’ Bureau of Immigration arrested a foreign couple with alleged links to the Islamic State who could have been planning a bombing here, said the Department of Justice. Kuwaiti national Husayn Al-Dhafiri and his supposed wife, Syrian national Rahaf Zina, were arrested in an entrapment operation at the Bonifacio Global City in Taguig. According to military intelligence, the suspects have been in the Philippines since January, first as tourists using assumed names, then acquiring working permits and using their real names. The justice secretary and immigration chief said the couple was able to secure the working permit from a company known as Q8, a recruitment firm which specializes in sending overseas Filipino workers to Kuwait. United States President Donald Trump ordered a massive military strike on a Syrian air base on Thursday, April 6, in retaliation for a “barbaric” chemical attack he blamed on President Bashar al-Assad. In a brief televised address delivered hours after the UN Security Council failed to agree on a probe into the apparent chemical attack, Trump confirmed the US strike on Syria and urged “all civilized nations” to unite to end the bloodshed in the country. The US military fired dozens of cruise missiles at the Shayrat Airfield at 8:45 pm Eastern Time, officials said. The sudden US military action against the Assad regime marks a stunning development in Syria’s brutal, 6-year conflict and a sudden about-face for Trump. It came despite a warning from Russia of potential “negative consequences” if Washington strikes Syria.

In a brief televised address delivered hours after the UN Security Council failed to agree on a probe into the apparent chemical attack, Trump confirmed the US strike on Syria and urged “all civilized nations” to unite to end the bloodshed in the country. 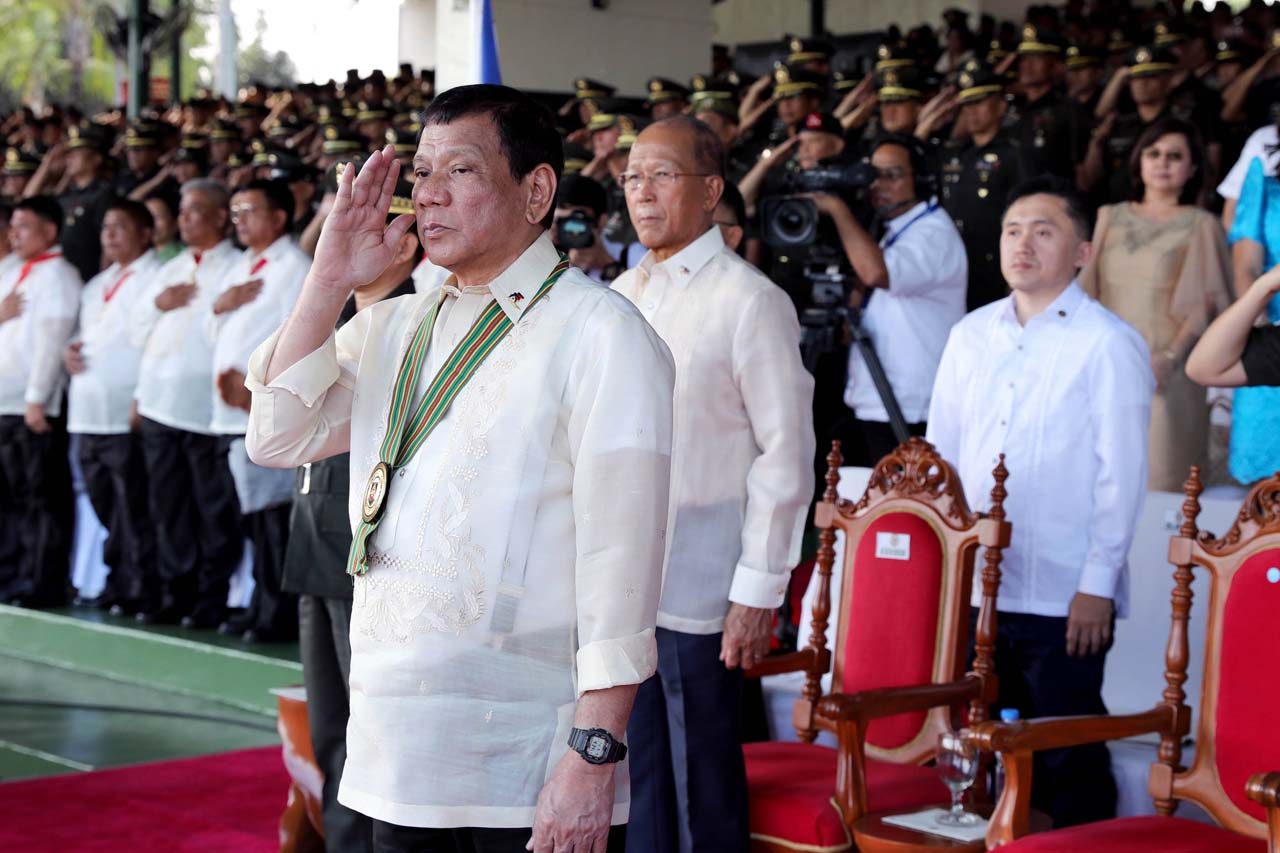 To assert sovereign rights over Philippine territories in the disputed West Philippine Sea (South China Sea), President Rodrigo Duterte said he has ordered the military to occupy islands there. His insistence on military presence in Philippine territories in the South China Sea is a departure from his passive approach to it upon assuming the presidency. It comes amid his bid to strike warmer ties with China which is claiming virtually the entire sea. Meanwhile, the Philippine Coast Guard has joined the Philippine Navy in conducting maritime patrols in Benham Rise, the underwater plateau feared to have been surveyed by China in 2016. The coast guard said they had flown Islander planes over the waters of Benham Rise, the PCG’s initial deployment to the 13-million-hectare territory that is rich in minerals and gas. 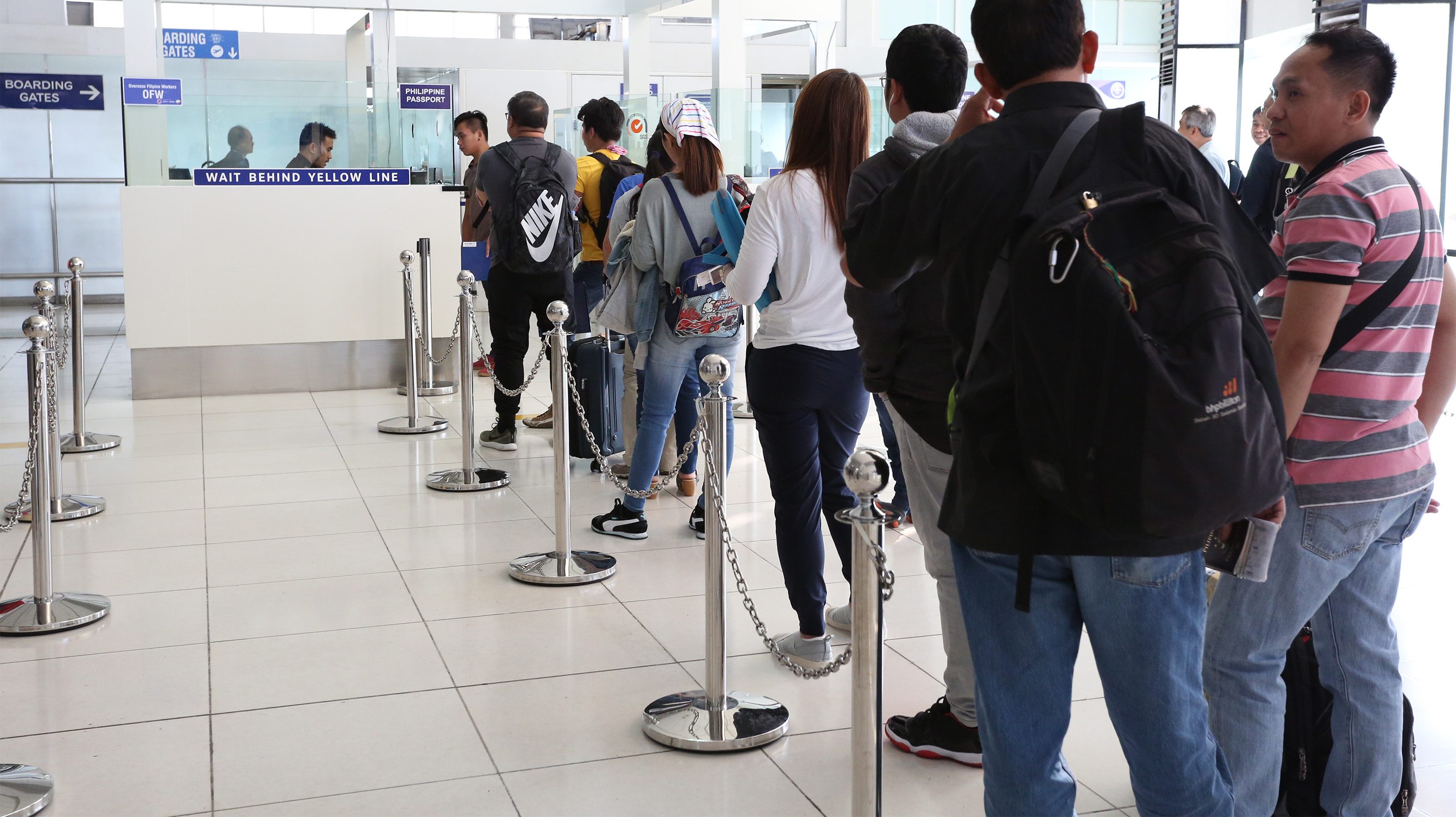 Department of Budget and Management Secretary Benjamin Diokno said the executive branch has asked the military to train personnel to man the airports as immigration workers resign or skip work over pay issues. Long lines have formed at airports because of unmanned immigration counters at Manila airports because workers protest President Rodrigo Duterte’s veto of the budget provision that for long had allowed the express lane fund to be used by the Bureau of Immigration for overtime pay and to augment the salaries of its workers. Diokno won’t budge, saying there are enough funds and open positions at the bureau, and only corruption drives the workers’ insistence on the status quo. 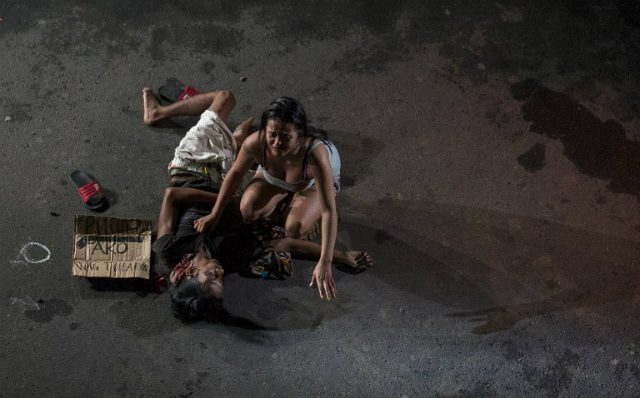 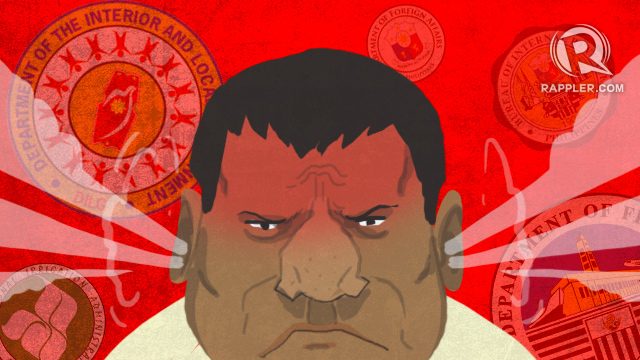 Not even a year into his presidency, President Rodrigo Duterte has fired 5 ranking officials, all his appointees. How Duterte parts ways with his appointees speaks volumes of his leadership and governance style. What we’ve seen so far is brash decision-making and a penchant for public condemnation. What impact does his “one whiff, you’re out” rule have on his Cabinet and the public? What does it say about his supposed hardline stance against corruption? Read insights from Rappler’s Malacañang reporter Pia Ranada.