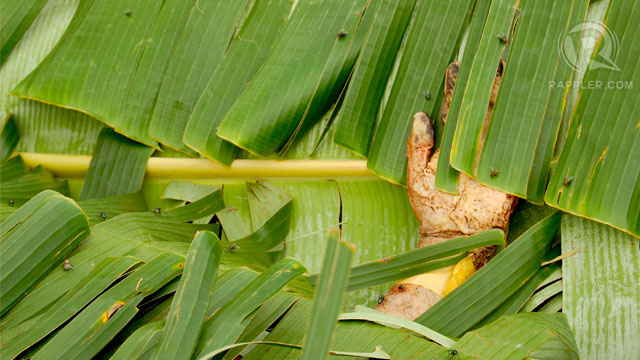 Three years ago today, 58 people were massacared in Ampatuan, Maguindanao. It’s all in the numbers…of the 197 identified suspects, 99 have been arrested but no convictions have been made. 130 motions have been filed by the defense panel, 3 potential witnesses have been killed, 27 is the number of years estimated for a verdict to be reached. Rappler takes you back on a 59 second journey of remembrance. Our hope is that many other voices will stand for theirs.