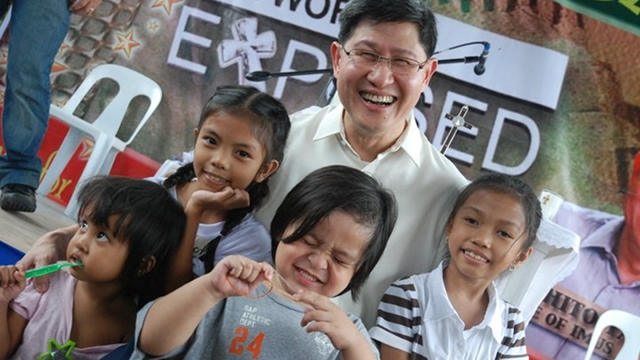 Manila Archbishop Luis Antonio Tagle will be appointed cardinal of the Roman Catholic Church on Monday November 24, along with 5 other non-European prelates. Pope Benedict XVI will appoint them in an unexpected second consistory within the year  – a move welcomed by critics concerned that the body which will elect the future pope is too Eurocentric. Observers consider Tagle, a potential papal contender. Noted for his young, modern approach, Tagle has, in less than a year become a prominent voice in the global Catholic Church. Shortly after being named cardinal in October 2011, Tagle challenged the Church to be humbler saying that people will not listen if the church continues to be a, “know-it-all type of institution.”