IN PHOTOS: The China build-up 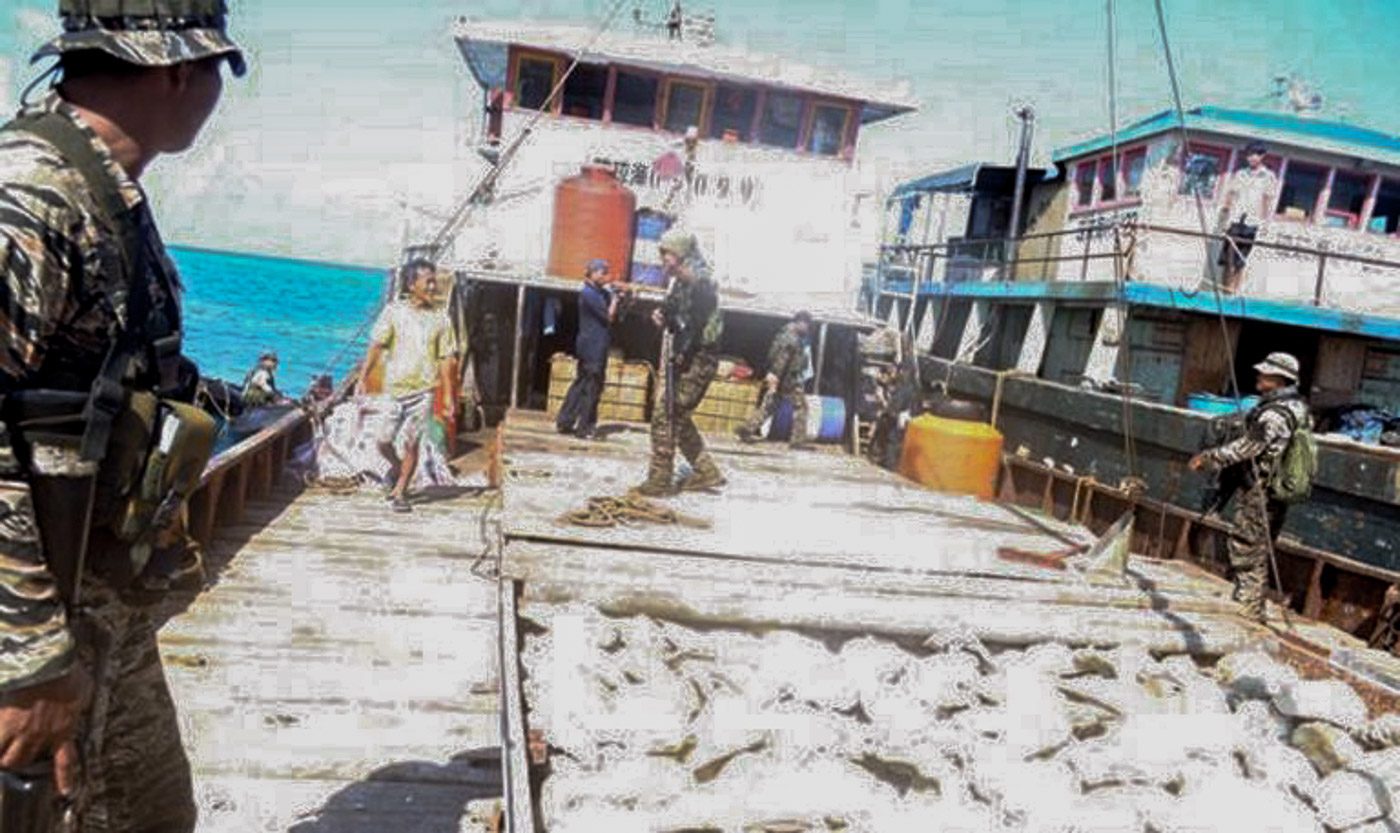 Facebook Twitter Copy URL
Copied
President Rodrigo Duterte has ordered the military to occupy and build structures in Philippine territory in the South China Sea. China has been building its own way before this.

MANILA, Philippines – On Thursday, April 6, President Rodrigo Duterte ordered the military to occupy and build structures in Philippine territory in the West Philippine Sea (South China Sea). In particular, he said he wanted to “fortify” Pag-asa in the Kalayaan Island Group by building bunkers and other structures in the Philippine-occupied island.

China responded by raising its “concern” over the plan, and said the Philippines should “properly handle” its maritime dispute with China in a way that would ensure the “stable growth” of their bilateral relations.

Just 5 years ago, such a civil response from China would have been unimaginable. On April 8, 2012, the Philippine Navy apprehended 8 Chinese vessels anchored in the waters of Scarborough Shoal (Panatag Shoal). Three months later, China took control of the area by creating a barrier to the entrance of the shoal, denying Filipino fishermen access to the rich fishing grounds. A standoff between Manila and Beijing ensued.

In June 2013, the Philippine government filed a case against China before the Permanent Court of Arbitration (PCA) in The Hague, the Netherlands to settle the dispute. In 2016, the court ruled in favor of the Philippines.

The Philippines and China have claims on islands, reefs and rocks in the West Philippine Sea. In 1978, the Philippines staked its claim in the Spratlys by occupying islands which it collectively calls the Kalayaan Island Group, attached to Palawan.

Beijing claimed the Paracel islands following its victory in the battle against South Vietnam in 1974. In 1987, China was able to build a marine observation station on Fiery Cross Reef (Kagitingan) under the Global Sea Level Observing System (GLOSS) of the UNESCO Intergovernmental Oceanographic Commission.

China’s project has led to a massive reclamation activity in the Spratlys, particularly in the reefs contested by the Philippines, Vietnam, Taiwan and Malaysia.

The Asian Maritime Transparency Initiative noted that “since 2013, China has engaged in unprecedented and ecologically devastating dredging and island-building at all 7 of the islets and reefs it occupies in the Spratly Islands. To date, Beijing has created more than 3,200 acres of new land.” 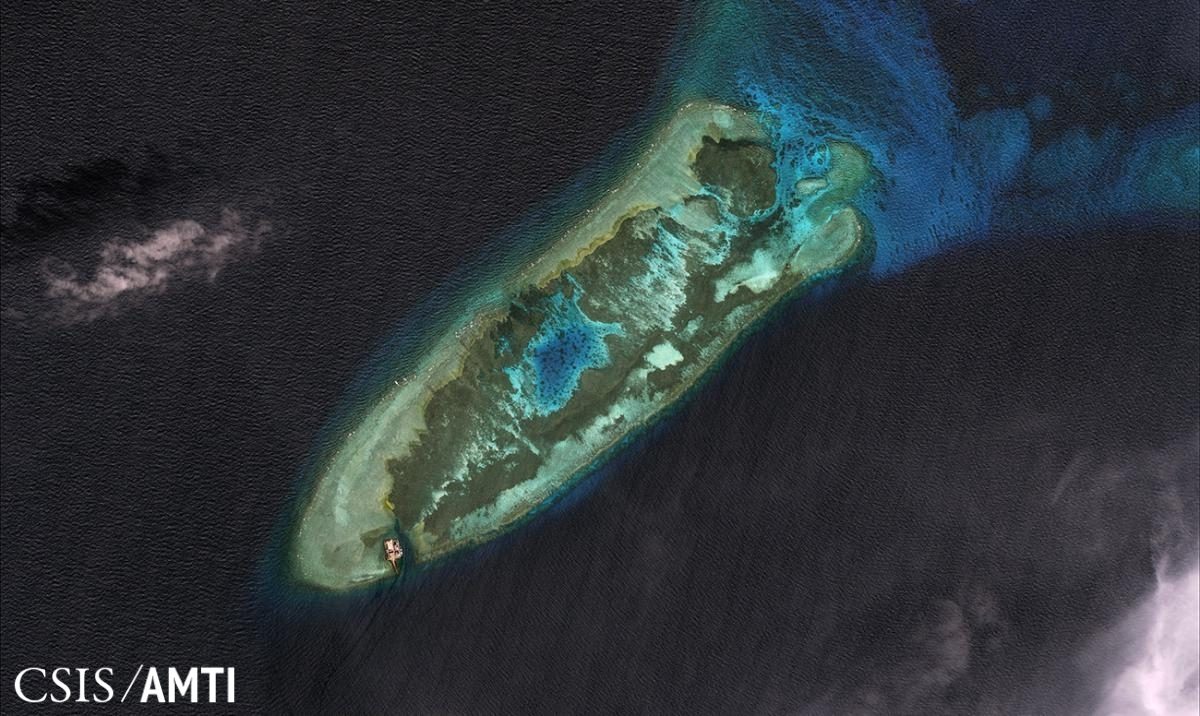