How a cop and an alleged terrorist ‘let the love begin’

Apr 24, 2017 11:10 PM PHT
Bea Cupin
Facebook Twitter Copy URL
Copied
It's also a 'love story' that reveals apparent gaps between the PNP and an anti-crime commission under the Office of the President 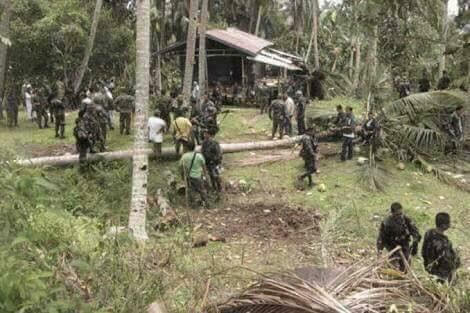 MANILA, Philippines – She was a police superintendent assigned to the presidential anti-crime commission. He was an alleged member of a terror group, detained for supposedly making bombs, explosives, and guns.

(When Dongon was detained, Nobleza was assigned to interview him since she was a member of the PAOCC.)

It’s a story that sounds almost too amazing to be true, except that it was a story being relayed by two of the Philippine National Police (PNP)’s top officials, both of whom happen to be former members of the Intelligence Group.

Nobleza and Dongon’s capture, alongside an elderly woman and minor alleged to also have filial ties to terrorists based in Mindanao, is the latest – and thus far, oddest – subchapter in the ASG’s foiled attempt to supposedly kidnap tourists in Bohol province.

On April 11 and April 22, government troops launched operations against members of the ASG who travelled via pump boat from Sulu in Mindanao to Bohol. At least 6 of the supposed ASG members have been killed so far.

The two were caught after they tried to evade a police checkpoint the night the military launched its second operation against the ASG in Bohol.

While Nobleza claimed she was only there for vacation, police later uncovered supposed text messages between herself and a supposed Abu Sayyaf member, asking for rescue.

Nobleza, 49, was commissioned in the PNP through lateral entry as a member of the PNP Crime Laboratory. In 2013, she was assigned to the PAOCC until the end of the Aquino administration. 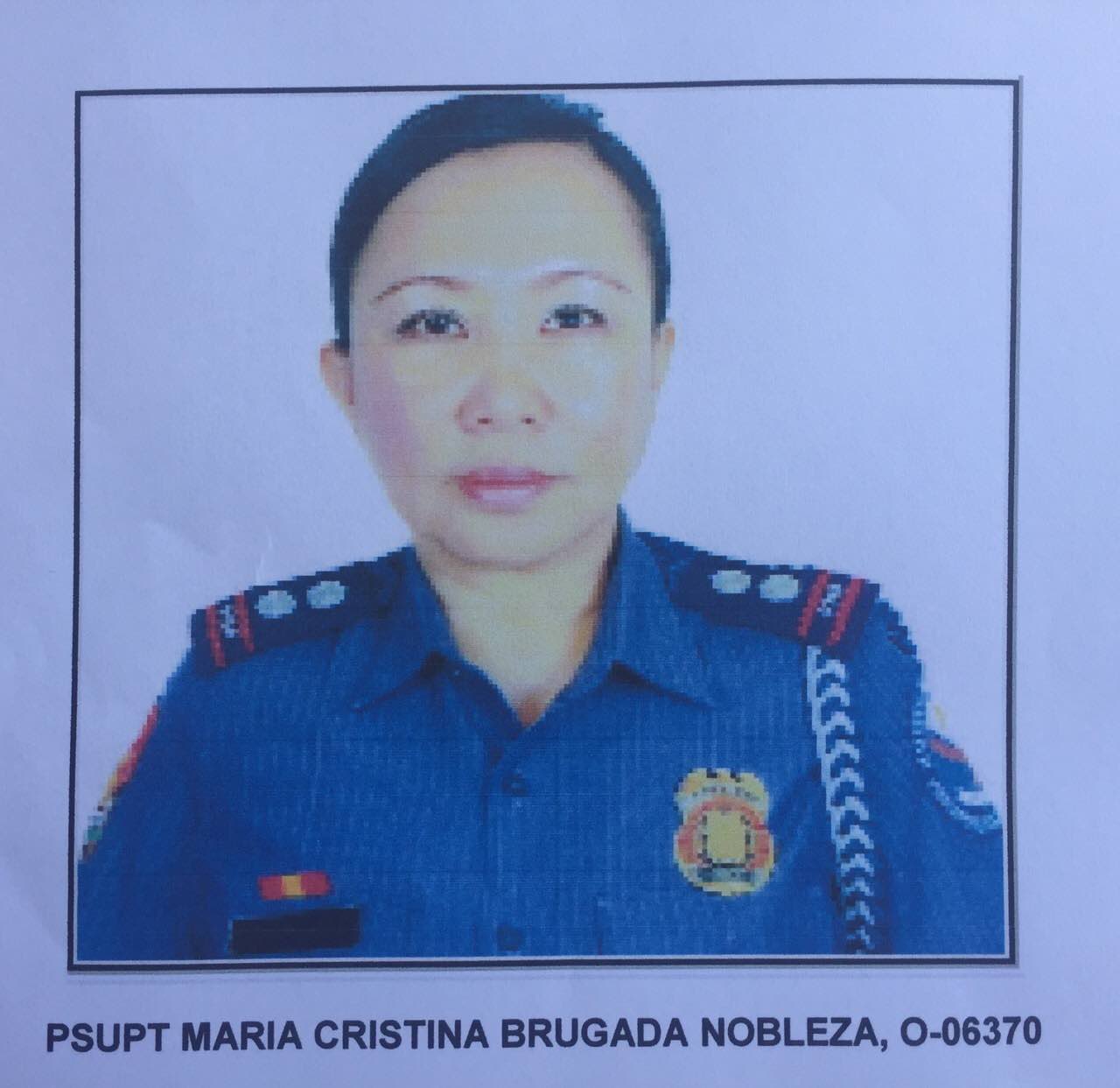 She then moved to the Anti-Illegal Drugs Group (AIDG), but when that was ordered dissolved by President Rodrigo Duterte late January 2017, Nobleza requested to return to her home unit, the Crime Lab. She was eventually assigned deputy chief of the Davao Region Crime Laboratory.

And while news of her being the supposed girlfriend of Dongon was a shock to many, it wasn’t news at all for Dela Rosa and Deputy Director General Fernando Mendez, the PNP’s deputy chief for operations.

Mendez was once chief of the PNP’s Intelligence Group (IG) and Dela Rosa, among his deputies. Among the many tasks of the IG is to conduct counter-intelligence on men and women in their own ranks.

And while this was a red flag, neither Dela Rosa nor Mendez then could seemingly do anything.

(You better ask the people from PAOCC, the people during President Aquino’s time. That’s their project, not ours. Although I was in the IG then, the PAOCC was off limits to us. We did not know. We only found out recently.)

(It was being monitored and investigated but the PAOCC is under the Office of the President. It is not under the PNP.)

The PAOCC, while staffed mostly by people from the PNP, is directly under the Office of the President. During the Aquino administration, it was headed by then-executive secretary Paquito Ochoa.

Explaining the dynamics between the PAOCC and the PNP, Mendez explained that while police personnel are assigned to the commission, they report to its hierarchy and not the PNP. Dela Rosa added that while they got bits and pieces of information, the bigger picture was never quite theirs to receive.

Dongon, who is in his 20s, was released after a fiscal dismissed the case “due to a technicality,” according to Dela Rosa.

Their relationship apparently continued, even after Dongon was later the subject of an arrest warrant for the death of two people in a bombing incident.

Nobleza now faces both administrative and criminal complaints – for allegedly aiding a terrorist – as she is set to be detained in Camp Crame pending a judge’s orders. Dongon will also be likely transferred to Camp Crame, since he is also considered a high-risk personality.

The police investigation will cover Nobleza and Dongon’s relationship, their trip to Bohol, and the female cop’s interactions with fellow police.

That’s the world Superintendent Nobleza, a police official whose previous posts include a stint in the Directorate of Intelligence, found herself in.

Dela Rosa said they are also looking into the chance that Dongon had used Nobleza to gain access to the PNP.

At the same time, Dela Rosa hinted that they weren’t discounting the possibility that the relationship was actually work for Nobleza, while emphasizing that her actions did not have the PNP’s stamp of approval.

Nobleza is married to another commissioned officer, a Senior Superintendent assigned as the police attache in Pakistan. The officer is now on his way back to the Philippines, said Dela Rosa.

Police have yet to find out when Nobleza left for Bohol.

Although she was assigned to the Crime Laboratory in Davao, she had apparently been Crame-based for Human Resource Management training. She travelled via land and sea on her Nissan Navara.

They still don’t know when or where she met up with Dongon or his relatives.

But what they will need to know soon is just how one of their own women wound up tangled in the Philippines’ complicated web of terror. – Rappler.com