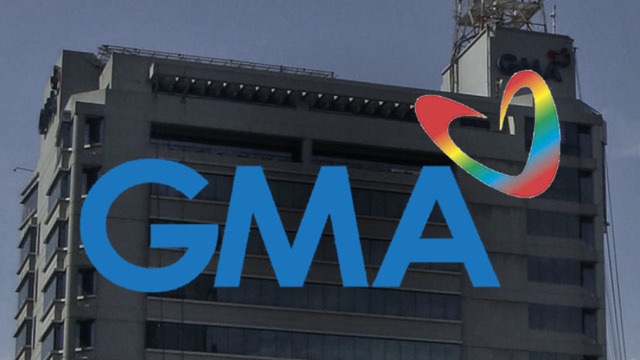 GMA Network, which runs television channels, radio stations, and an online news site, had been given a franchise through Republic Act No. 7252 when it was still known as Republic Broadcasting System Inc.

RA 10925 allows GMA Network to continue operating its channels and orders it to provide air time for public service announcements, especially in times of emergency or calamity.

It also exhorts GMA Network to “comply with the applicable labor standards” with consideration to “the nature and peculiarities of the broadcast industry.”

In 2015, talents hired by GMA won a case against the broadcasting company. The labor arbiter of the National Labor Relations Commission ruled that GMA-7′ contractual workers, given the nature of their job, should be treated as regular employees and be given security of tenure and benefits.

Members of the Talents Association sued GMA 7 for depriving them of law-mandated benefits like health insurance and social insurance.

RA No 10925 also allows the President to temporarily take over or stop operations of GMA Network if in the best interest of the public.

Rival network ABS-CBN Corporation is also up for franchise renewal.  The President’s scathing tirade against the network has sparked concern among its stockholders, especially in view of the network’s pending franchise renewal. (READ: Duterte tirade ‘part and parcel’ of media work – Gabby Lopez)

House Bill 4349 seeking to renew the franchise granted to ABS-CBN for 25 years is still at the committee level. – Rappler.com