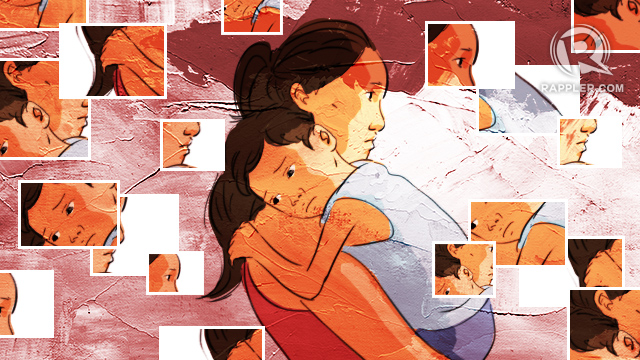 MANILA, Philippines – The Federation of Solo Parents estimates that there are around 20 million solo parents in the country.

These parents have double the share of difficulties in raising families, yet their issues have been placed on the sidelines of public discourse in a society used to households headed by both a father and a mother. That was, until Senator Vicente Sotto III made that distasteful quip about the status of DSWD Secretary Judy Taguiwalo as a single mother. (READ: After gaffe, Sotto vows to seek more benefits for solo parents)

Single mothers are, in fact, not just those who are not married but have children. They take on different faces. But their struggles, for sure, are of the same kind. (READ: DSWD: Amend law to provide more benefits for solo parents)

We talk to single moms of different circumstances, and more than the challenges that confront them every day, they tell us the inspirations that keep them going. 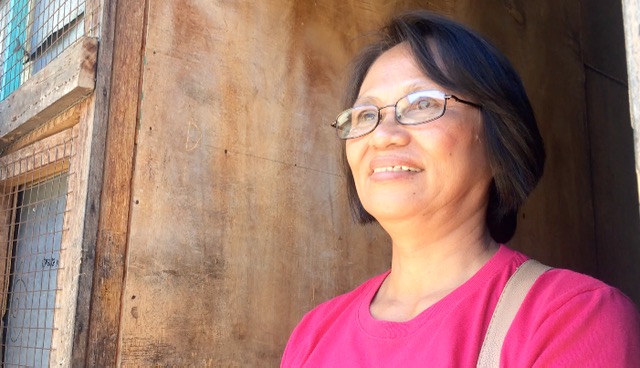 Cora separated from her husband because he neglected to perform his duties as a father. While she admits this was among the hardest decisions of her life because she loved her husband, she said she loves her kids more and so chose to shield them from the vices of their father.

(The hardest part is you are alone in raising your child. If you have a problem with your child. you have no one to turn to. It’s very hard, especially in the financial aspect…. But you also have to think of and love yourself. With other people, the hardest part is their being judgemental. But it doesn’t happen to me because I play my role as a solo parent. If you are able to raise your children well and good, they can’t throw anything against you.) 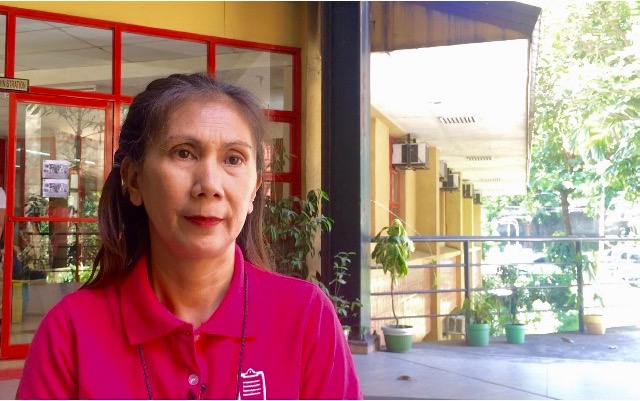 Amelia became a single mother after her husband died of liver cancer in 2000. For her, the hardest part of being solo is easing her children’s pain of losing their father, whom they miss until now. 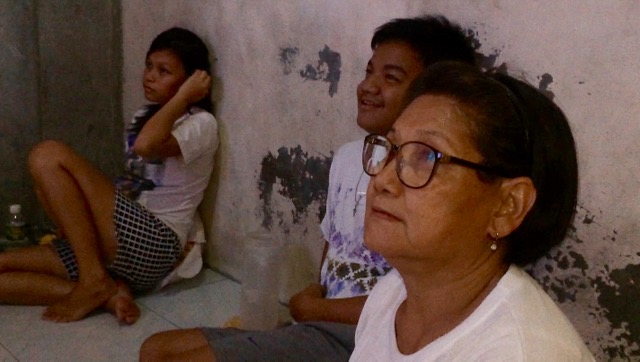 Marcelina is not only a grandmother to her 7 grandkids; she also serves as their parent as she continues to work to provide for them. She raises her angels alone since her husband died 5 years ago. The responsbility of raising them has been hers since her son and daughter were separated from their spouses. She said her son cannot function since falling into depression due to his separation from his wife.

While she also has medicines to take for her high blood pressure, Marcelina also prioritizes the needs of her grandchildren.

(Of course, I am aging so my strength is different from when I was younger. But I am tough so I can still manage…. My grandchildren are my inspiration because I really want them to finish school as much as possible, even at the lower level, so that when I’m gone, they’d have a better future.) 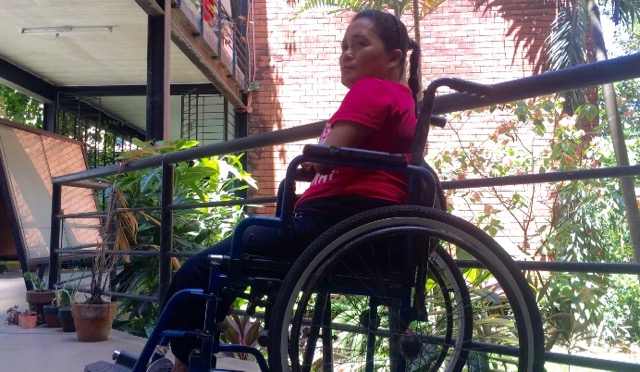 Flora was promised marriage years back by the father of her only son. But it turned out that he couldn’t commit to one woman, so Flora, still unmarried, has since raised her child alone – despite being physically-challenged. She never sought the father’s support for her kid because he should know that he has a responsibility to the now 17-year-old son. She provides for him by working as a barangay volunteer and managing a small store.

(To other single mothers: First, they shouldn’t be ashamed, because they are not alone. Second, they should be open and proud that they are a solo parent because this country is becoming aware of this sector. Solo parents, if they have needs, should’t be embarrassed to seek help from high officials, like primarily those in the barangay.)

Editor’s note: An earlier version of this story misattributed the figures on solo parenthood to the Department of Social Welfare and Development. This has been corrected.